Job & Family Services: $300 weekly unemployment payment soon to be received by hundreds of thousands of Ohioans

COLUMBUS, Ohio — Many unemployment claimants in Ohio will soon begin receiving the $300 weekly supplement made possible by the new federal stimulus legislation, the Ohio Department of Job and Family Services (ODJFS) announced Monday after receiving the first portion of guidance from the U.S. Department of Labor.

“We are committed to making the updates as quickly as we can so that we can bring much-needed relief to eligible claimants,” said ODJFS Director Kimberly Henderson. “System programming will be needed for this effort, and we appreciate everyone’s patience as that occurs. Ohio stands ready to assist those in need as soon as possible, within the bounds of the new law. Those eligible will receive all benefits to which they are entitled.”

The federal Consolidated Appropriations Act of 2021, signed on December 27, extends and amends pandemic unemployment programs and benefits through March 13, 2021.

ODJFS will automatically recalculate PUA and Pandemic Emergency Unemployment Compensation (PEUC) claims and notify claimants when they are able to certify for their next benefit payment.

Individuals whose CARES Act benefits expired as of Dec. 26 (with the exception of the Federal-State Extended Benefits program) will pick up where they left off and may file benefits retroactive to the week beginning Dec. 27.

Notably, the legislation does not impact traditional unemployment benefits. In addition, ODJFS expects that the programs and benefits that were extended with little to no changes in the new law - such a full federal funding of SharedWork Ohio, continuation of federal funding for the first week of benefits, and continued claims in PEUC and PUA that still have weeks remaining to file - will be implemented without delay.

This program supports business owners, the self-employed, independent contractors and others who don’t qualify for traditional unemployment benefits.

Once implemented, the extension will provide up to an additional 11 weeks of benefits, to a maximum of up to 50 weeks.

Applications will be accepted until March 13, 2021. Individuals who are eligible for PUA benefits on the week ending March 13 and who have remaining weeks to claim will be able to continue to file through April 10.

Requires PUA appeals to be conducted in the same manner and extent as traditional unemployment appeals.

Implementation Update: PUA claims can be filed for weeks prior to December 27. However, due to the transition, new PUA applications and claims for weekly PUA benefits cannot be accepted at this time. ODJFS expects to have the PUA system back up and running by the third week in January for those who previously were approved to receive up to 39 weeks of these benefits, so they can again file weekly claims. System programming will be needed before new claims can be filed. All claimants will receive all benefits they are eligible for.

Once implemented, the extension will provide up to an additional 11 weeks of benefits, to a maximum of up to 24 weeks, for eligible individuals who exhaust their traditional unemployment benefits.

Applications will be accepted until March 13, 2021. Individuals who are eligible for PEUC benefits on the week ending March 13 and who have remaining weeks to claim will be able to continue to file through April 10.

Implementation Update: New PEUC applications can be filed, and individuals with remaining weeks to claim out of the original 13 weeks can continue to claim benefits for those weeks and be paid. However, the additional 11 weeks will require system programming. Individuals may file claims for those weeks, but the system cannot yet pay them. Once the programming is complete, individuals will receive all payments they are eligible for.

Once implemented, will provide up to 11 weeks of an additional $300 weekly benefit to eligible claimants in multiple programs.

Implementation Update: ODJFS expects to be able to issue FPUC payments by the third week in January. All claimants will receive all benefits they are eligible for.

Extends federal payment of the first week of traditional unemployment benefits, at 50% instead of 100%.

Requires claimants to be notified about state return-to-work requirements.

In addition, the legislation created a new program:

For individuals eligible for traditional unemployment benefits who also have earned wages in self-employment.

Once implemented, will provide an additional $100 a week, on top of the $300 FPUC benefit. 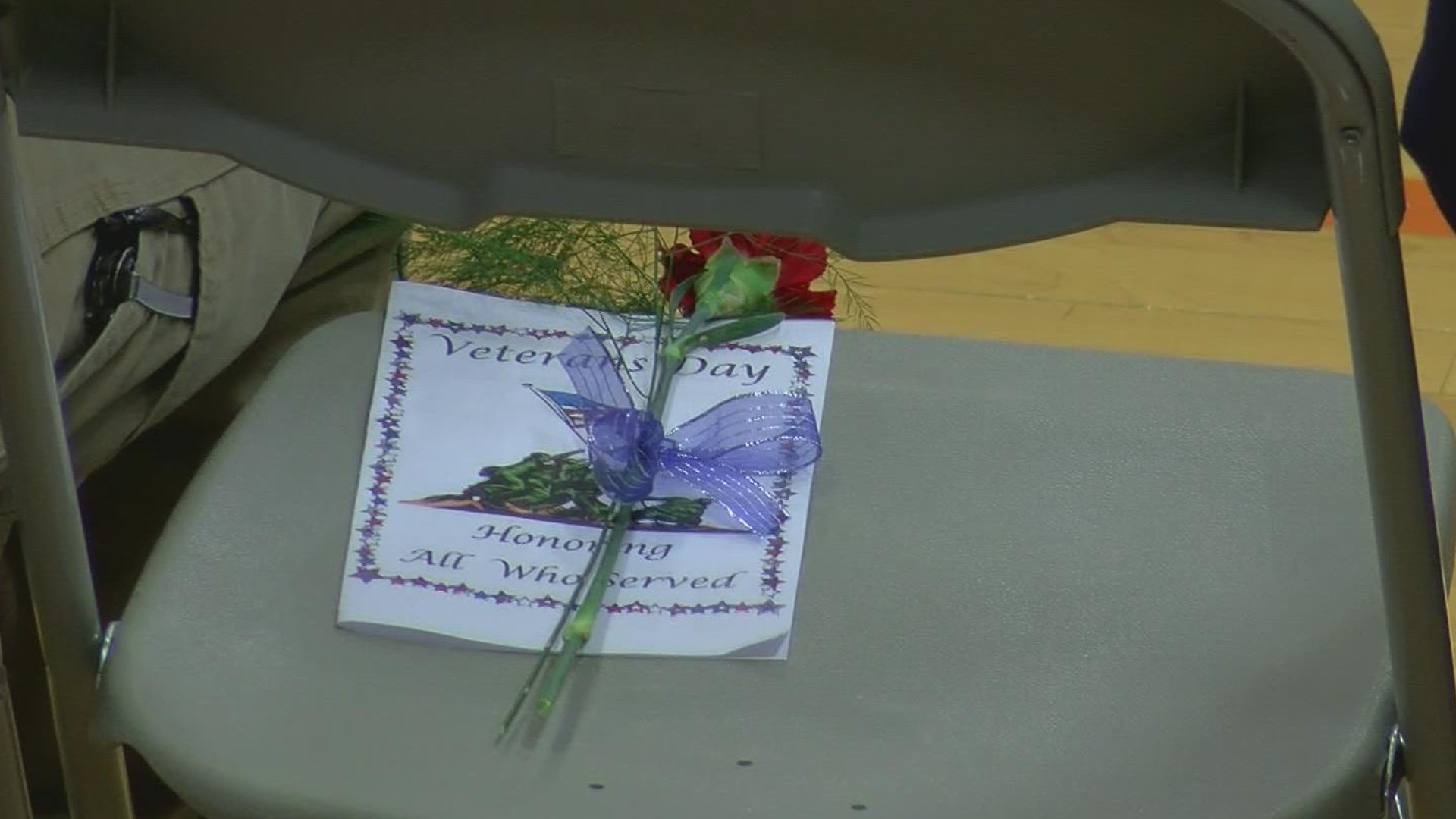