NEW ALBANY, Ohio — Ohio's first Facebook data center is now up and running. The company says its center in suburban Columbus will eventually employ more than 150 people, up from 50 now.

The center already plans to add two more buildings with an eventual investment of $1 billion.

Former Gov. John Kasich and Ohio's JobsOhio economic development wing announced the center in 2017 in hopes of persuading other tech companies to invest in Ohio.

The project broke ground in that year. 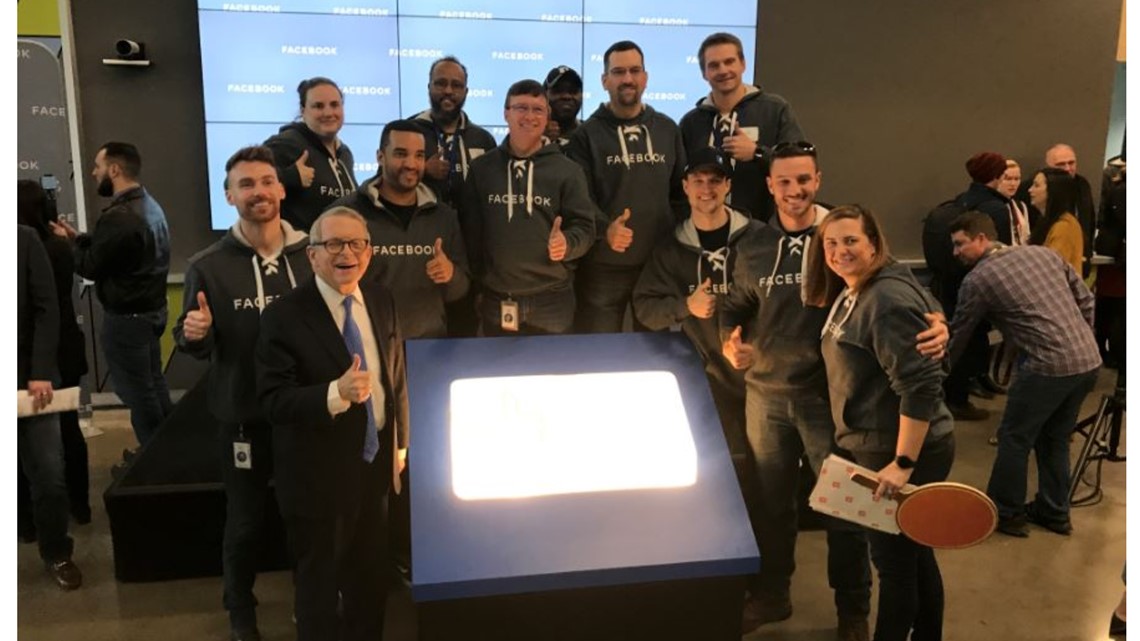 "We are so excited to announce that Facebook’s New Albany Data Center is now serving traffic. That means that this data center is now part of our global infrastructure that brings Facebook apps and services to billions of people around the world," the company said through a statement published on Facebook.

The company also said they are committed to being an active part of the community and are partnering with a local school district to strengthen STEAM programs in the area.

"Through this partnership, Facebook will help build a new lab and develop a new integration program that will enhance students’ skills and better prepare them for the careers of the future. We anticipate this grant will benefit about 1,300 high school students in Licking Heights," the company added on its statement.