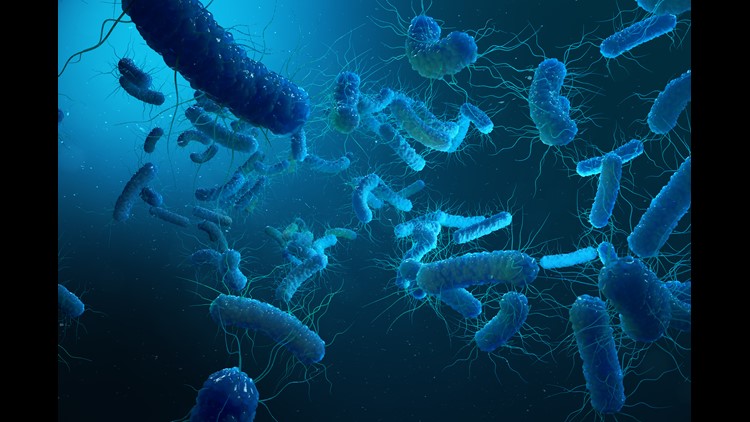 GROVE CITY, Ohio (AP) — Health officials in Ohio say 15 people have now been diagnosed with Legionnaires' disease amid an outbreak at a recently opened hospital near Columbus.

Mount Carmel Health System says the hospital is working with health officials to identify the source of the bacteria at Mount Carmel Grove City.

State health officials say the first patient diagnosed with Legionnaires' was admitted to the hospital on April 29, the day after it opened.

The Mount Carmel system has been under scrutiny after discovering a doctor had prescribed excessive doses of painkillers to patients who died at its other hospitals.

That doctor pleaded not guilty Wednesday after being charged with 25 counts of murder.