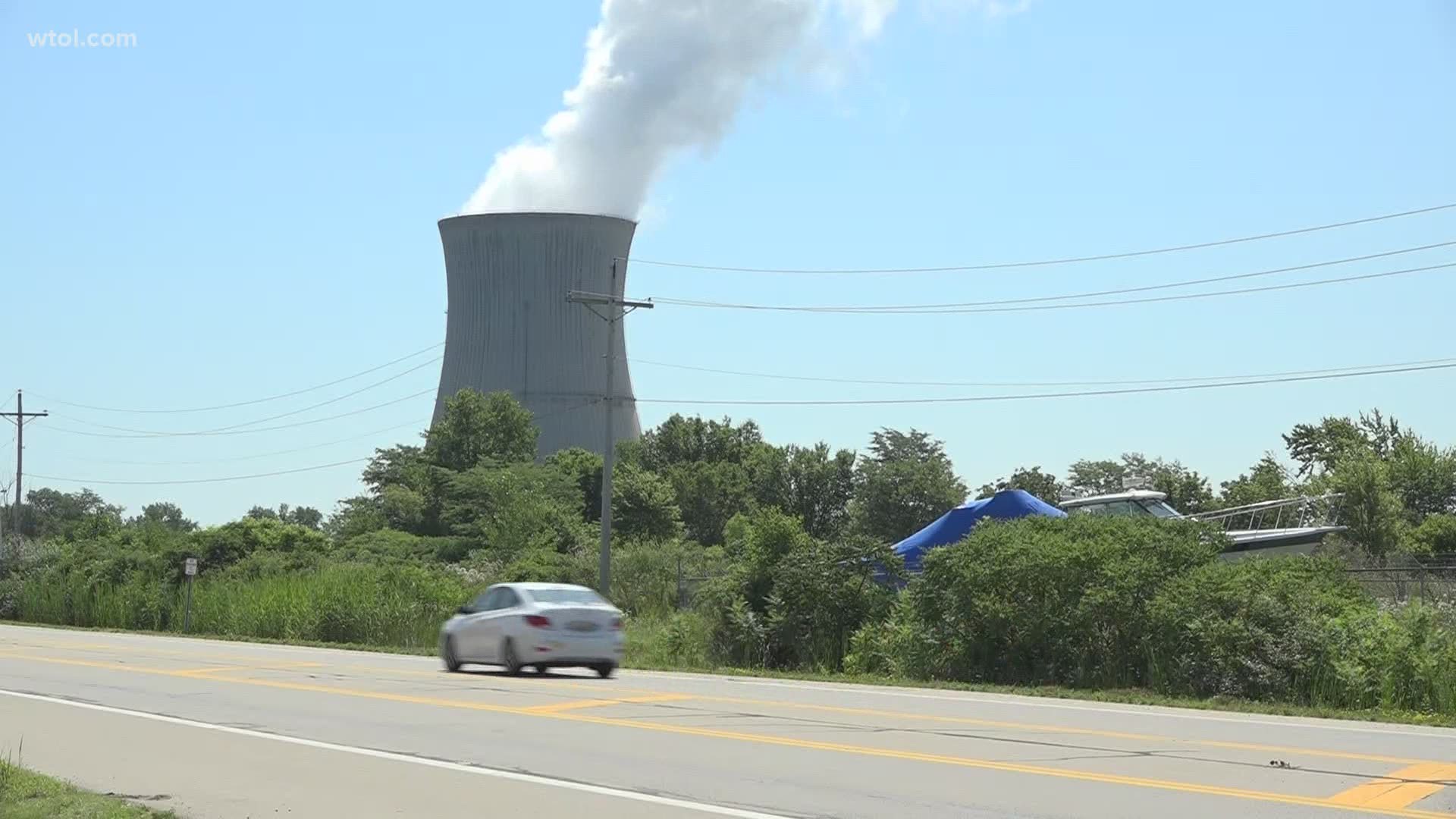 Now with the bill under federal investigation, local leaders are starting to react.

Leaders with the Village of Oak Harbor say they needed the Davis-Besse nuclear power plant to stay open, as closing it would have had a financial ripple effect for years to come.

Not only would the local school district have lost millions from property taxes, but the around 700 plant workers and the hundreds of other area jobs that relied on the plant, would have been lost as well.

"And the impact that Davis-Besse has on the regional supply chain is huge. It has a huge impact on manufacturing, and construction; and these are very important, generally well paying jobs," said Oak Harbor Mayor Quinton Babcock.

Mayor Babcock said when word came out of Speaker of the Ohio House, Larry Householder's arrest, he was shocked.

He said he is disappointed to know that state leaders would be willing to put his village's future at risk by finding illegal ways to profit from their situation.

"So, I think we all know when we're talking politics that something is happening, but no one is anticipating a $60 million racketeering scandal. Right? This is just far beyond, quite reasonably, what anyone is expecting to see for any reason for any piece of legislation," said Babcock.

After the fight to save Davis-Besse seemed won, Ottawa County officials are worried they are back to square one.

"The initial gut reaction was a little bit of disbelief, and a little bit sad that something like this, these allegations are out there. As you know, we started back in 2017 is when this first started to become an issue," said Ottawa County Commissioner Mark Coppeler

The word of the day is frustration.

Frustration over the potential need to restart a fight these Ottawa County commissioners thought they had already won when the governor signed House Bill 6 into law last year.

Commissioner Mark Stahl said the financial ripple effect of losing the Davis-Besse nuclear power plant could hold a $500 million hit to the state of Ohio's GDP.

A hit that Ottawa County could possibly never recover from.

But hearing Governor Mike DeWine promote a potential repeal and replace bill to right the alleged wrongdoings of Larry Householder and his associates, these commissioners are hopeful this can all be taken care of at the state level, with no impact here in the county.

"I believe that the merits of the bill should still stand. People that voted for it before would vote for it again because of what the bill stood for, and what it brought to the state of Ohio," said Stahl

Now, the Ottawa County Commissioners have a list of other counties, municipalities, and elected officials who all supported the passage of House Bill 6. And they said they are willing to call upon these folks again to get a repeal and replace legislation passed soon.