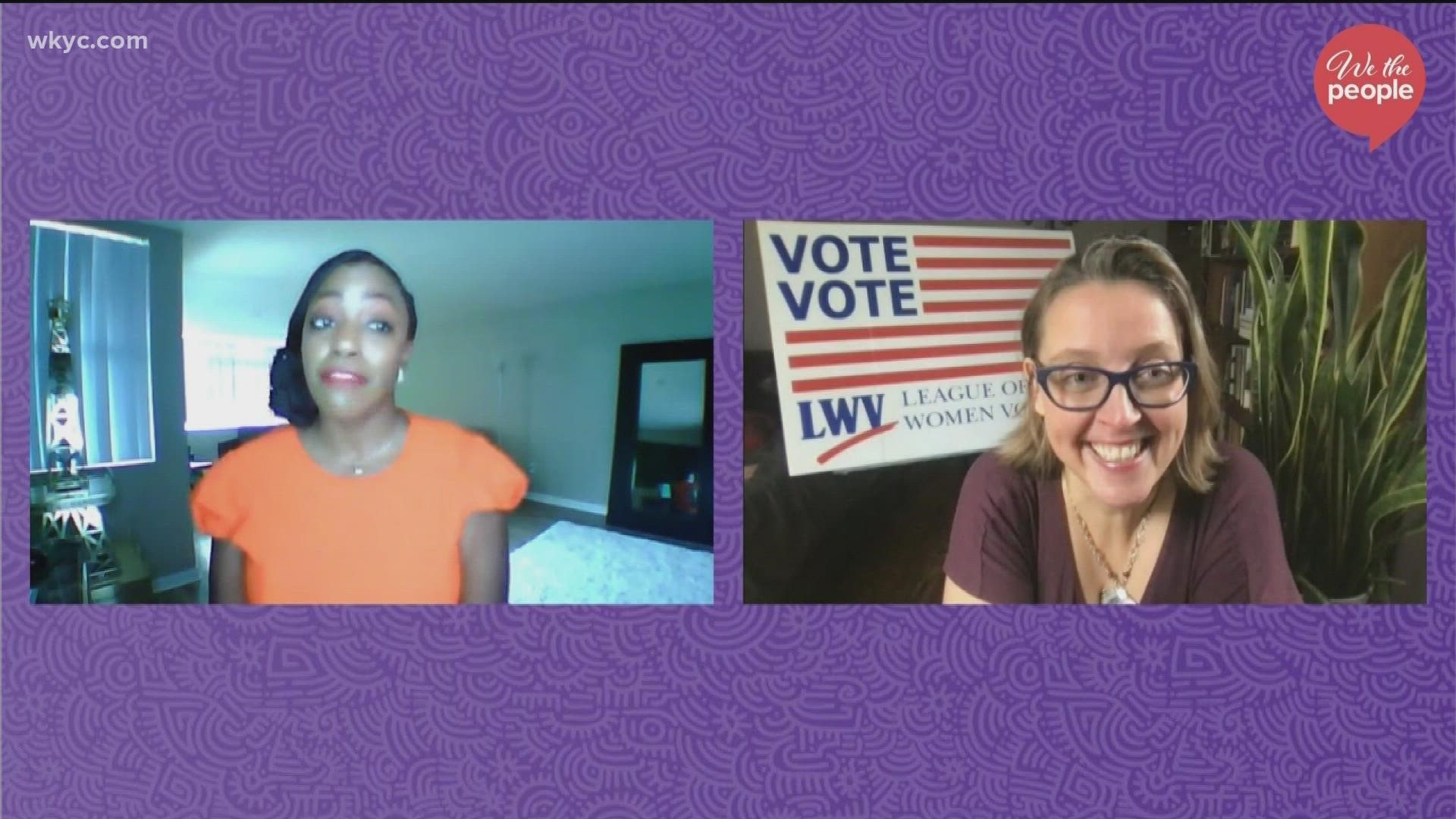 COLUMBUS, Ohio — In a matter of a few hours, Ohio Republican leaders had introduced their proposal for legislative districts in the state, and that map had been accepted as a “working document” by the majority-Republican Ohio Redistricting Commission.

Members of the GOP caucus, including staffer Ray DiRossi, who presented the Republican maps, blamed the lateness of census data on the delay in getting the maps together, but said their map was constitutional, and addressed population increases and losses in different regions of the state.

“The plan that we are presenting today fully complies with the requirements imposed by the state constitution,” DiRossi told the commission on Thursday morning.

What was not addressed within the GOP maps was demographic and racial data within the census, something DiRossi said was left out deliberately, and at the direction of “legislative leaders.”

“We did not use demographic data or racial data in the production of our maps,” DiRossi said, and when asked why, he said “we were directed not to use that data by legislative leaders, and so we did not use it.”

Commission co-chair also took issue with the lack of consideration the GOP map gave to election results as part of the district-drawing. DiRossi continued to say the maps presented on Thursday were constitutional, but said election data is still being studied.

“We are conducting an analysis of the election data contemplated by the constitution, that analysis is ongoing, it is not complete as of today,” DiRossi said.

Outrage over the rushed timeline was reiterated in public comments made during both redistricting commission hearings.

“I’m disappointed that we saw maps this morning that were obviously ready, with AV equipment and print-outs that were not submitted online for input,” said Dr. Tommie Radd, of Gahanna.

The House legislative district map proposed by the Senate Democratic Caucus, and presented to the Ohio Redistricting Commission on August 31.

The maps drawn by the GOP also take out at least one Democratic legislator, and state Rep. Jessica Miranda, D-Forest Park, took to Twitter to object.

“Not only have the R’s drawn me out of my own district, but they think Forest Park, a majority minority city, and third largest city in (Hamilton County), should be lumped in with a majority rural district,” Miranda wrote on Thursday. “How is this okay? This isn’t democracy. It’s a rigged game.”

Credit: Susan Tebben/Ohio Capital Journal
Residents meet Thursday during the second Ohio Redistricting Commission meeting of the day. During the meeting, the GOP-proposed map was accepted by the commission as a “working document” as negotiations continue.

Jen Miller, executive director of the Ohio chapter of the League of Women Voters, said the redistricting process so far “doesn’t really pass the smell test,” and missed deadlines and a lack of maps didn’t help the public get behind the commission.

Nevertheless, by the end of the day, the GOP maps had been passed through the commission on a 5-2 voter (with both Democrats voting against the measure), with the caveat that staff would be working together to compromise on a map that had bipartisan support.

“I’m optimistic… that we can have substantial negotiations, substantial conversations, to get to a 10-year map,” said Senate president and commission member Matt Huffman, whose name is on the GOP maps posted to the Ohio Redistricting Commission website.

Senate Democrats submitted their own proposal for legislative maps at the end of August, right before the initial Sept. 1 deadline was set to expire.

Along with Huffman, state auditor Keith Faber and Secretary of State Frank LaRose both offered up their staffs to work through the weekend on map negotiations before the first public meeting on Sunday.

“I think that now is when that real collaborative process can get started,” LaRose said.

Under the constitutional mandate, the commission must have at least three hearings after agreeing on a map, then they must have bipartisan support to pass 10-year maps. If they can only come to agreement with the majority Republican members, a four-year map will be passed.

The next official meeting of the Ohio Redistricting Commission was scheduled during the Thursday meeting, for the deadline date of Sept. 15. The commission will meet at 10 a.m. that day in the House Finance Hearing Room.