Board of Election officials weigh in on proposed Ohio election changes

Under the proposed bill, online absentee ballot applications would require two-factor authentication and change the acceptable forms of voter identification. 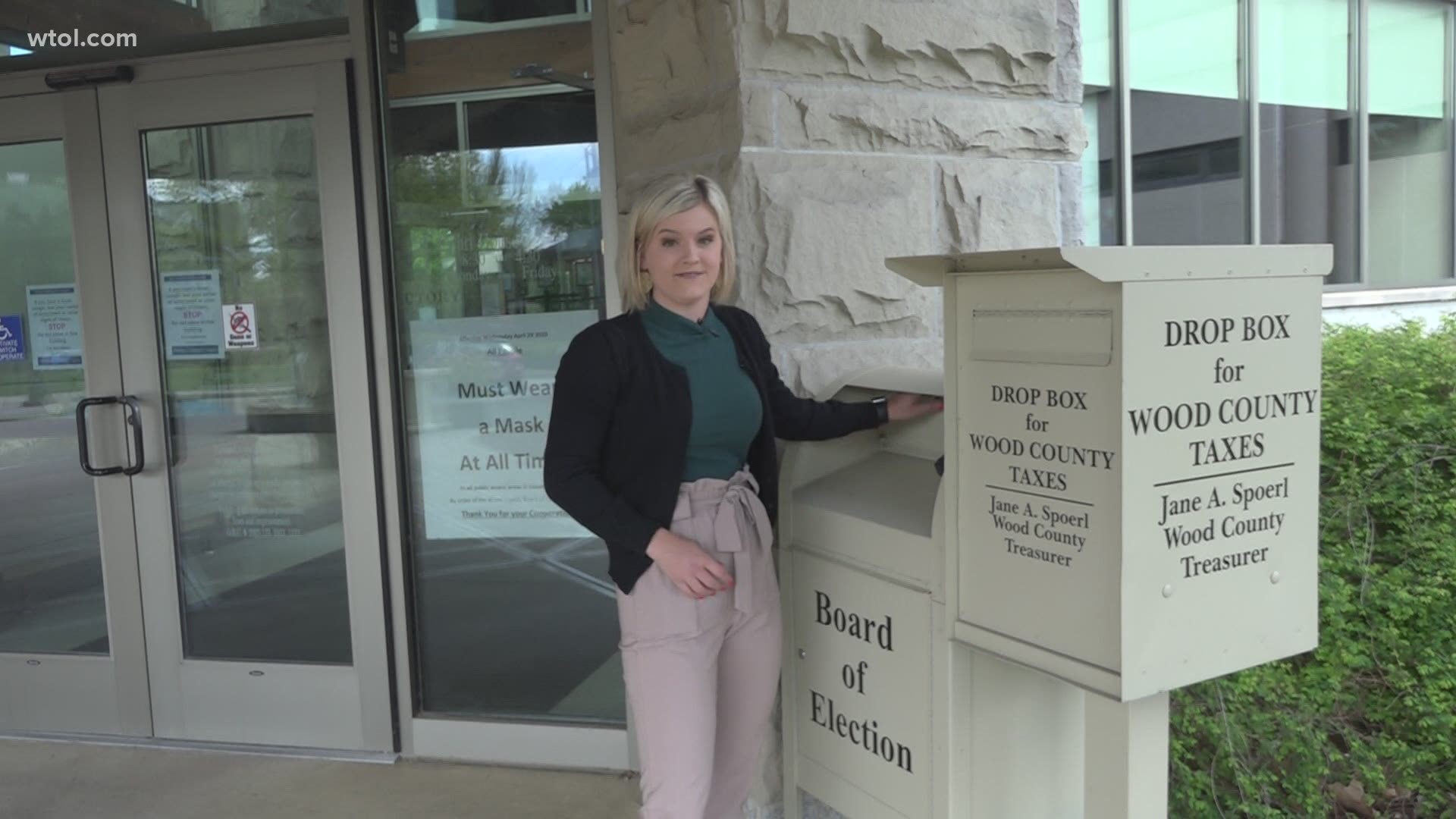 WOOD COUNTY, Ohio — A big wave of changes could be on the way to Ohio elections.

House Bill 294, introduced by two Ohio republicans, is stacked with proposals like electronic BMV voter registration and changing the timeline for requesting and submitting absentee ballots.

Terry Burton, with the Wood County Board of Elections, says the changes are something many election officials have been preparing for.

"We have had opportunities to weigh in before this bill was even introduced and give our input. Obviously, with any legislative process, you have things that they like and things they say they don't like," said Burton.

Under the proposed bill, online absentee ballot applications would require two-factor authentication and change the acceptable forms of voter identification. However, election officials feel online registration is much needed.

"I really like online absentee, I think that really has some real benefits that we would see to really improve our processes and offerings to voters," said Burton.

One thing Burton would like to see change centers around the rules surrounding dropboxes. In last November's election, Wood County had to get a bigger ballot dropbox to meet demand. If the proposed bill passes as is, the drop box will not be allowed to accept absentee ballots until 10 days before the election.

"I think, at a minimum, on the dropbox issue, we'd like to at least keep the one we have and use it all the time," said Burton.

The timeline for the legislation is unclear at this point as it has only just been introduced.