With 21 days until Election Day, the number of Ohioans showing up to vote early has trippled compared to the same time in 2016. 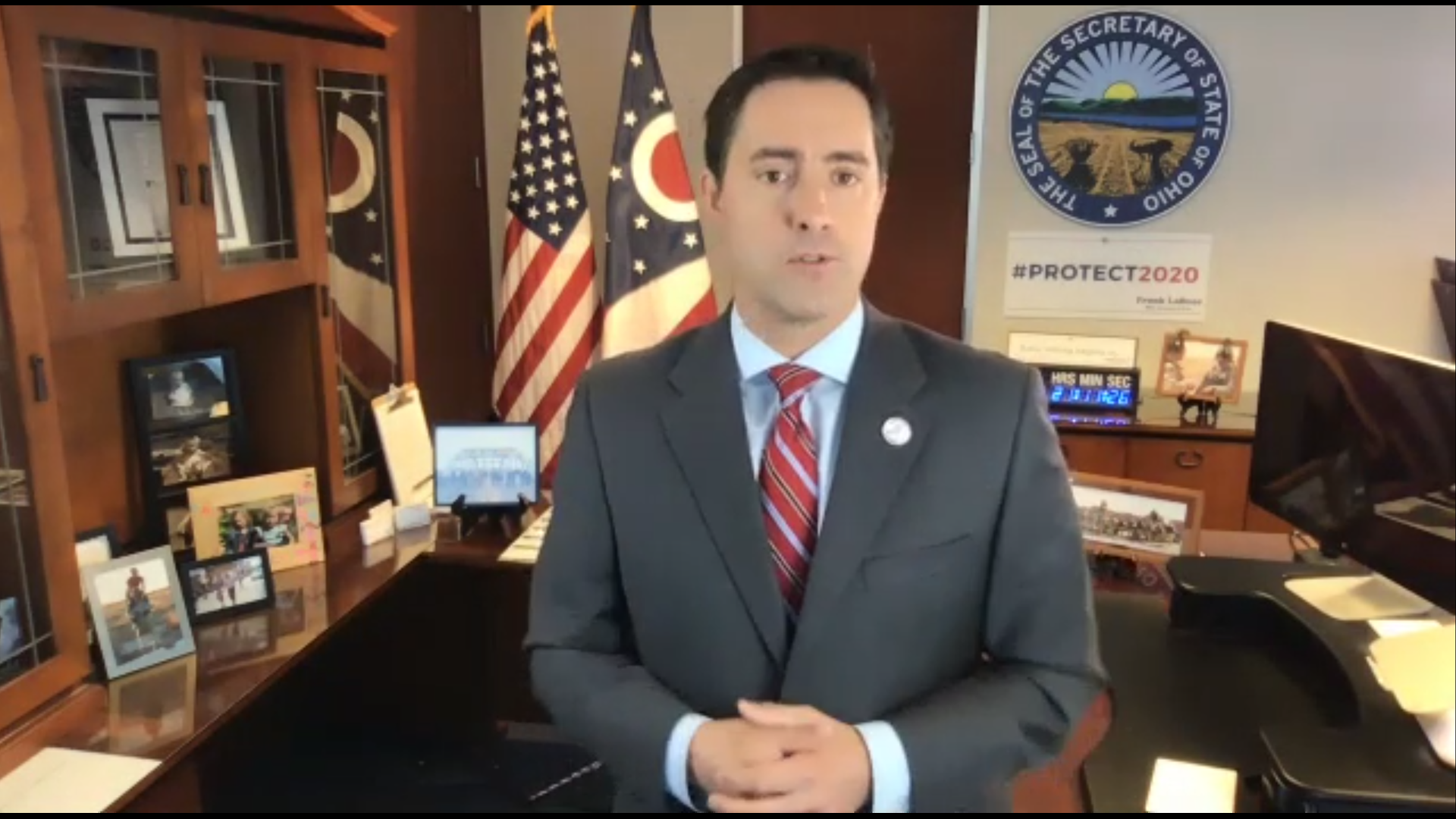 TOLEDO, Ohio — The number of Ohioans participating in this presidential election has broken records with triple the number of voters showing up at the polls at early voting centers.

Absentee ballot requests increased by 316,033 to a total of 2,470,268 absentee ballot applications received by county boards of elections statewide. At the same time during the 2016 election, 1,245,670 absentee ballots had been requested.

You can check the full breakdown of how many ballots have been requested and how many voters have shown up at the polls in northwest Ohio counties below:

RELATED: What you need to know about Ohio drop box restrictions

“Voter enthusiasm is off the charts and we couldn’t be happier,” Ohio Secretary of State Frank LaRose said. “We’ve never seen this many people voting early in-person and it demonstrates what Ohioans know to be true - it’s easy to vote in the Buckeye State!”