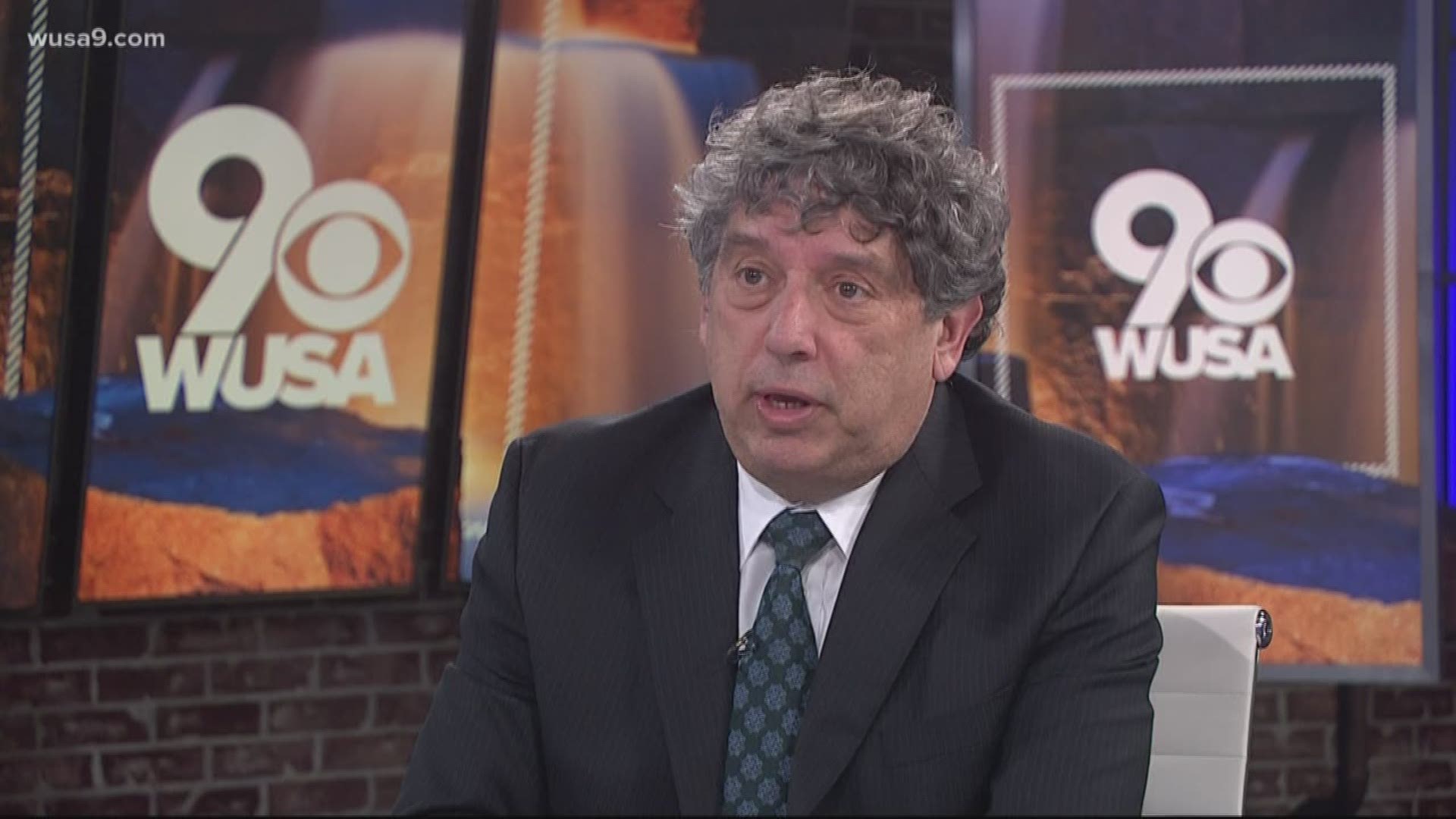 WASHINGTON — The White House is criticizing House Speaker Nancy Pelosi for handing out pens she used to sign the articles of impeachment against President Donald Trump.

Doling out signing pens on more celebratory occasions is a Washington tradition, and one that Trump has done himself. But Pelosi was criticized for her celebratory tone during what she has repeatedly called a sad and somber time for the U.S.

Pen recipients sometimes frame and hang them on their walls as symbols of their proximity to power.

Pelosi signed the articles and handed the black pens to the chairmen and House prosecutors who played a role in ushering Trump's impeachment through the House. Afterward, Pelosi could be seen posing for photos with lawmakers while handing out the pens.

Credit: AP
House Speaker Nancy Pelosi gives a pen to Rep. Hakeem Jeffries after she signed the resolution to transmit the two articles of impeachment

As some pointed out commemorative pens were handed out to Senators during President Bill Clinton's impeachment trial. Former Senator Russ Feinberg recalled Wednesday on MSNBC how the word "united" was misspelled on those pens and the company wound up sending 200 replacements - after the Senators had signed the oath of impeachment.

“Nancy Pelosi’s souvenir pens served up on silver platters to sign the sham articles of impeachment,” Grisham tweeted, reposting a photo. Pelosi, she wrote, “was so somber as she gave them away to people like prizes.”

Rep. Mark Meadows of North Carolina tweeted, "They claim it's a somber, serious occasion they're heartbroken over... and then they pass out impeachment-signing pens with special cases..."