Measure would designate cherries as the official state fruit

LANSING, Mich. (WZZM) - It's a debate that's pitted cherry growers against Blueberry farmers. And now it's playing out in the state Senate. 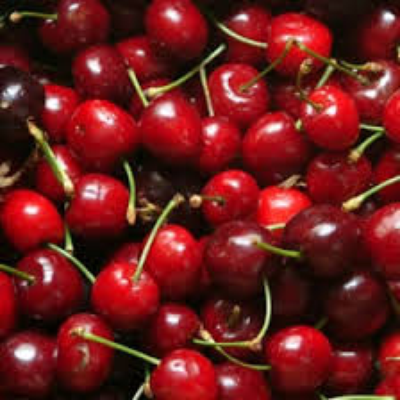 But what about the blueberry? Michigan is, after all, the nation's top producer of highbush blueberries, harvesting more than 100 million pounds of blueberries a year.

Sen. Tonya Schuitmaker since last year has been pushing the blueberry as the official fruit of Michigan. She hails from the Van Buren County community of Lawton, where blueberries reign supreme.

Can the two fruits coincide without political turmoil? Apparently so.

In the spirit of bi-partisan magnanimity, Warren's bill will only let cherries become the official state fruit if the blueberry receives the nod as Michigan's official berry.

Schuitmaker on Wednesday introduced a Senate bill to do just that – provided the cherry is crowned Michigan's official fruit. The two lawmakers even co-signed the other's bill.

Apples are not part of the debate; the apple blossom is already Michigan's state flower. 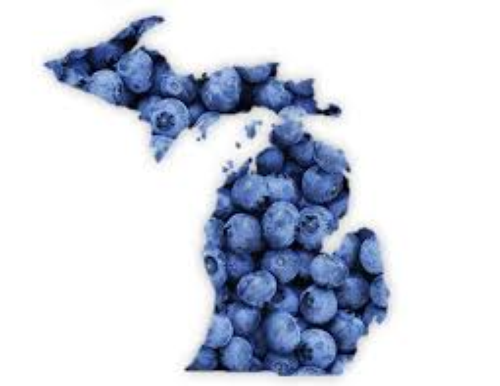 Backers of both have been dishing up drama for more than five years. It started when a group of fourth grade students from Ann Arbor lobbied to have the cherry designated as Michigan's official fruit. Students even made their pitch to the Senate Government Operations Committee.

Not to be outdone, blueberry backers from two South Haven middle schools showed up for the same March, 2014 hearing; the ensemble included two blueberry mascots parading through the hearing room.

The two bills introduced Wednesday were referred to the Senate Committee on Outdoor recreation and Tourism.