The first two stores to jump on board are in Perrysburg and Holland. The goal is to have both restaurants open by the beginning of next year. 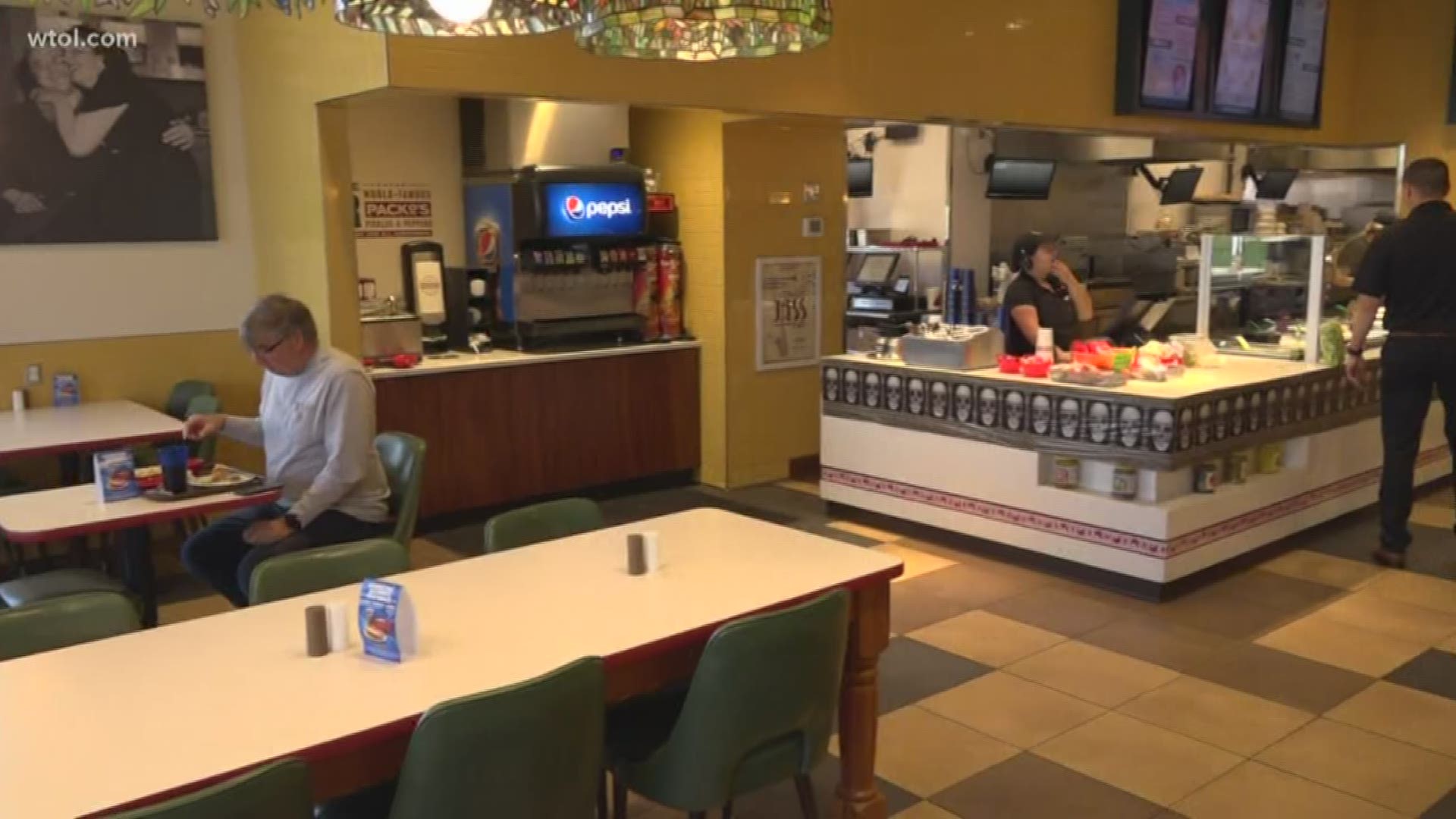 The restaurant best known for its hearty Hungarian hot dogs will be opening up shop at the Kroger Marketplace on Carronade Drive in Perrysburg and on Orchard Centre Drive in Holland.

The goal is to get the Perrysburg restaurant going by the holidays and then open the Holland location by the first of the year, but nothing is set in stone as construction efforts have yet to begin. If all goes well, more restaurants could open up inside other Kroger stores across the state.

According to Jimmy Harmon, CEO of Bennett Management Corp. — the company that own's Packo's — the idea is to have customers approach the counter and place their order, rather than providing table service. Additionally, he said they are looking into providing food to-go after hours, so customers can grab a bite even when the restaurant shuts down. Leftover food would be packaged and placed in coolers, similar to how the store's sushi counter works now. Packo's expects to be open from 11 a.m. until 7 p.m.

Working with a smaller space, the restaurant will most likely have a smaller menu. But, Harmon said that customers will still be able to enjoy all of their favorites, including the famous Packo dog.

That's the plan for now, but both stores are staying flexible.

"We are going to go in and do things a certain way, and it may evolve," Harmon said.

Talks on the collaboration began about a year ago. Harmon said leaders from Kroger approached them at just the right time.

"We got the call from Kroger and thought, 'Well, that's interesting,' it was exactly the same time we were figuring out our next steps," Harmon said.

The company had opened up three stores in just 10 months, and was looking for other ways to expand.

"Kroger is well-respected, Ohio-based and a good customer," Harmon said.

Tony Packo's products are already sold in Kroger stores, so the venture seemed like a natural fit.

Packo's also had previously set up shop inside the now-closed grocery stores run by The Andersons, and that experience seemed to work in its favor. Kroger has opened multiple restaurants in stores across the country— many finding success. With Packo's familiarity working in this unique environment and its local name recognition, Kroger leaders felt it was a strong move.

"We are always looking to add to our customers' experience," McCormick said. "Tony Packo's is a hometown brand and so is Kroger."