In 2018, Kiley Nunn was reported missing by her cousin after not being seen or heard from in over a year.

TOLEDO, Ohio — Toledo police are still on the lookout for 39-year-old  Kiley Nunn, who was reported missing by her cousin on Nov. 4, 2018, after not being seen or heard from in over a year.

Police say Nunn was 4 feet, 11 inches tall and weighed 120 pounds at the time of her disappearance. She was also reported having black hair and brown eyes.

This is the second year in a row that Toledo police made a post on social media highlighting Nunn's disappearance in their continued effort to bring attention to long-term missing people.

TPD says they are making the posts on the anniversary of the day people were reported missing.

Still Missing: On 4/11/2018, 39 year-old Kiley Nunn was reported missing by her cousin after not being seen or heard from in a long period of time. Visit our Facebook page to read Kiley's full "Still Missing" post:
.
.
.https://t.co/UauApHzW6p pic.twitter.com/nZnb9IICUg

"Some missing reports are very old and do not provide much information. Others have great detail and someone may remember something that they previously did not feel was important. Social Media has the power to spread information and alert people who, years ago, may not have been able to be reached," a TPD post on social media read. 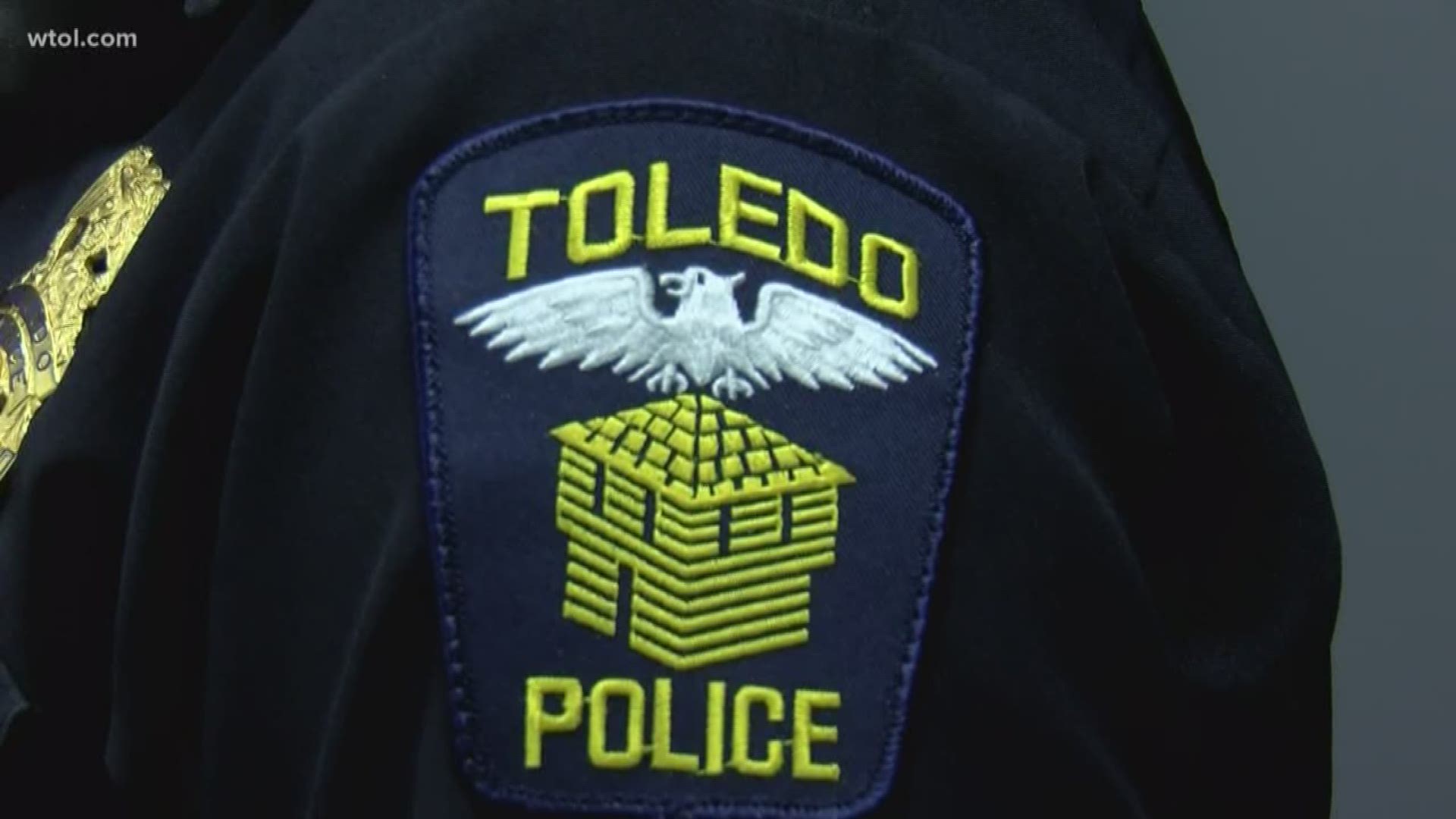