The gift from the national philanthropist is the largest donation the organization has ever received and will seed a $12M capital campaign. 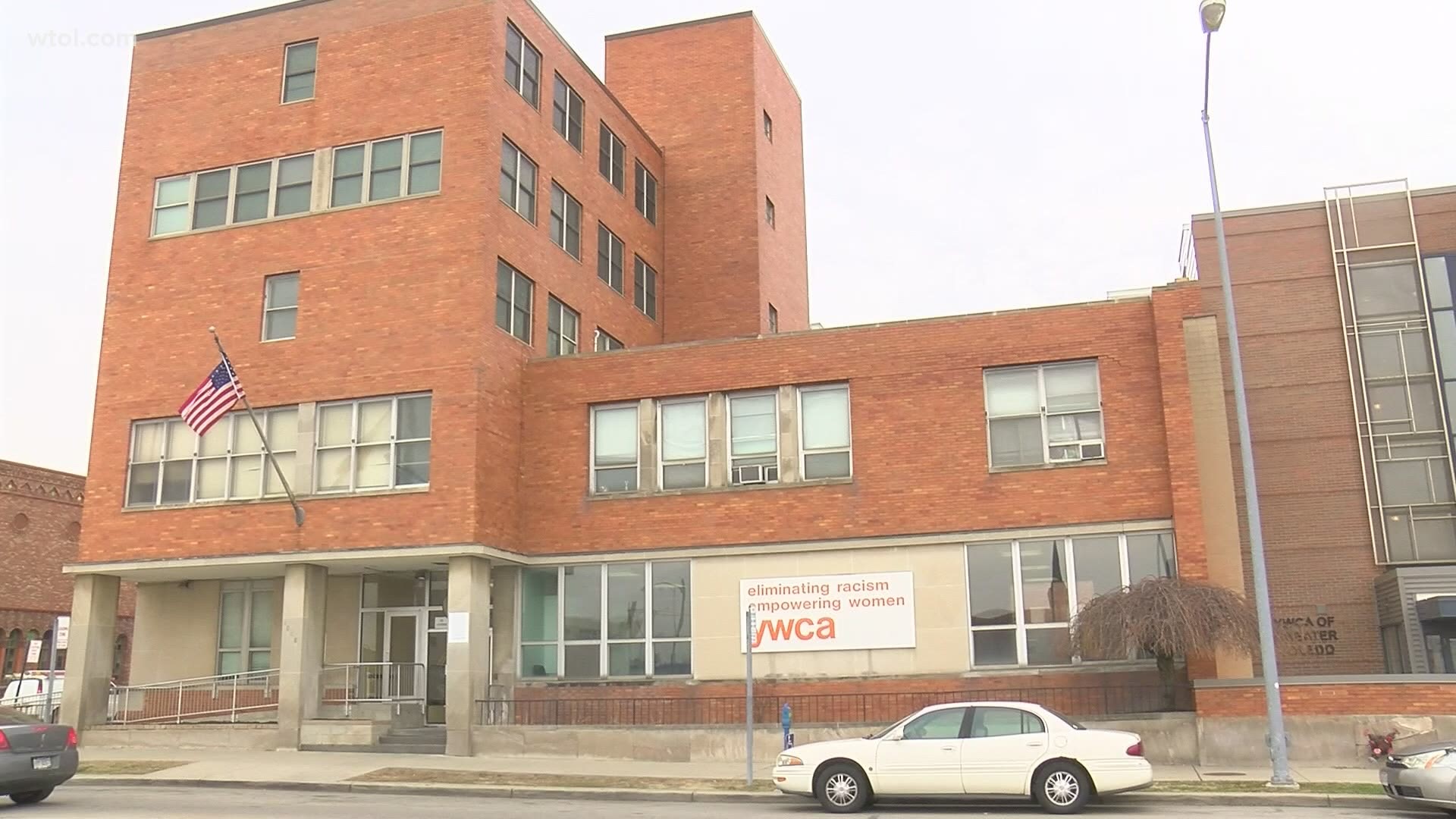 TOLEDO, Ohio — The YWCA of Northwest Ohio is the proud recipient of a $2 million donation from national philanthropist MacKenzie Scott.

The funds, which were announced Tuesday, will be used for operations and to seed a $12 million capital campaign at the YWCA.

“Being one of the 384 organizations painstakingly selected to receive a donation from MacKenzie Scott is truly amazing,” said Lisa McDuffie, President and CEO of the YWCA of Northwest Ohio. “This important donation comes at the same time we are launching a much-needed capital campaign to renovate and improve our physical plant at the YWCA, and this will serve as the first major gift to the initiative.”

The donation to the Toledo YWCA is part of Scott’s plan to give away $4.2 billion in recent months. It will be split, with $1 million to support operations and $1 million into the capital campaign.

The YWCA capital campaign, which entered its planning stages in October, will seek to raise a total of $12 million to renovate the facility located at 1018 Jefferson Avenue.

The YWCA of Northwest Ohio just received a $2 MILLION donation from Mackenzie Scott. This is part of Scott's plan to give more than $4 billion dollars out to non-profits in the past few months.@WTOL11Toledo

“We also are pleased to announce that our campaign is being chaired by four outstanding local women – Rita Mansour, Cynthia Thompson, Sara Jane DeHoff and Lori Johnston,” McDuffie said. “Each of these women are accomplished leaders in our community, and we are thrilled they are volunteering their time and talent to our efforts.”

The original YWCA facility was built in 1954 and needs updating and renovation. As the city’s only emergency domestic violence shelter, the current COVID pandemic has magnified the need for major capital investment.

“The physical environment we use to shelter primarily women and their children escaping intimate partner violence is inadequate, and the sheer size and design for semiprivate housing has proved to be both challenging and constricting as we try to accommodate our clients through an unprecedented pandemic,” McDuffie said.

The planned renovations throughout the core facility are also needed for the YWCA’s many other programs and services currently working out of shared outdated spaces.

“Ms. Scott’s donation gives us an extraordinary start to this fundraising effort, which will run through 2021,” McDuffie said. “As the YWCA of Northwest Ohio marks its 150th year, we are excited about the opportunity to create a space that will serve the agency and the vital services we deliver to women and families well into the future,” said McDuffie.

“MacKenzie Scott’s generosity has given us a great start to that end.”