It was a tribute to the boxing match that put Toledo on the map 100 years ago. 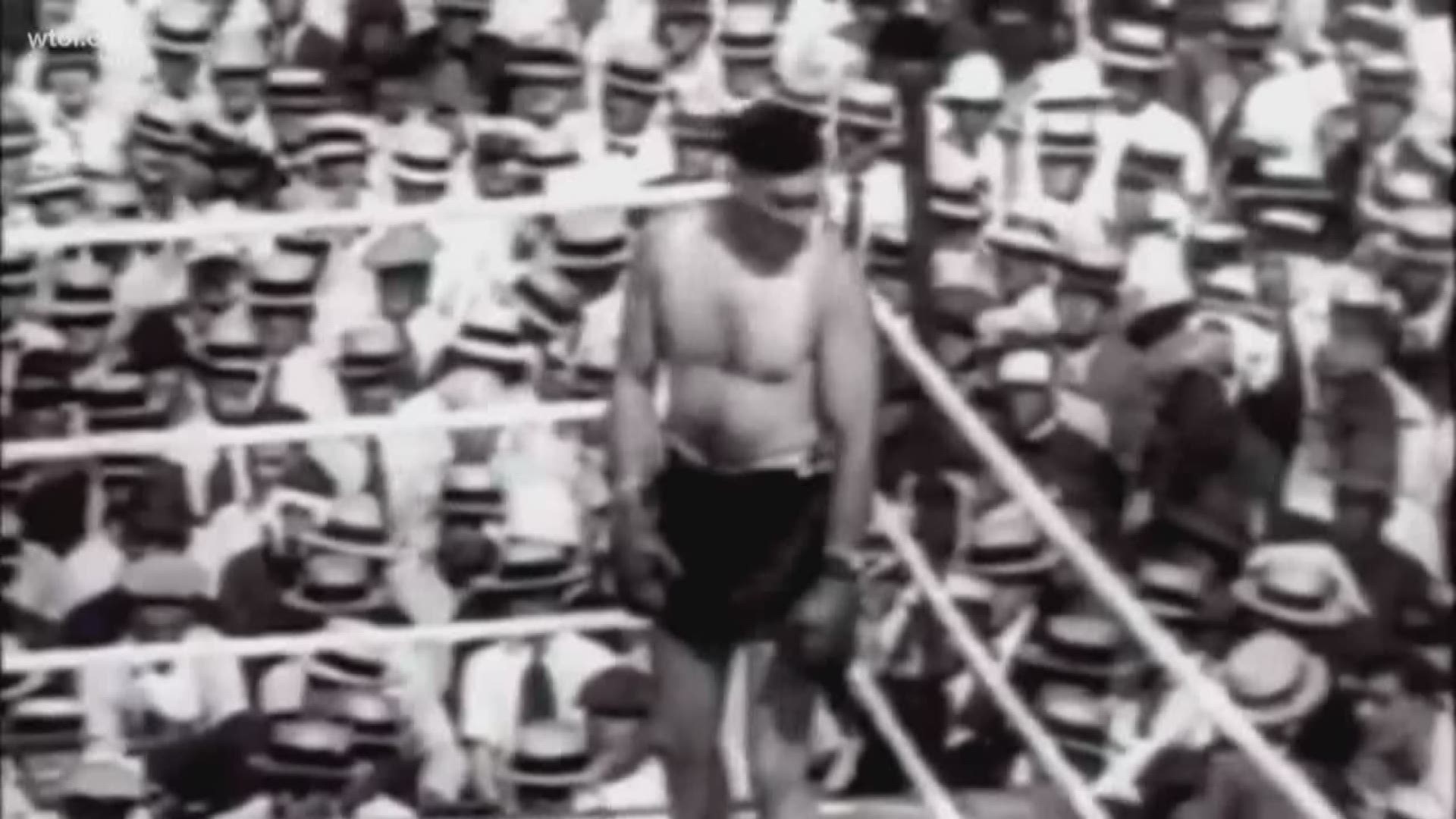 TOLEDO, Ohio — The year was 1919. Woodrow Wilson was president, and women still didn't have the right to vote.

And in our little corner of the world, a boxing match was happening that put Toledo on the map.

When Jack Dempsey and Jess Willard took to the ring in Toledo in July of 1919 for the heavyweight championship, the event was a "Superbowl" of boxing at the time.

In July of 2019, at Toledo Day in the Sun, the fight was re-enacted to celebrate it's 100-year anniversary.

It wasn't an actual match; no one's jaw would break and no one landed the knockout punch, but the audience cheered when Jack Dempsey takes down Jess Willard.

"It was pretty cool," said Rogers grad Brock Vargas who played Dempsey in the reenactment. "It was a legendary fight that happened here years ago, and I'm honored to play Jack Dempsey , the winner here of this fight."

It's a fight he's been hearing about his entire life.

"My Dad and my uncle, you know, they're famous boxers in the city. I've been boxing for about four years now. I've  been in the gym my whole life."

For Kevin Netter, who plays Willard, this is all new.

"I have zero background in boxing. I got called, like I said for a photo shoot, didn't know what it was about, then they told me that 100 years ago today, there was a big huge boxing thing going on," Netter (SP?) said.

That means a lot of practice went on before the show.

"It was definitely different because we went slow motion the entire time. It was a lot of moves to retain," Netter said.

To make it really authentic, the city put a call out for volunteers to dress in period clothing to play the cheering crowd.

This made it a day to remember again, just a century later.