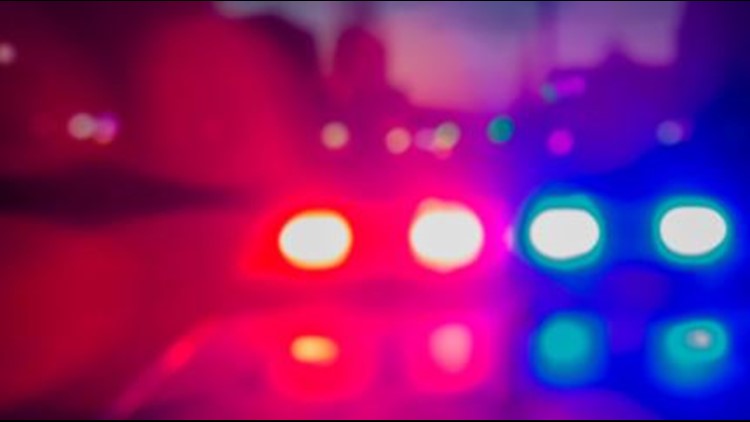 The crash happened on US-20 and County Road 10-3 in Fulton County.

Jazalynn Ackerman, 19, was driving eastbound in her car on US-20 when she failed to yield while making a left turn onto County Road 10-3. That's when she collided into 32-year-old Randy Hardee Jr. and his passenger 27-year-old Taylor Bentley. They were both riding Hardee's motorcycle.

Both Bentley and Hardee suffered serious injuries and were transported to a local hospital.

It has been confirmed that Bentley was wearing a helmet at the time of the crash. It is unknown if Hardee wore his.

Ackerman suffered from minor injuries and was taken to different hospital.

The Ohio State Highway Patrol is investigating the crash.  Alcohol and drug usage is not suspected.