The socially-distanced venue played host to almost 200 students for a carnival-themed homecoming with games and a movie. 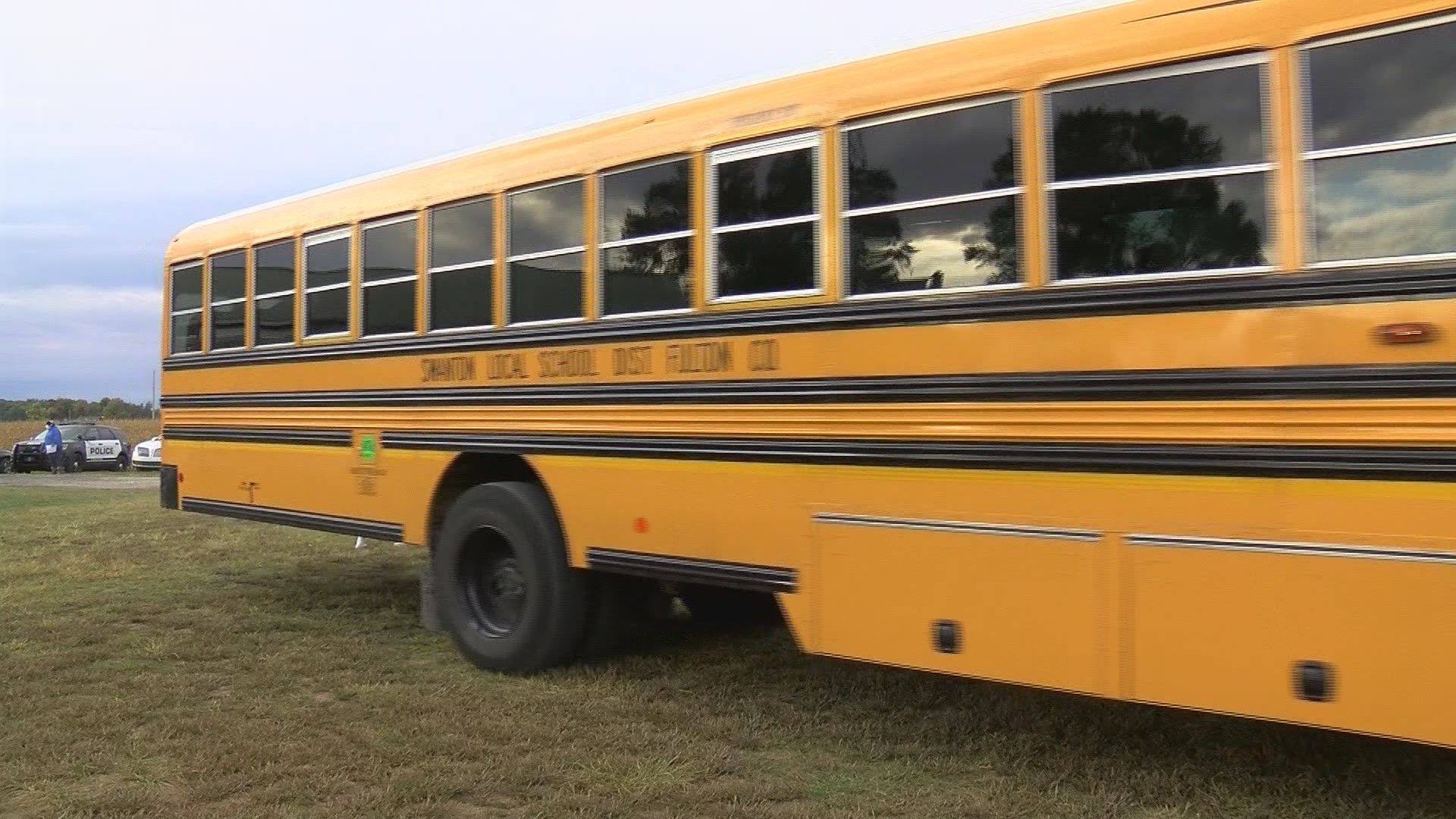 LIBERTY CENTER, Ohio — A local high school celebrated homecoming in true 2020 fashion. Swanton High School put on this year's event at the Field of Dreams Drive-In Theater in Liberty Center. Like the event's theme of carnivals, it had something for everyone while keeping kids safe.

Swanton students knew that they wouldn't be able to have their traditional dance this year because of the pandemic.

"First student council meeting of the year we sat down and said what can we do to make this as normal as possible but still following all the guidelines," junior student council president Riley Bellner said.

Many schools canceled homecoming this year. But that didn't stop the student council in charge of the event from thinking outside of the pandemic to still have a homecoming.

"Instead of doing our dance, we decided to rent out the drive-in," said senior student council president Jasmin Kenzie. "The theme is 'carnival' and each grade got a t-shirt with their ticket sale."

Owners of the Field of Dreams drive-in said they were honored to be able to help the kids have an event this year.

Parents and students were responsible for safety with temperature checks, masks-wearing, and the use of plenty of hand sanitizer.

Kenzie and Bellner said they still managed to sell just as many tickets as a normal year, with around 200 sold.

"We wouldn't take no for an answer," said Kenzie, "like homecoming is our big thing for student council."

Students believe the event will be even more memorable because it's the first of its kind.

"It's a new memory," said Bellner. "Obviously the four years of homecoming would be a memory but now there's that one year sprinkled in that's something different. It's definitely going to be more memorable than just the regular routine we might've done."

Students made the best of what has been a crazy year. But they did it together just like any other year.