Rallies calling for Trump's impeachment held in Toledo, across the country

About 20 people showed up for the protest that took place in west Toledo. The rallies also happened in 100 American cities. 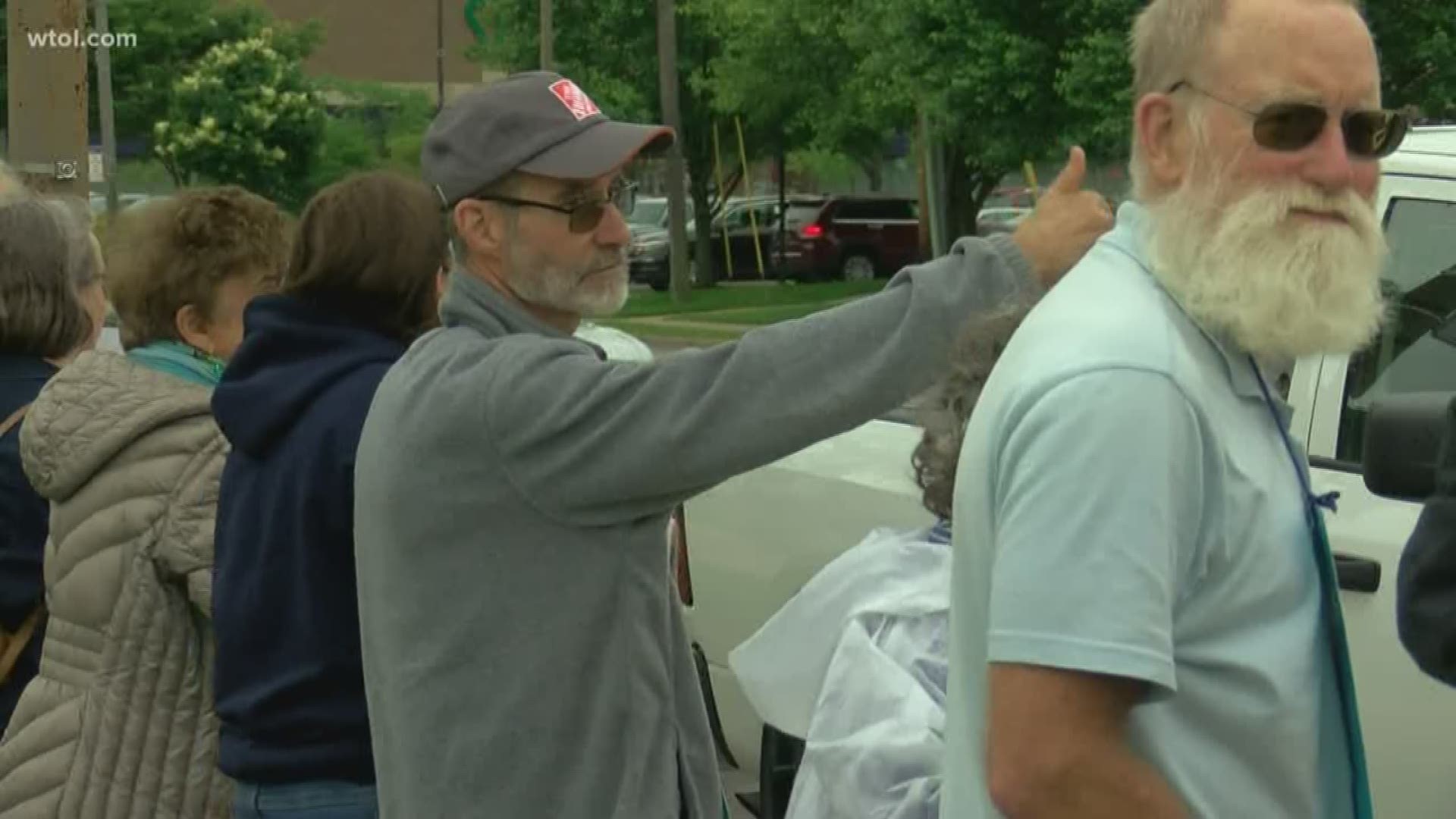 About 20 people showed up at the corner of Secor Road and Central Avenue in west Toledo carrying signs and urging motorists to honk their horns in support of impeachment.

What was billed as a "Nationwide Day of Action" was coordinated by the group MoveOn.org.

Protesters said they are outraged by Trump's abuse of power, flagrant disregard for the rule of law and threat to our democracy.

They said they believe congress must accept responsibility and use it's authority to hold Trump accountable for his actions.

"He's an autocrat. Pushing our country away from being a democratic republic. This is the only recourse we have," Peggy Clancy said.

Trump supporter Todd Baumgartner was across the street posting video of the rally on his Twitter feed.

He said people have a First Amendment right to protest, but Trump is not guilty of any crimes.

"Give the man four years. Let him do his job. If you don't feel he's doing his job right in four years vote him out," he said.

But one protester carried a sign with a direct opposite message: "The Only Way to Save the USA is to Impeach Him."