Ohio has pledged to reduce phosphorous loads into the lake by 40% by 2025. 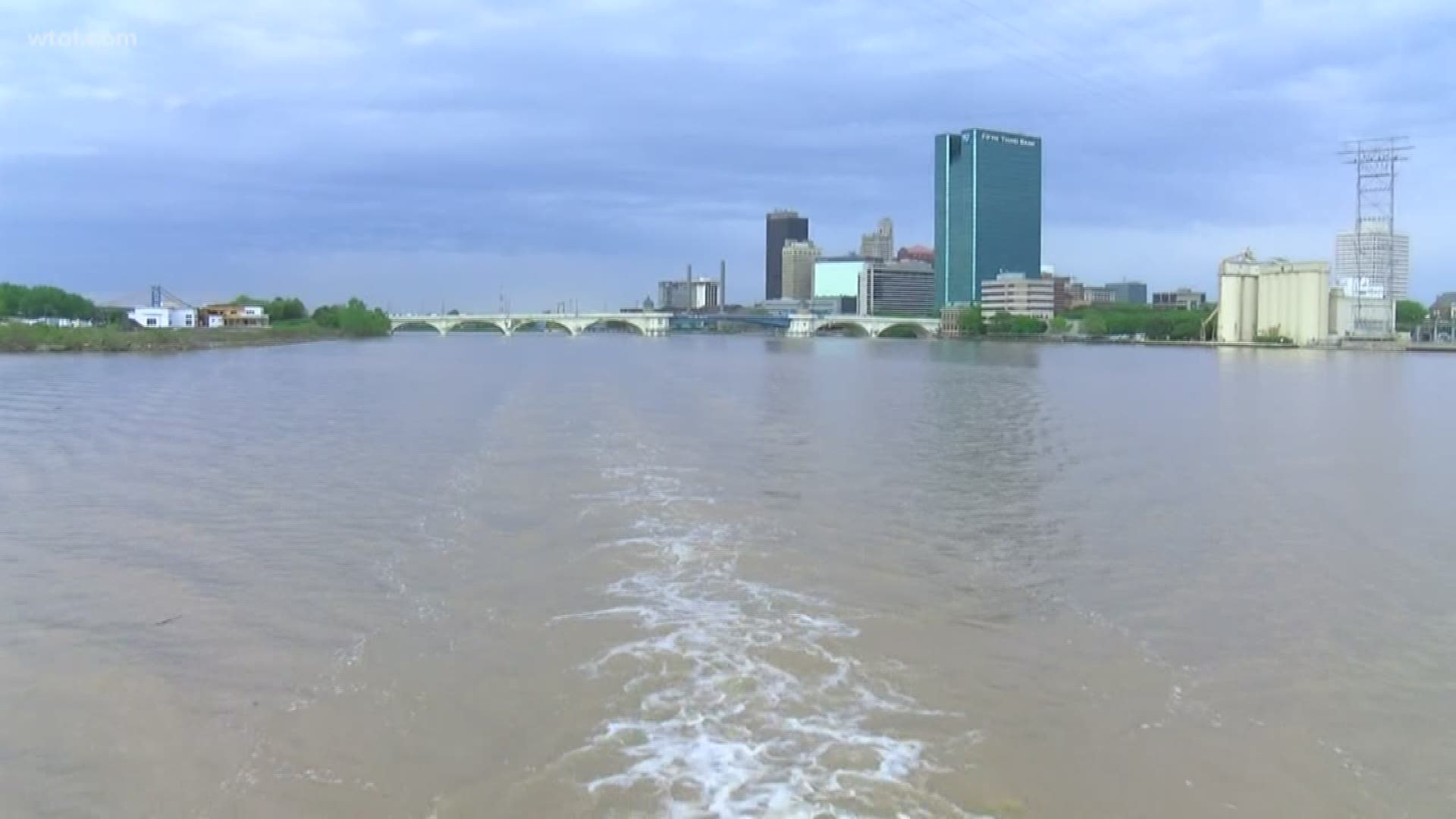 OHIO, USA — The Ohio Department of Natural Resources took another step forward in how they plan to protect Lake Erie on Thursday.

ODNR representatives announced six new wetland projects through H2Ohio, two of which are right at the mouth of the Maumee River. The Cullen Park project and the Grassy Island project will help keep toxins out of Lake Erie.

"Both are wetland projects and they're designed to process Maumee River water, remove the phosphorus and sediments so it actually cleans up the water going into the lake," Scudder Mackey with ODNR said.

Experts from ODNR said wetlands are effective and cost efficient when it comes to improving water quality.

Back in the summer, a no swim advisory was issued at Maumee Bay State Park for more than a month. ODNR representatives said that these new projects will prevent those types of situations from happening in the future.

Back in May, ODNR took the time to evaluate how to move forward with the project. Now, with Governor DeWine approving $172 million for H2Ohio funding, ODNR officials said they believe this is the best option.

"So the science says wetlands will make a difference. So, out at Old Woman Creek, we have research going on about the effectiveness of wetlands but they show that they reduce this phosphorous so we think it's going to make a difference here," ODNR Director Mary Mertz.

Ohio has pledged to reduce phosphorous loads into the lake by 40% by 2025.