'I believe that District 9 has been ignored for far too long' | Republican veteran challenging longtime Rep. Kaptur

The Air Force vet calls Kaptur's policies 'failed,' denies QAnon involvement and says he was at the Capitol Jan. 6 but the incidents there left him 'heartbroken.' 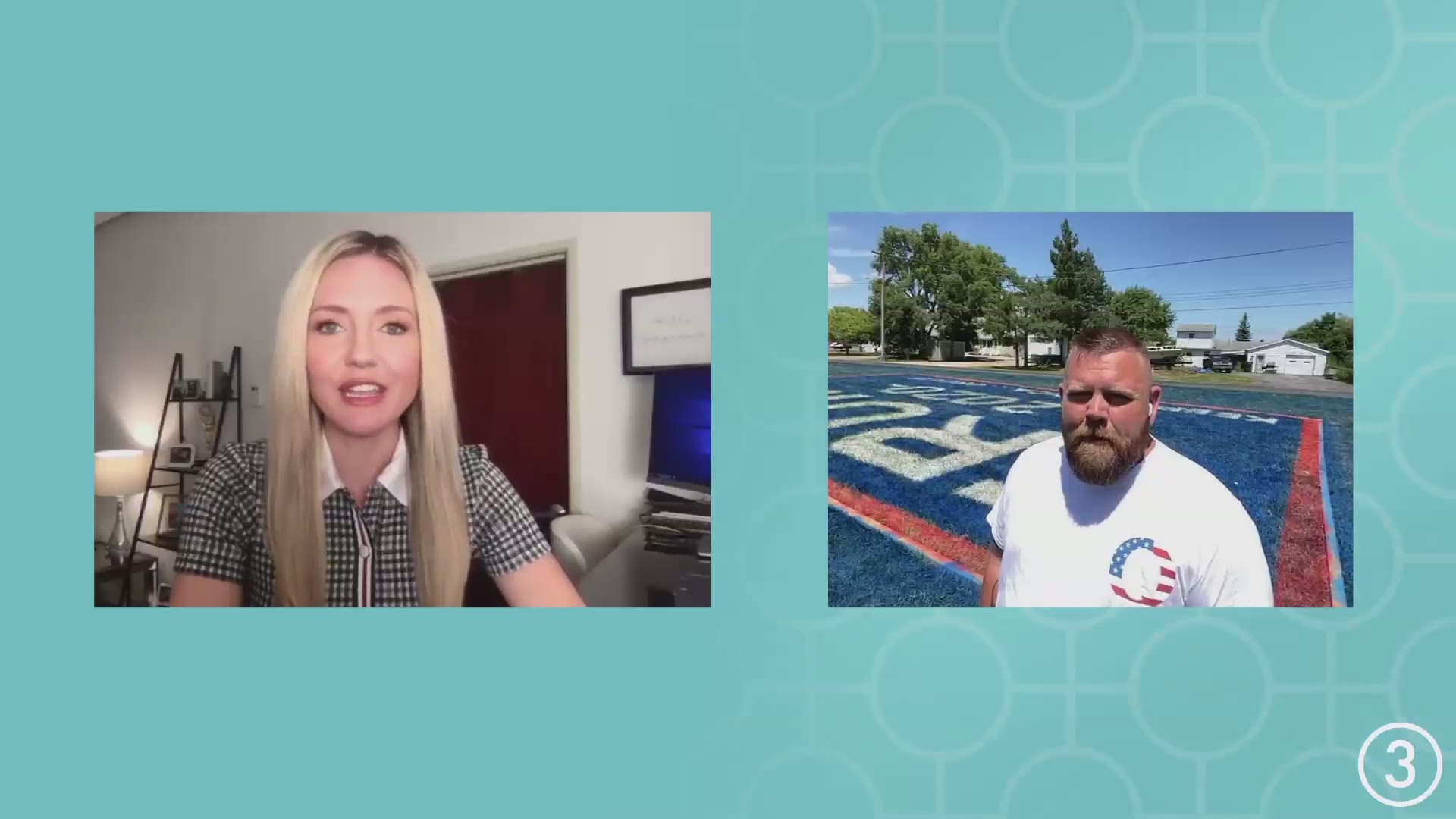 The conservative Republican characterizes himself as a unifier who aims to be transparent and "rally around common-sense topics and common-sense issues."

"I believe that District 9 has been ignored for far too long. ... I think when you look at Marcy Kaptur being in office for as long as she has, her tenure has put her out of relevancy. Her policies are failed when you look at the consequences we're suffering right now, when you look at high gas prices, high taxes or even the prices at the border," Majewski said.

Kaptur has represented Ohio's 9th District since 1983 and calls her commitment to America's manufacturing industries and workers an unwavering commitment and duty as a "daughter of Toledo." She's recently helped introduce a bipartisan bill aiming to strengthen U.S. manufacturing industries and workforce and improve economic competitiveness. Her office did not return a request for comment on the challenge by Majewski by press time.

Both Kaptur and Majewski were in Washington on Jan. 6 as the insurrection played out at the U.S. Capitol, disrupting the Electoral College proceedings to confirm Joe Biden as president. Kaptur was trapped inside the U.S. Senate Chamber while Majewski was outside getting a delegation he brought to D.C. safely back to their hotel as mayhem erupted.

The reason the Air Force veteran and Toledo native decided to make the trip to Washington to see then-President Trump speak was in response to interactions he had on social media, questioning the Stop The Steal movement and conspiracy movements. He decided to help sponsor a trip himself to D.C.

"I ended up raising about $25,000 through donations to take a lot of people to Washington, D.C. ... including double Purple Heart recipient ... grandmothers and grandfathers, husbands and wives. When the incident at the Capitol happened, we were heartbroken," Majewski said.

"When everything started to happen ... we all left. I was responsible for 60-70 people at the Capitol. I had multiple people get injured but I made sure they made it back to our hotel. It was a terrible experience, It was one that was supposed to be great."

He adamantly denies involvement or support of Qanon, says he doesn't read "Q Drops" or material and also said he's made his Twitter private because people were reporting his videos on TikTok, which he claims he does not have.

Majewski first came to social prominence when he painted his entire yard in a huge mural to support Trump's 2020 campaign, earning praise from the former president. He says he promotes civil discourse and in his yard mural planted a sign saying, "Yes we support Trump and yes we can be friends even if you don't." It's discourse like that which he says he wants to promote if elected to the 9th District seat.

"My intent here is to represent District 9 and I intend to be the most transparent candidate that you've ever seen. I'm a unifier," Majewski said. "I want to bring the entire district together and rally around common sense topics and common sense issues."

He's still developing his campaign but the Woodward graduate notes that he recognizes violence as one of the main issues that need to be addressed in Toledo.