Kurt Young said he needs time to take care of some family members with health issues. 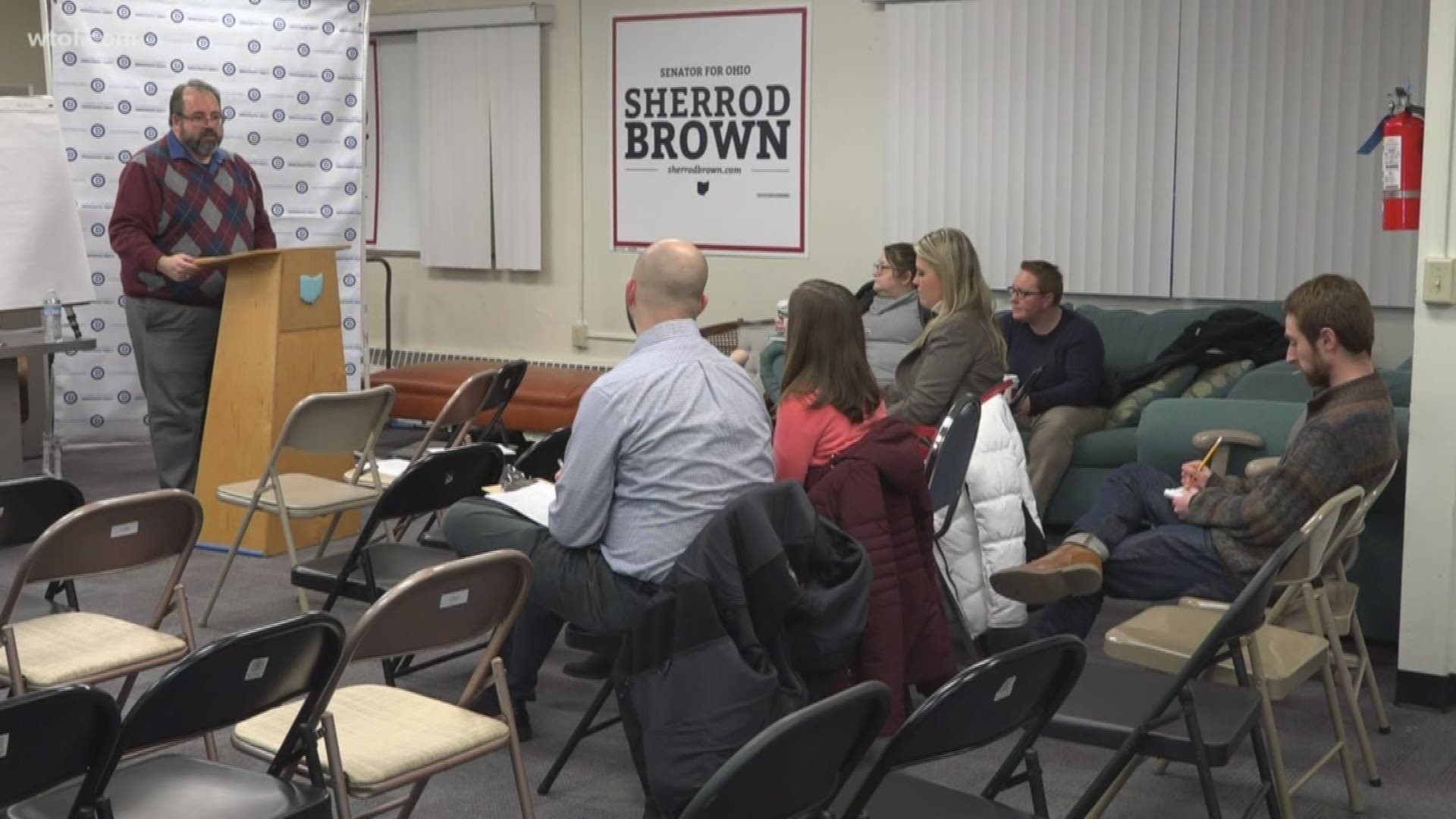 TOLEDO, Ohio — We are just away from the Ohio primary and the Lucas County Democratic Party chairman has announced he won't run for another term, leaving democrats searching for a new leader.

Kurt Young said the decision was very tough to make but it was important for him to put his family first.

"I won't be running for re-election. I'm gonna serve out the rest of my term. This year, it is time for that to happen," Young said.

Young is leaving his post after leading the party since 2018 when the former chairman resigned.

Party member and Toledo City Councilwoman Theresa Gadus said she's sad to see him go after he played an instrumental part in getting her a seat on the council.

"He's very supportive, he always answers if you have questions. If he doesn't know the answer he'll find them out. He's a wealth of knowledge," Gadus said.

However, Young said he must step down because his family needs him at home right now.

"My mother, right now, qualifies for first-level services from hospice. My mother in law is the same. I'm an only child. My wife, her nearest sibling is in Mississippi. So, the two of us are taking care of them. My son has had a really bad battle with an autoimmune disease for four years, but is just now starting to get his feet back under him," Young said.

Young, also an attorney, said the central committee will now either nominate a new chairman or someone can step forward.

Although it's a bittersweet moment, party members are hoping for a nominee with similar views.

"I think mentorship is really important. And since he's been such a huge mentor to me, I think that the next person who fills those shoes that they'll have a great relationship and will be able to carry the party forward," Gadus said.

It's not set in stone who will run just yet, but Young said he has high hopes they will lead the party in the right direction.

"Really proud of the fact that we've brought new seats to the table. We've got new candidates running this year. And Toledo City Council is 6 democrats in the district council seats and we're down to one Republican on the at large seats, so we've made great gains," Young said.

The chairman will officially step down from his post when the central committee meets for their reorganization meeting later this spring.