Local women impacting the community getting honored for being 'rad'

A group of local women will be honored as part of '419 Women are Rad' night at an upcoming Walleye game. These women don't ask for any recognition, but deserve it. 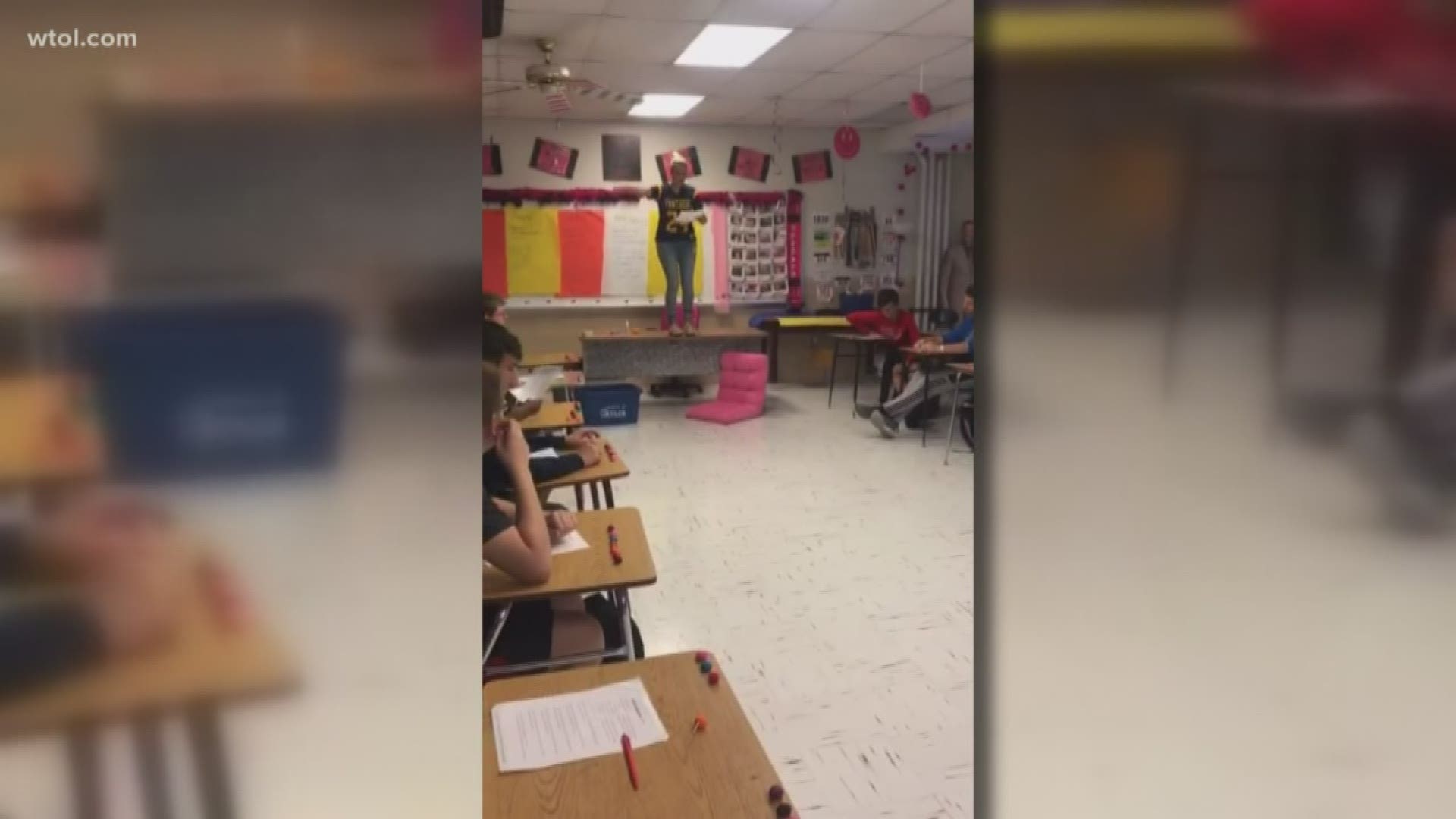 TOLEDO, Ohio — A group of six local women are being honored as part of '419 Women are Rad' night during an upcoming Toledo Walleye game.

"Women who are empowered do empower other people. I figured 'women is rad' is something about strong women that are doing amazing stuff," said nominee and Women of Toledo Founder, Nina Corder.

Nina Corder is one of the six women being honored as women who are rad in the 419.

"I was overjoyed. I was a little embarrassed at first because I felt like there were so many qualified women, but I absolutely loved it and I'm so honored to be a part of it" said Peters.

"It's very exciting, very humbling, but I am grateful for the nomination" said Corder.

The Women of Toledo founder says this designation is about extraordinary women doing ordinary work in our community.

They were chosen out of a more than a hundred nominated women. All thanks to the Toledo Walleye, Jupmode and Toledo.com partnering to acknowledge their impact on the people around them.

Both Corder and Peters say their work and purpose is to serve others. That's what makes the recognition so special.

"I started to think about the hundreds of young women that sit in front of me in my career and in my classroom, and I sort of feel like I get to be here right now in honor of them because they haven't exploded yet. So I think it's very cool," said Katie Peters.

All six women will be recognized on March 22 at the Toledo Walleye game.

Each receives $500 to go toward a charity of their choice.

An online vote going on now will also give one of the six women an extra $1,000 for that charity. That link to vote is available here.