Nick Haupricht wants to share the mantle with those who are more digitally savvy than he and needs help spreading the word on Facebook and marketing to more people. 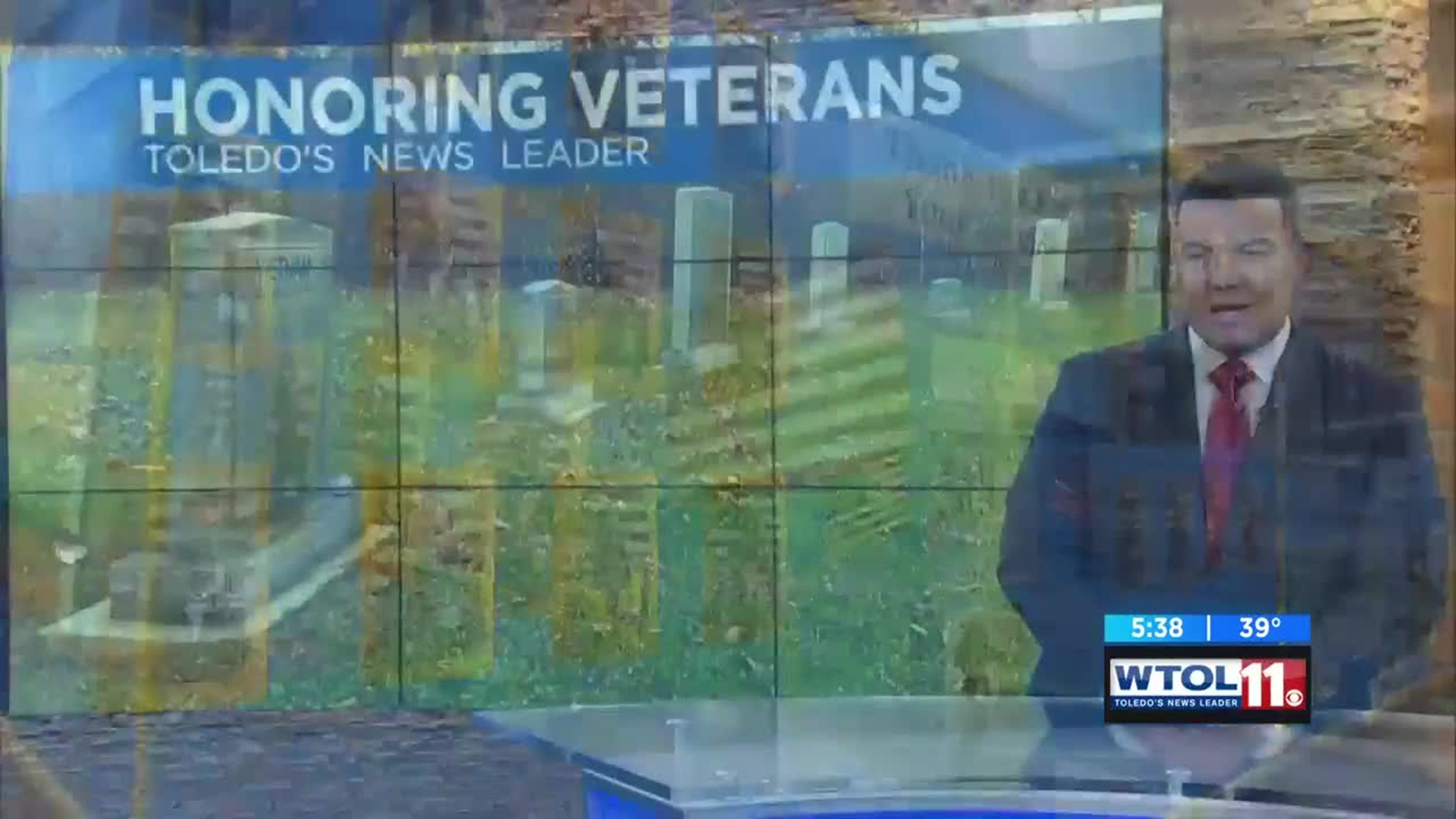 TOLEDO (WTOL) - For nearly eight years, a local veteran has been trying to build a military memorial in Point Place. Now, he’s facing some personal challenges in his mission to complete it.

"Medal of Honor dinner was canceled. I had a pacemaker put in during that time period. And I wasn’t up to snuff, and a couple of my staff members weren’t really in a good position. And we really didn’t have the financial backing this year,” said Nick Haupricht, chairmen of historical organization Remembrance, Inc.

The Medal of Honor dinner would have raised over $500 for the memorial. It’s a setback for Haupricht, as he has spent countless hours researching the names of Lucas County members who have died in battle. He wants to honor all who gave the ultimate sacrifice.

He needs to raise $116,500 to complete the memorial. He’s been fundraising through word of mouth, selling handmade wooden nickels for $5. But word of mouth just isn’t enough.

"We’re trying to reorganize now. I need some new blood. See my people are getting old. One guy lost his eyesight. Another one of my officers, her husband contracted a stroke, so she’s out of commission. And so half my staff is down,” said Haupricht.

Haupricht wants to share the mantle with those who are more digitally savvy than he. He needs help spreading the word on Facebook and marketing to more people.

If you possess some social-media savvy and would like to help fundraise for the memorial, coming up with ideas and posting content on social media, you can contact Nick Haupricht at 419-270-2655 orhauprichtn@gmail.com.

He said he wants to increase his outreach in more compelling ways, but doesn’t fully understand how.