What impact could a $15 minimum wage have on everyday workers? A UT economics professor explains.

President-elect Joe Biden is calling for the federal minimum wage to be increased to $15 as part of his pandemic recovery plan. 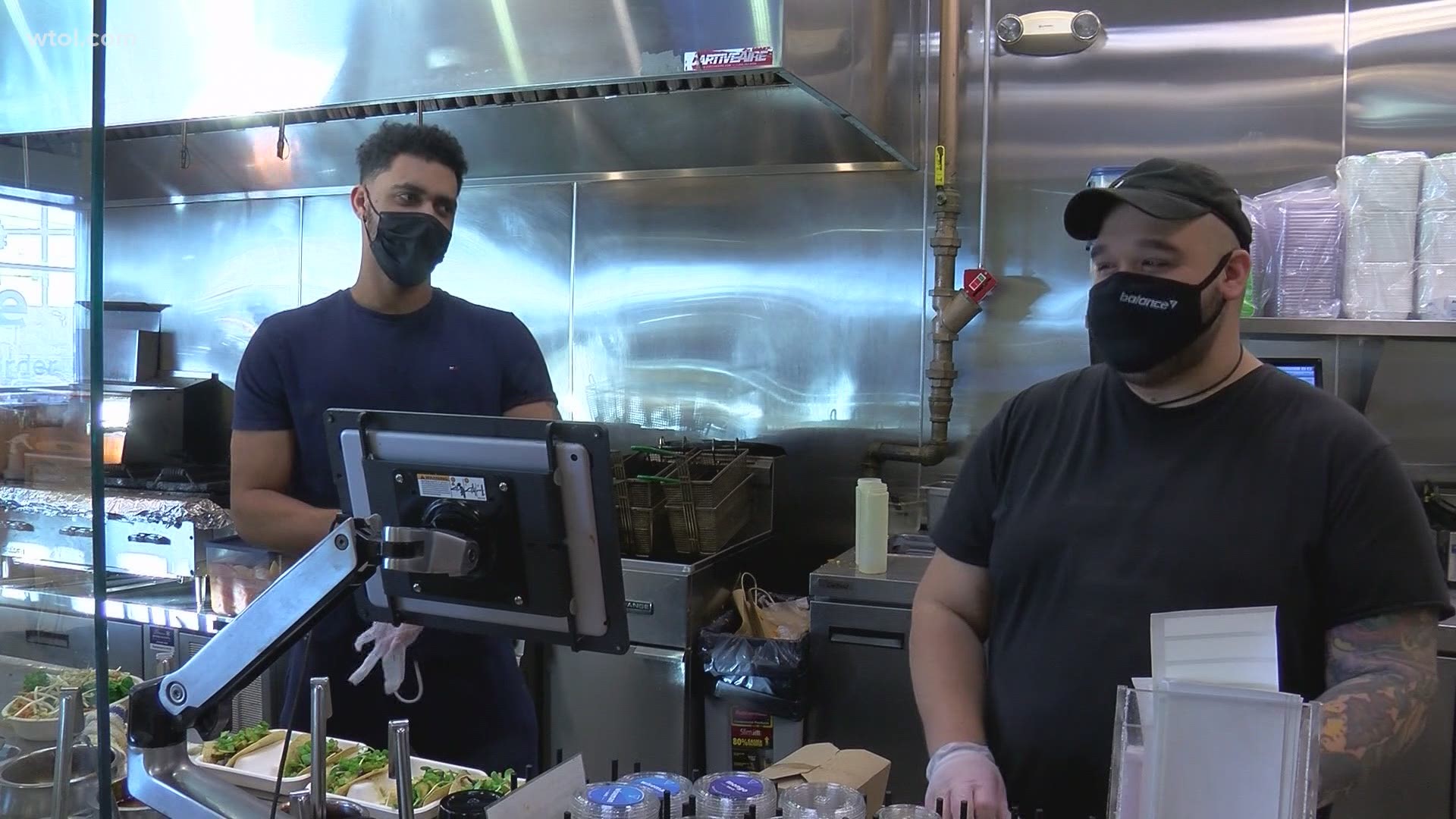 TOLEDO, Ohio — President-elect Joe Biden is looking to increase the federal minimum wage to $15 an hour, a goal that has many Americans torn.

University of Toledo economics professor Kevin Egan said the change would have a major impact on everyday workers.

"It'd be a substantial increase in income for those making less than that," Egan said.

He said a federal minimum wage increase to $15 would be a shot in the arm for working class Americans and lift many out of poverty. Egan said the move would also affect those already making that or more, but not by much.

Egan said studies show it would not lead to job loss or unemployment; a big reason being everyone is on the same level.

"If you're in fast food, every other fast food place and every other service place also has to pay their workers more," Egan said, "so there's not a competitive disadvantage."

CJ Jang, co-owner of Balance Grille said he thinks the increase would be a good idea. He said he already pays his employees well above the minimum wage and noted that, like the phrase "happy wife, happy life," happy employees mean better business.

"Anything that helps the working class I think is a wonderful thing," Jang said, "so I think people are getting paid more. I think that more people can save up and eventually will drive consumer spending as well."

Jang said employers may need to get creative, but he believes it is possible to cut other business costs, while helping workers with higher pay. At the end of the day, he said, it will be easier to find more workers and retain them.