Latino leaders give insight on the Latino vote, concerns and influence on the mayoral election

Theresa Morris says voters in the Latinx community are really looking for candidates who are interested and understand their unique set of challenges. 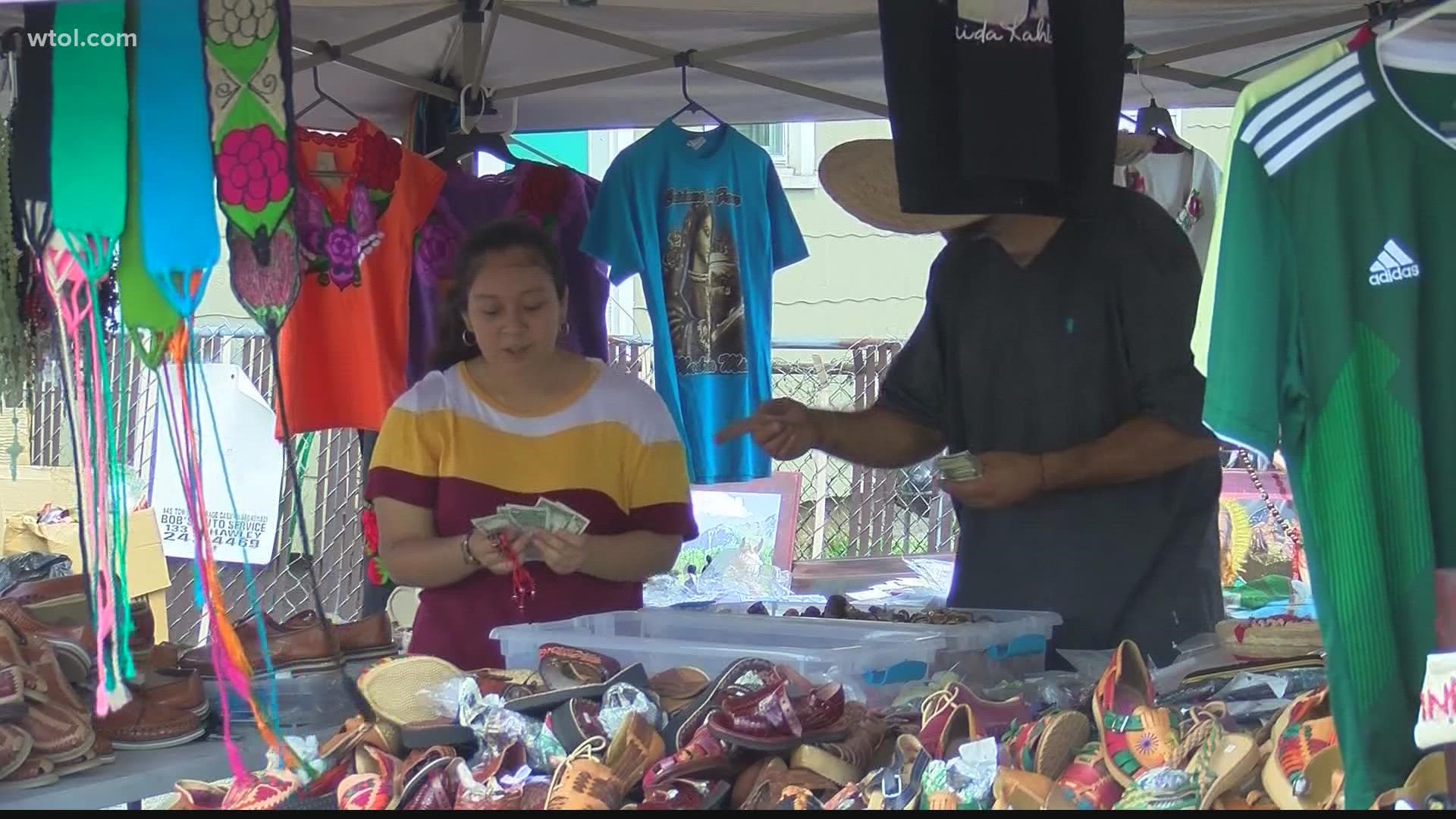 TOLEDO, Ohio — The countdown is on for the mayoral election happening next week; and with the mayoral debate happening on Tuesday, we reached out to Latino leaders and ask them about their biggest concerns before the vote.

Those leaders say Latino voters will usually vote for the candidate they feel is really listening to what matters most to them.

And once they choose their candidate, they tend to stay loyal to them.

"The voters in the Latinx community are really looking for candidates who are interested and understand their unique set of challenges when it comes through working through the pandemic: taking care of their extended families and trying to obtain bilingual assistance," said Theresa Morris, the District 6 Councilwoman for Toledo City Council.

As the only Latina councilwoman, Morris says if candidates are looking for a loyal support system, they need to show why they're the best candidate.

Meanwhile, president of the Farm Labor Organizing Committee (FLOC) Baldemar Velasquez has his own take.

"I'm more focused with the poor people, the immigrants in Toledo. And their concerns are immigration reform: worried about their legal status, a pathway to citizenship. Those are sort of federal issues, but again, the way they exist in our community is very important to them," said Velasquez.

According to the Urban Institute, the Latinx community is the largest ethnic group in America today, and a major force contributing to — and reshaping — the economic, social and cultural fabric of our society.

"I'm telling you, if we had immigration reform for 8,000 to 10,000 undocumented immigrants that live in the city alone, imagine what a boom that would be to the job market. Filling these unemployment needs," said Velasquez.

Morris says if you think Latinos aren't out there voting or that their vote doesn't count - think again.

"We do vote. We may not vote at a larger level, but we do vote and we tell everyone else to vote as well. So, don't count us out, because we are a strong political force," said Morris.

A force that Morris says can make a difference.

The Latino community and other minority groups will be able to ask the candidates questions during Tuesday's debate starting at 5 p.m.

You can leave your questions for the candidates on our social media pages by clicking here for Facebook and here for Twitter. Spanish and Arabic speakers can contact Roxanne Elias at relias@wtol.com and Zeinab Cheaib at zcheaib@wtol.com, respectively.