Residents said they were told by the curators that the petitions were to support LGBTQ rights, medical marijuana initiatives or to help small businesses. 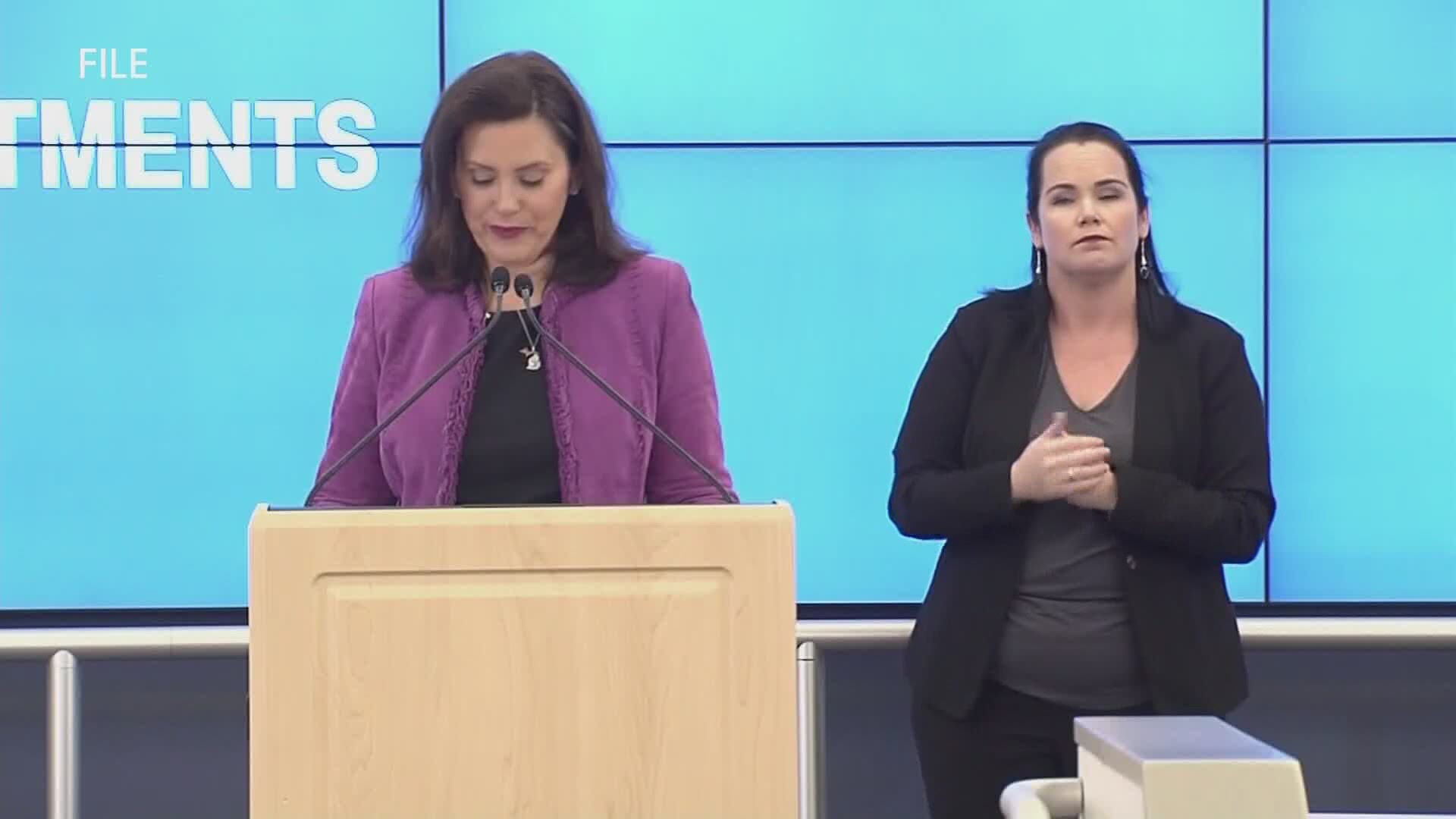 LANSING, Mich — An investigation has been opened into a group called Unlock Michigan following allegations that its associates may have engaged in criminal activity to collect petition signatures, Attorney General Dana Nessel announced Monday.

Unlock Michigan is a group of Michigan residents who are trying to take away Gov. Gretchen Whitmer’s emergency powers. The group has been collecting signatures in an attempt to repeal the 1945 Emergency Powers of the Governor Act.

However, according to the Attorney General’s office, residents have filled complains against the group, saying that they were deceived by petition circulators.

Residents said they were told by the curators that the petitions were to support LGBTQ rights, medical marijuana initiatives or to help small businesses, according to a news release from the office.

“Recent media reports have also revealed what appears to be at least one official working for the Unlock Michigan campaign who was training petition circulators and suggested they use deceptive and potentially illegal tactics to gain signatures for the ballot initiative,” the news release reads.

Additionally, the office has received letters from the League of Women Voters and Election Law Attorney John Pirich. The letters call for an investigation into Unlock Michigan’s signature-collecting efforts.

“Our democracy is firmly rooted in the principles of an informed electorate which makes decisions at the polls based on reason and beliefs over lies and deception,” Nessel said.

“Our ballot initiative process allows efforts with strong public support to be presented to the Legislature. But that process becomes tainted when petition circulators manipulate and cheat to serve their own agendas. My office will investigate these allegations, and if there is a violation of law, we will prosecute those responsible.” 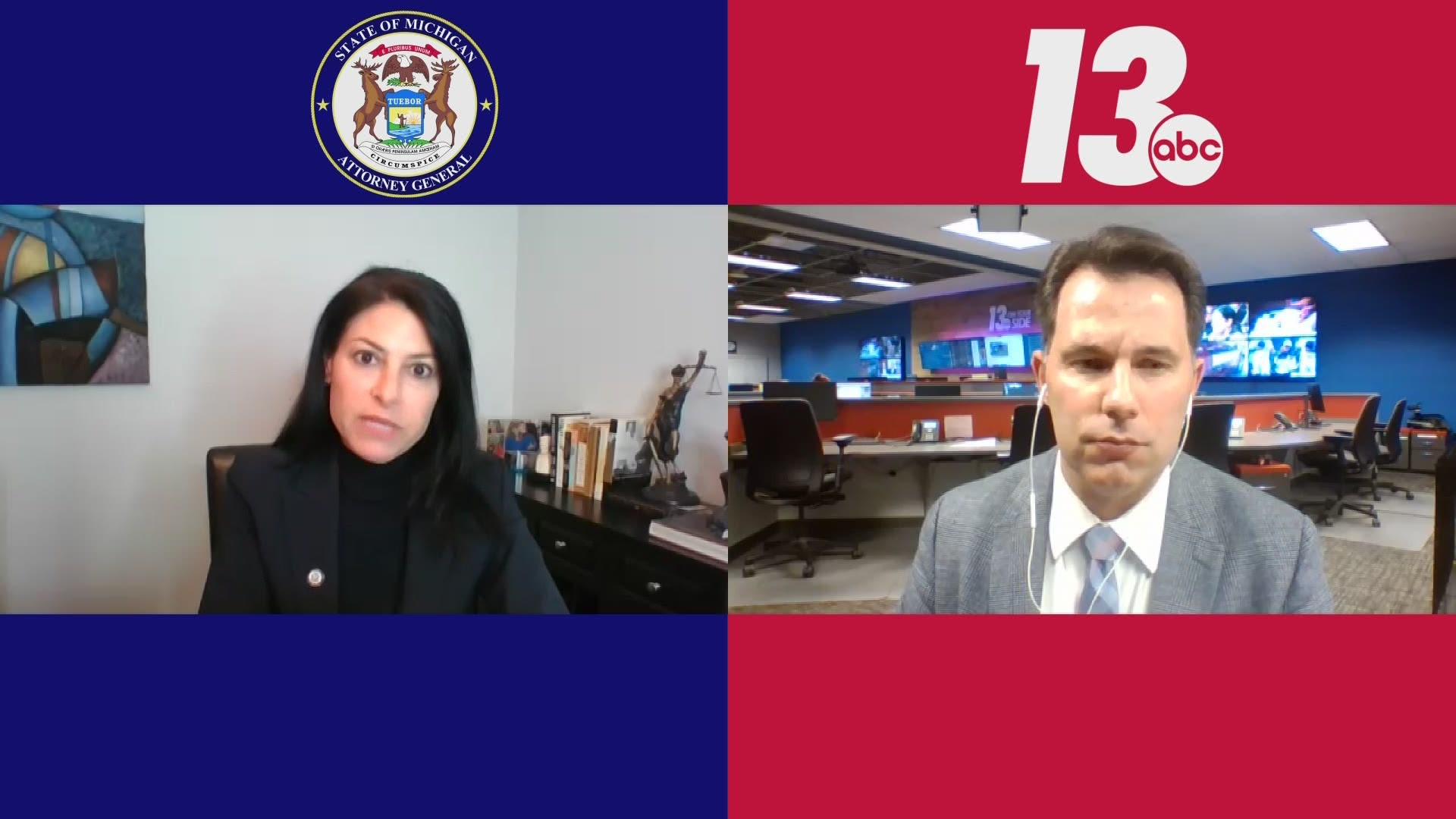