National EMS Week is celebrated annually from May 17-23. 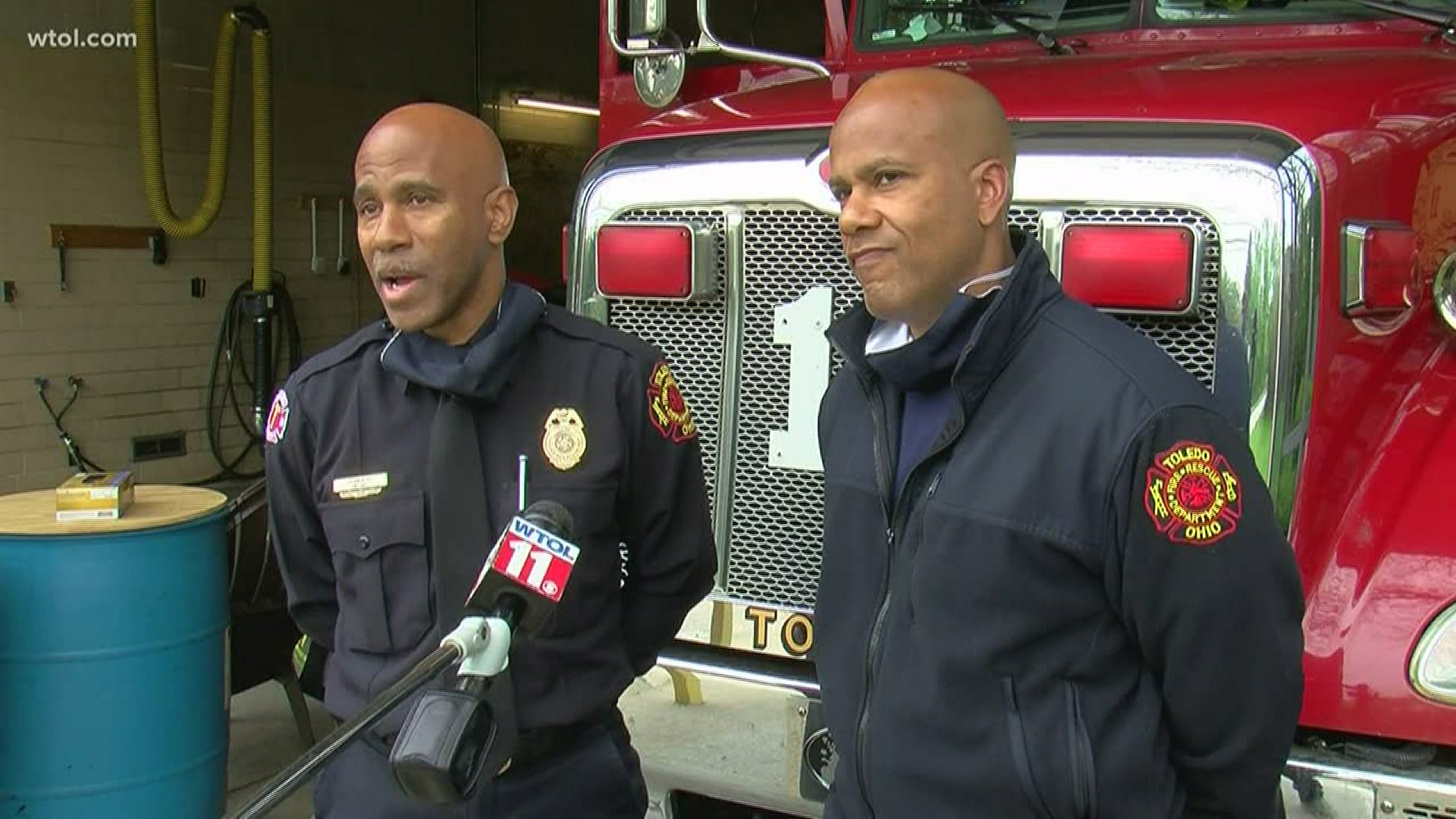 The observation is a time to show appreciation for those who provide the day-to-day lifesaving services of medicine's "front line."

In 1974, President Gerald Ford proclaimed EMS Week to celebrate and to recognize EMS practitioners and the important work they do in our nation.

This year, five days of EMS Week have a theme that represents the diverse nature of EMS.

"The first year or so that he was on the job, I wasn't on his shift. I'll admit, I didn't sleep those nights because his father's my brother. I didn't want to explain to my brother how my nephew followed me into something that potentially could be a bad thing for him," said Chief Byrd.

But the chief said he feels more proud of his nephew than anything else, and his nephew, Britt said he feels very blessed and thankful knowing that his uncle is in the same field as he is.

"I know if something goes wrong, he'll be the first one there," Britt said.

For Britt, becoming a paramedic was a requirement for his training, but he's glad he got the opportunity because a majority of the department's runs are EMS calls.

Being a basic EMT or paramedic during the COVID-19 pandemic has certainly added a new level of stress to the job.

"You definitely don't want to take it home to your family. You want to keep your patients safe and we don't know if we have it, seeing that we deal with so many people on a daily basis. Your priority is just safety and trying to do your job at the same time," Britt said.

The biggest way people can appreciate paramedics this week, according to Chief Byrd, is to be conscious of what they do, be safe while doing it and make good decisions because their choices can impact others.