WAYS TO HELP | GoFundMe campaign, donation drives set for family of officer killed in the line of duty

Officer Anthony Dia was responding to a call of a person intoxicated at the Home Depot parking lot in west Toledo when he was shot, according to police. 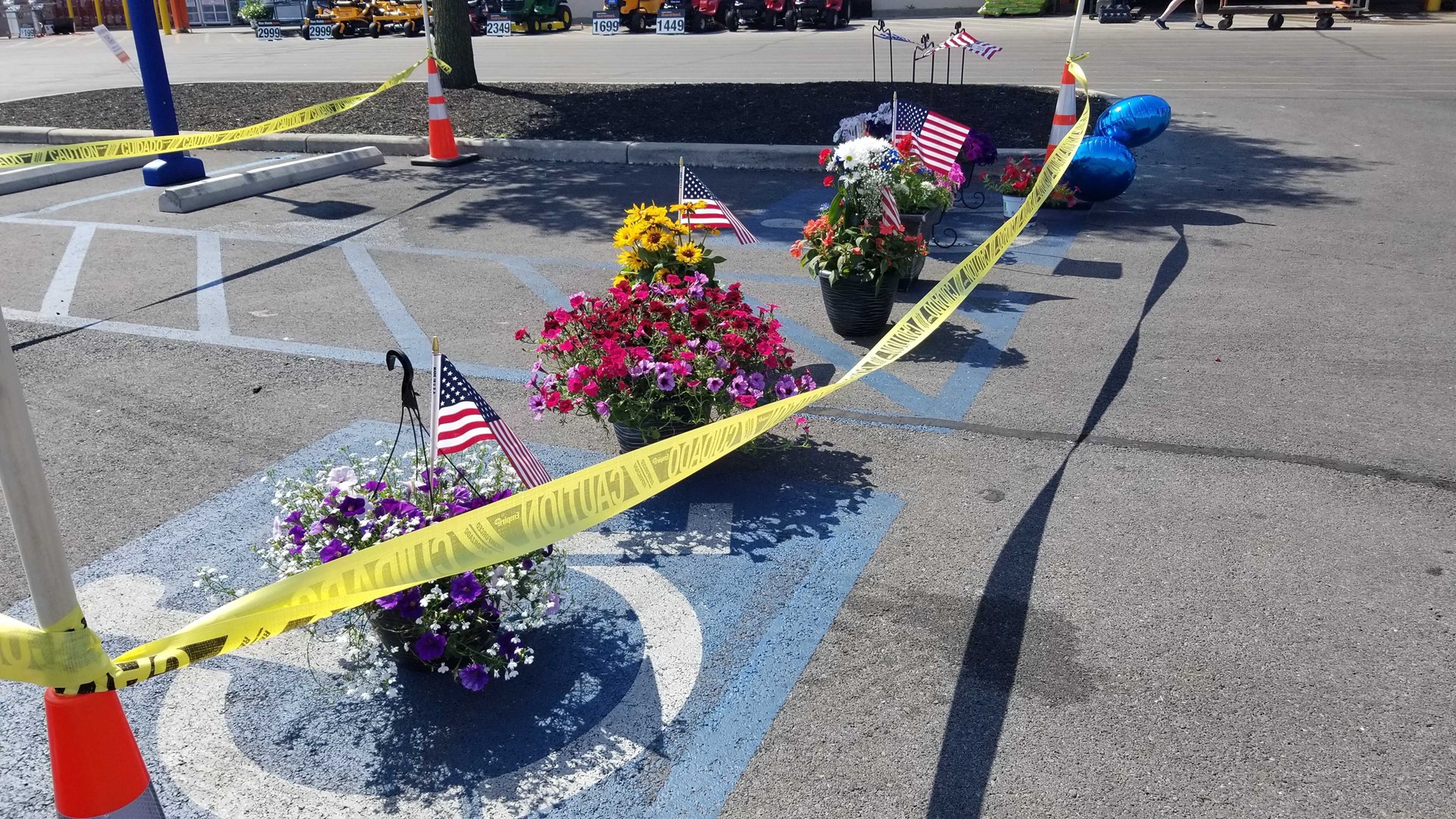 TOLEDO, Ohio — A friend of a Toledo police officer who was shot and killed in the line of duty Saturday morning has set a GoFundMe campaign for his family.

Officer Anthony Dia was responding to a call of a person intoxicated at the Home Depot parking lot in west Toledo when he was shot, according to police. He later died at Toledo Hospital.

Matthew Kleinert, who set up the campaign, has been in touch with Dia's family.

"Share for helping the family of young Officer Dia. He leaves behind a big family and a big heart. (He was) a loving officer that treated his community as a citizen, (an) honorable person, not just the word 'officer'," Kleinert wrote in the campaign description.

In addition, an account has been set up at the Toledo Police Federal Credit Union, where donations can be made "In Memory of Anthony Dia."

If you would like to send a card of support to the Dia family the Toledo Police Department has provided an address:

Businesses around the area are also helping out the family of Officer Dia:

Jūpmode
Moses Fleetwood Walker was the first African-American player in majo... r league baseball. He was the catcher for the Toledos when they made their debut in the American Association in 1884. We're honoring this historic first for Toledo and the country with our Moses Fleetwood Walker and Toledo Base Ball Club shirts.

Bowlero Lanes of Toledo
The owners of Bowlero would like to extend our condolences to the fa... mily by donating 10% of the TOTAL SALES on July 7, 2020 to the family of Officer Anthony Dia. Everyone that would like to use our parking lot during the day is more than welcome!

Hellal Joseph
Bambino's pizza and subs will be donating 10 % of proceeds to the Dia family today may god rest his soul and protect his family Www.Bambinos.Pizza Please share !!!

Credit: WTOL
Jack Aiken quickly put together a lemonade stand in an effort to raise money for the family of fallen Toledo Police Officer Anthony Dia.

Jack's family says they will be reaching out to the Toledo Police Department to donate all the money collected today to the family of Officer Dia.

Young  Max Titkemeier is also selling lemonade and will donate all the proceeds to Dia's family. Toledo Chief of Police posted a photo next to his stand Wednesday.