Kelli Michael receives a shot in the mail every month for a skin condition. But last month, it got to her several days late. 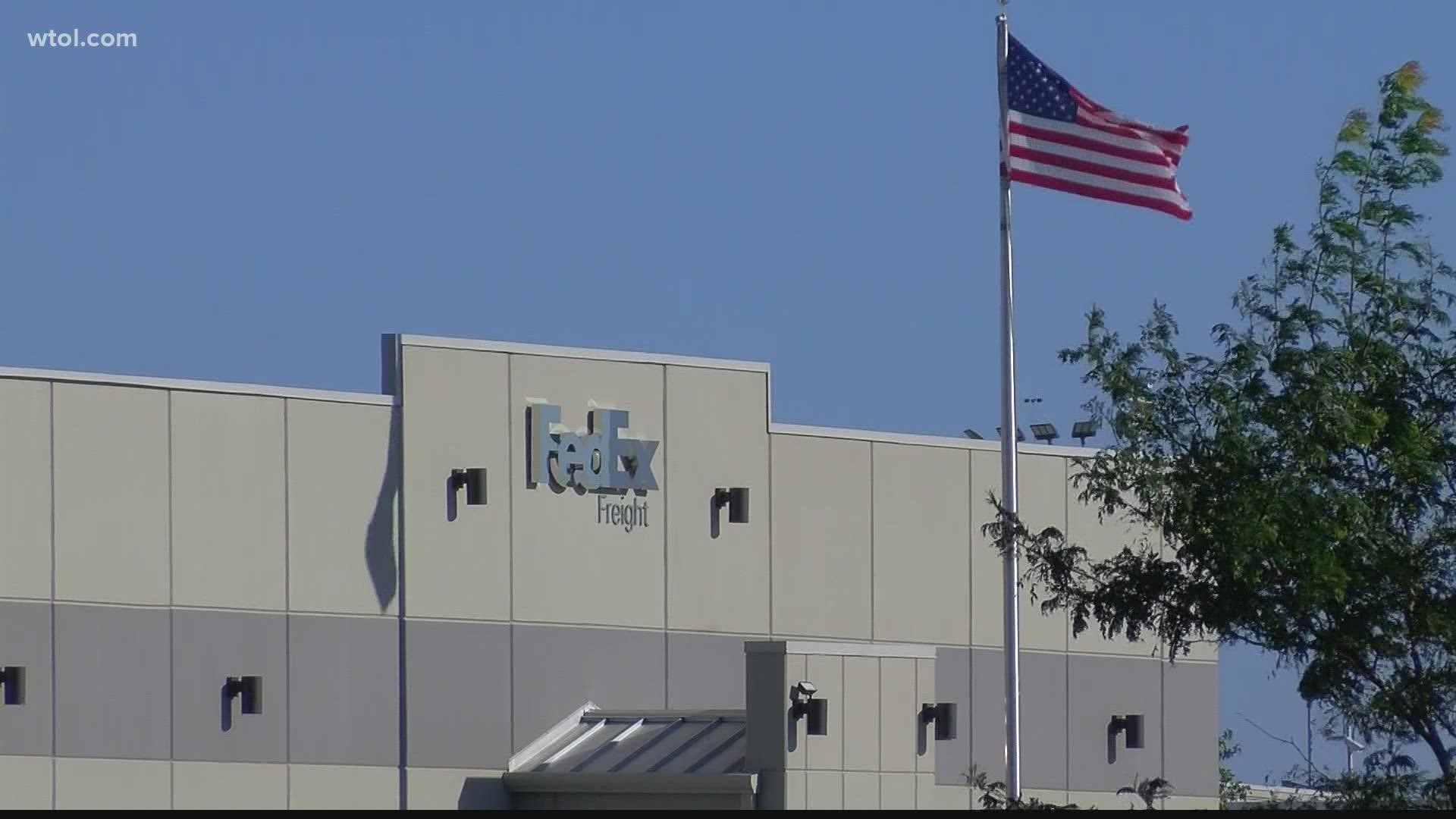 PERRYSBURG, Ohio — FedEx customers are fed up with delivery delays. For some, the delays have been up to several weeks, with many waiting for packages necessary for their health.

Kelli Michael receives a shot in the mail every month for a skin condition. But last month, it got to her several days late. The medication needs to be cold, but by the time it arrived, it wasn't, so she had to order another.

"The shot is ordered only through specialty pharmacies and I don't know if that's a manufacturer thing or my insurance," she said.

Either way, Michael only has one way to get her shot and that's through FedEx ground shipping. We asked people on the WTOL-11 Facebook page whether they experienced delays. Several pointed to the FedEx center in Perrysburg.

Waiting on a delayed package from USPS, FedEx or UPS? We want to hear from you! Comment below with your story.

One woman commented she's had a package there over a month - since August 14.

Another man said all packages get stuck in Perrysburg, and he's even lost live animals despite paying for overnight shipping.

We reached out to FedEx and they sent us this statement which reads, in part:

"FedEx Ground continues to experience significant package volumes due to the explosive growth of e-commerce brought on by the onset of COVID-19. That, coupled with a severe ongoing industry workforce shortage, has created operational challenges."

However, Michael said she believes the shipping service should be prioritizing its most important packages.

"They haven't addressed the issue of medications and perishable products," she said. "I understand if it's a t-shirt. I can live with that and I think most people can."

Michael said she also understands the trouble of finding workers as she has to hire people herself. But, she and so many others don't have an alternative to get their medications.

"You either can't get through on the phone to ask that question," she said, "or I've been there sometimes and they don't even have the staff to go and retrieve it for you."

FedEx Corporate said it regrets any inconvenience caused by delays in the Toledo area and appreciates customers' patience as they try to add more workers to accommodate the current service levels. 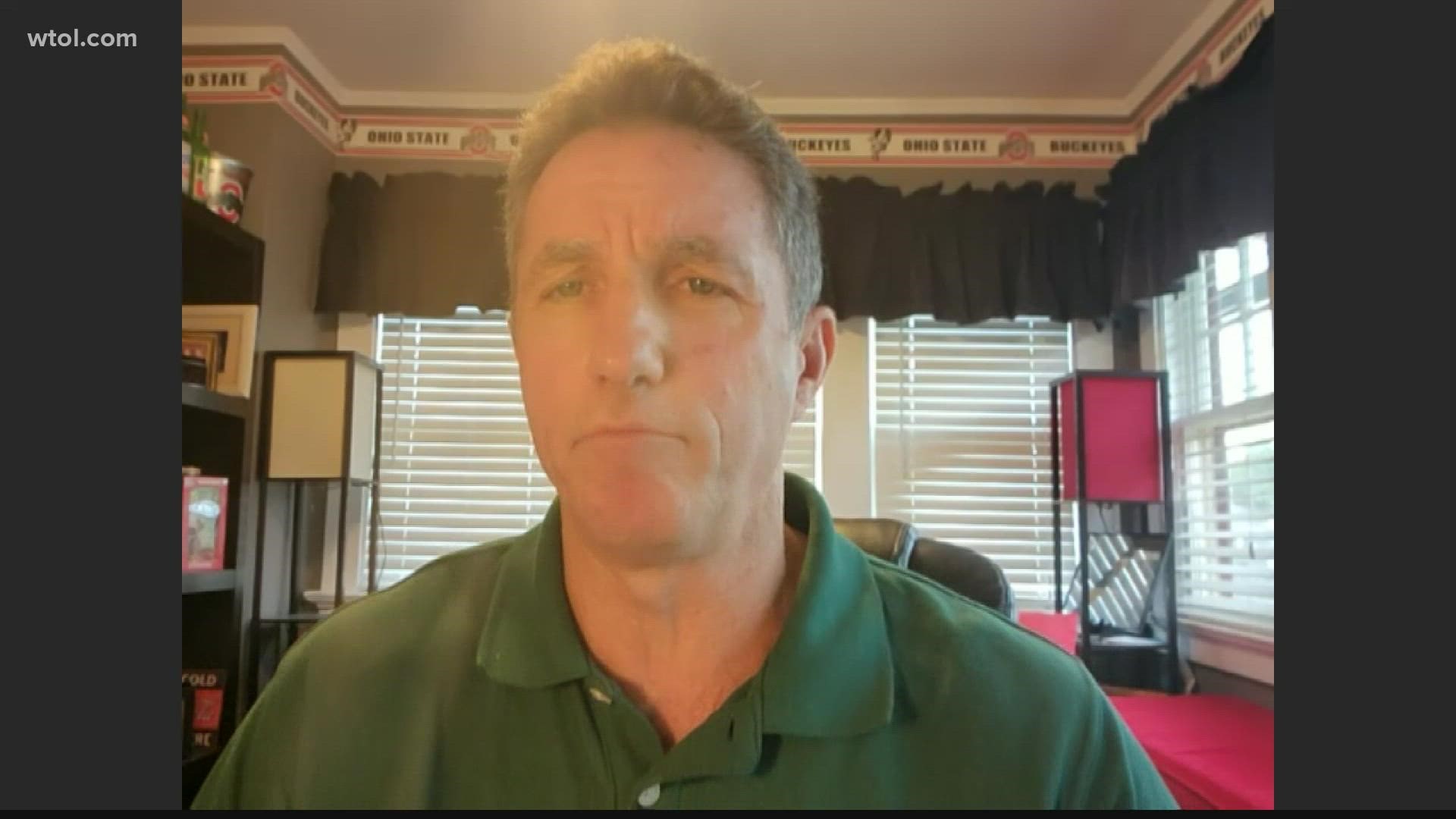