City and state leaders cut the ribbon to celebrate operating in Toledo for 6 months now. 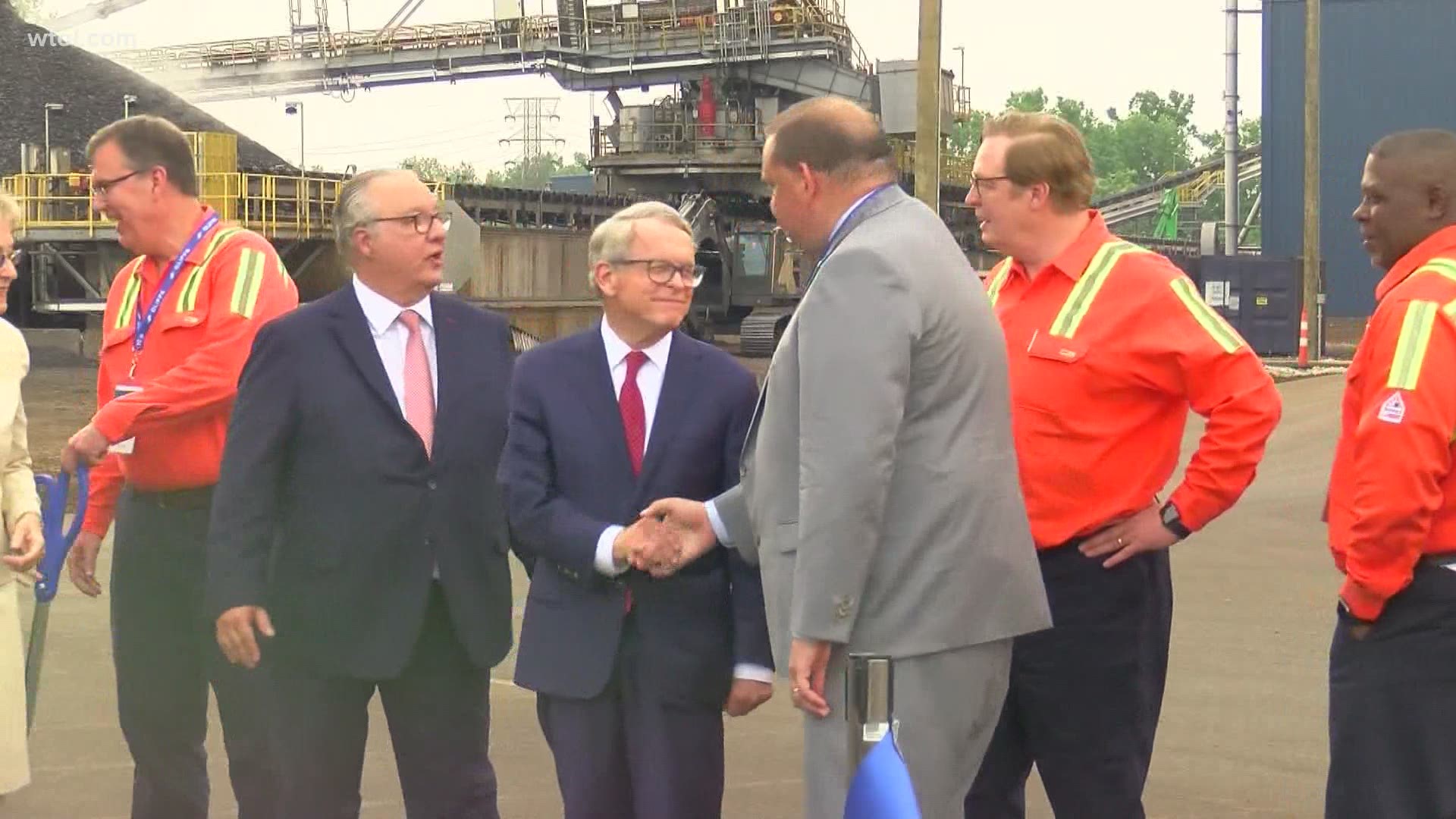 So far, it's brought 160 high-paying jobs into the area and has increased shipments to our city's ports. Gov. Mike DeWine says it's been a win for the Glass City.

"Steelmaking, the steel industry. All are alive in northwest Ohio and the state of Ohio," said Gov. DeWine.

Clifford Smith is the Executive Vice President and Chief Operating Officer for Cleveland-Cliffs. He said coming to the Toledo area has been a fantastic opportunity for the company to grow.

"We're very pleased with the local workforce as well as the building trades that have helped build the facility," said Smith.

DeWine said steel from Toledo goes into our cars and steel-plated tanks for national defense.

Cleveland-Cliffs is the largest flat-rolled steel producer in North America.