Rally in Defiance raises awareness for increasing overdoses due to fentanyl

The Association of People Against Lethal Drugs advocates for education on the growing danger of fentanyl and calls for more accountability. 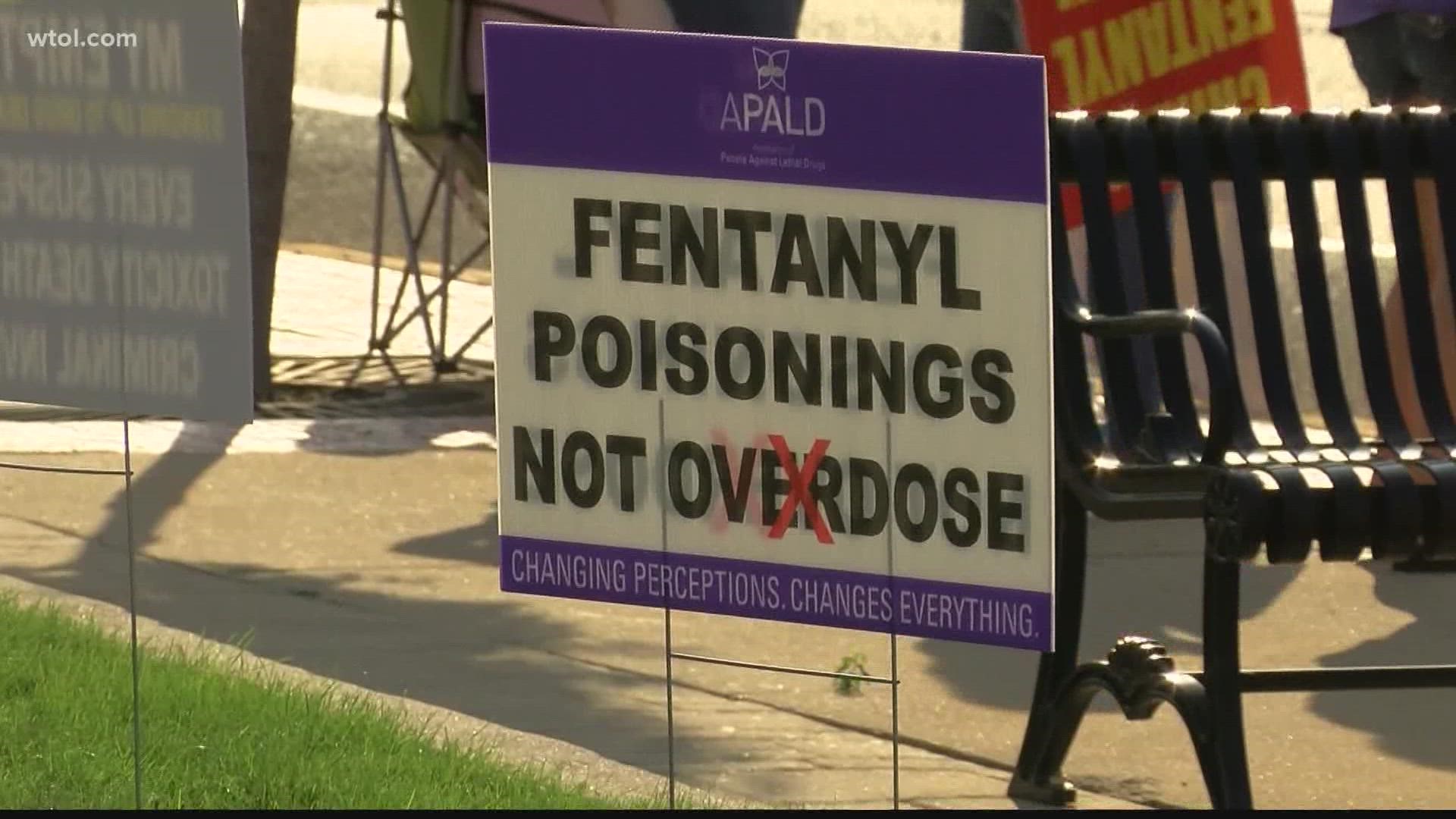 DEFIANCE, Ohio — Over a dozen people gathered in Defiance on Saturday afternoon to raise awareness for the dangers of fentanyl.

The event was put on by the Ohio chapter of Association of People against Lethal Drugs (APALD).

"A whole generation is being killed away by fentanyl," said APALD founder Diane Urban.

She knows that pain herself because she lost her son in 2019 to fentanyl. The Centers for Disease Control and Prevention reported a record high of over 90,000 overdose deaths in 2020 and over 60 percent came from synthetic opioids like fentanyl.

"Before, you had to worry about doing drugs and getting addicted," said Urban. "But now, by trying any drug on the street in pill form or powder you're risking your life."

Tena says Logan took what he thought was a prescription pill from a friend to help him sleep but his parents later found out it contained fentanyl.

"A lot of these kids don't realize what's in these drugs," said Pruitt. "These drugs are actually made to look like pharmaceutical safe drugs and they're not."

Urban founded APALD in 2019 to raise awareness of the growing crisis. There are chapters in 47 states.

The Ohio chapter of the Association of People Against Lethal Drugs or APALD is out in Defiance today raising awareness...

Pruitt believes those responsible for dealing the drugs need to be held more accountable. She uses the example of buying a glass of wine.

"If someone brought you a glass of wine with something in it and it killed you, that would be murder," said Pruitt. "This is no different."

Urban added that fentaynl overdoses should not be identified as overdoses because in most cases, the victim doesn't know that's what they're getting.

"When they say overdose, that implies someone sat there and just kept taking a drug over and over and died," she said. "And that's not what happened. I mean my son didn't seek out fentanyl. It was put in his drug unknowingly."

Both women say more education is needed at an earlier age for kids to show them the dangers of these drugs. 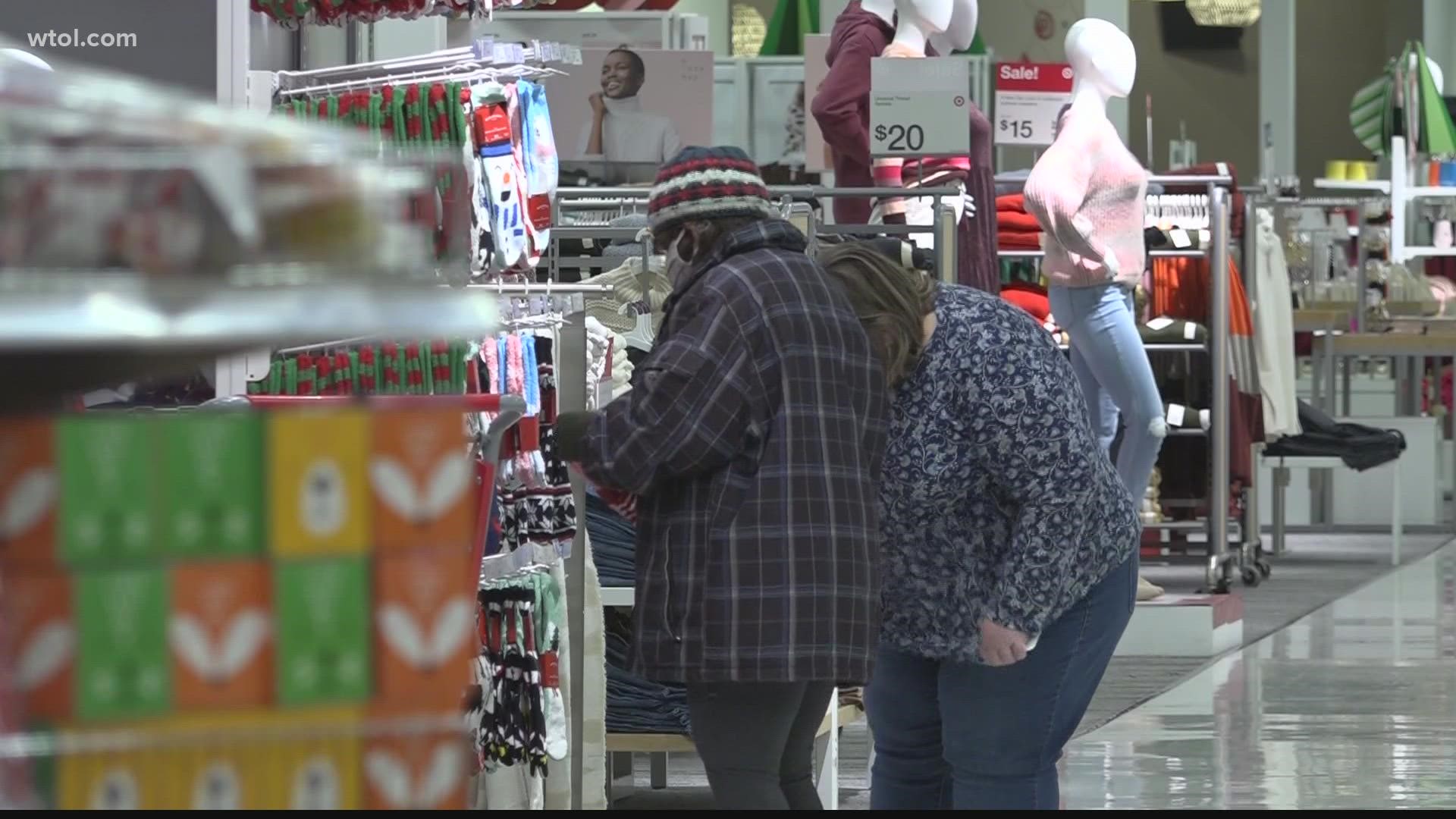