28 staff members at the Toledo long-term care facility have been infected with COVID in past year. 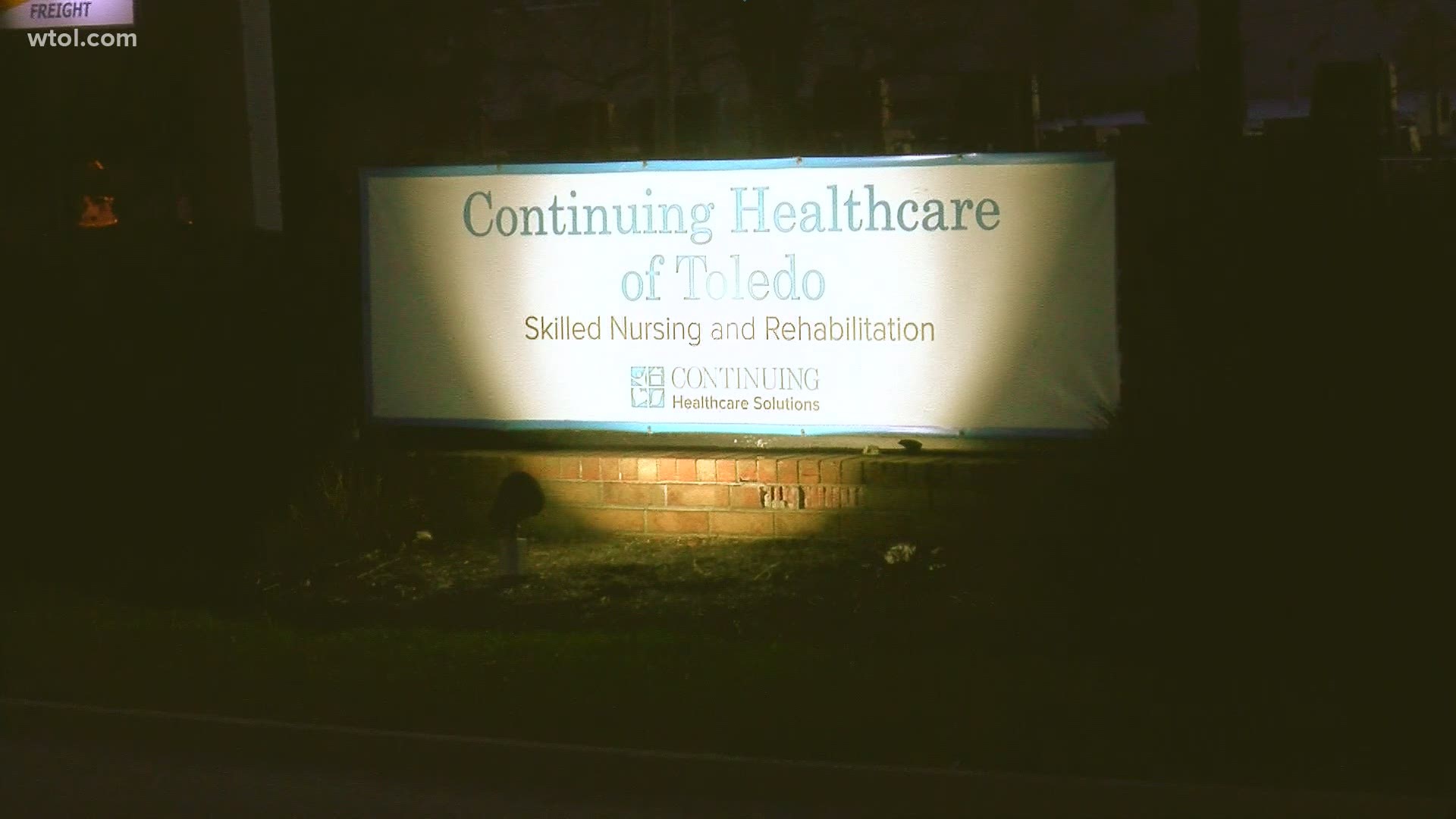 TOLEDO, Ohio — Continuing Healthcare Solutions, which operates the Continuing Healthcare of Toledo Skilled Nursing and Rehabilitation facility on South Avenue and 30 other senior living centers in Ohio, announced that it is requiring all staff members to receive a first-round vaccination by June 1.

The company did not say how many employees have currently been vaccinated but that it was in line with the national average, which is believed to be around 40 percent. It added that more than 80 percent of residents have been vaccinated.

“For us, this is a core value,” CHS President and Managing Partner Benjamin Parsons said in a statement sent to WTOL. “Requiring staff vaccination for COVID-19 supports our moral and ethical duty to keep the residents who have been entrusted in our care safe. It’s that simple – and that important.”

Employees will be exempt for medical or spiritual reasons, but must provide documentation from a doctor or spiritual adviser if they object to the order.

Since last April 15, there have been 271 deaths in Lucas County long-term care facilities.

Parsons added that he is frustrated by misinformation that has led many to decline the vaccine.

“It is now clear that the shot is safe and effective,” he said. “The baseless and false information, which especially has circulated on social media, and that caused so many to hesitate has been proven to be untrue.”

The Ohio Department of Health reported on Tuesday that the vaccination has proven to be very effective in the state, reporting that there have been no deaths among the 1.8 million Ohioans who have been fully vaccinated.