Cleaning up to clear his mind

On a rainy day like today after a full day of work Dennis Bonifas doesn't kick back and drink a beer, he heads out and cleans up the bottles. 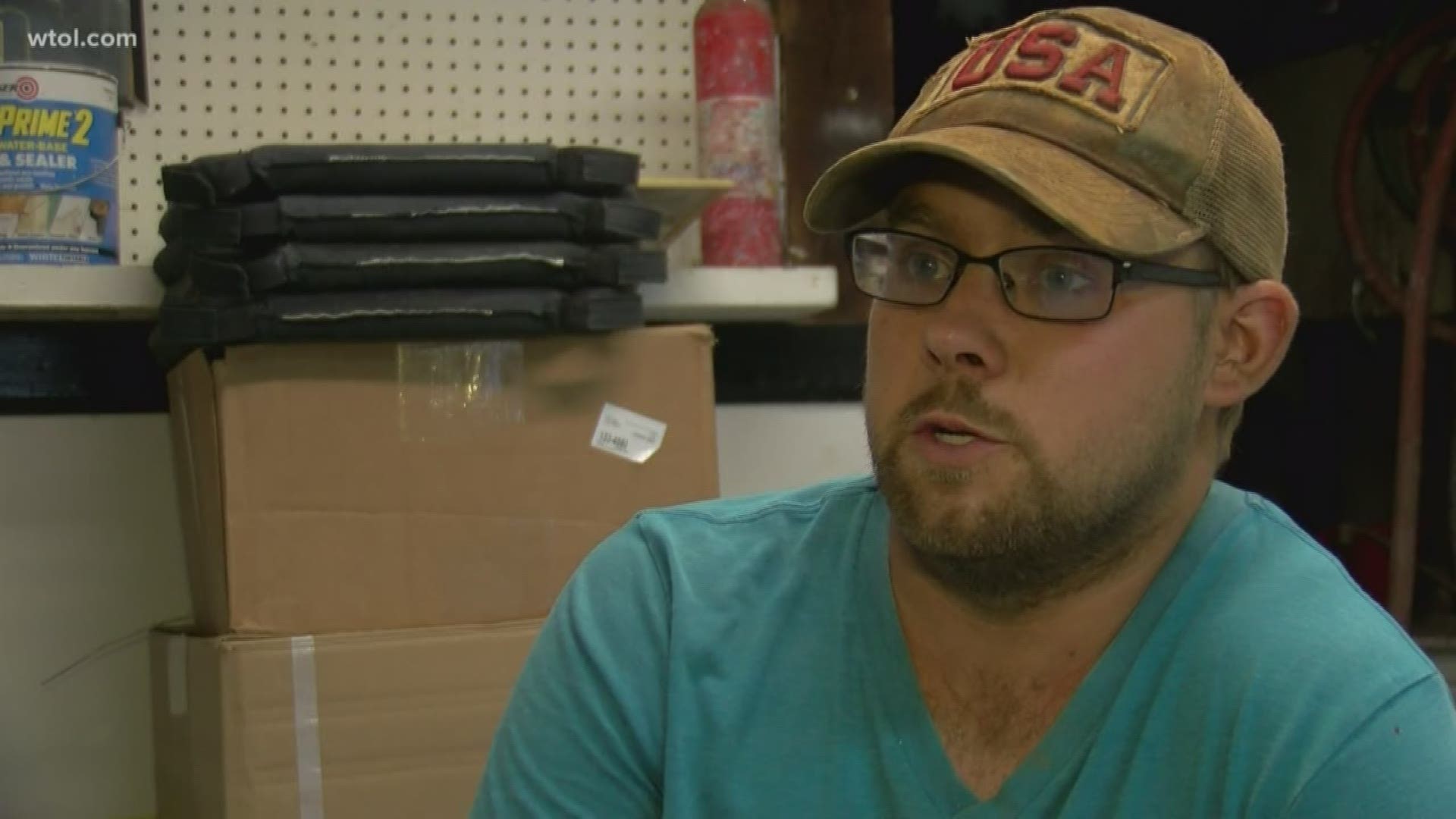 SWANTON, Ohio — After helping his community clean up symbols of hate, one Fulton County man feels he's found a new calling. It's one that's saving his, and he hopes other people's lives.

On a rainy day like today after a full day of work Dennis Bonifas doesn't kick back and drink a beer, he heads out and cleans up the bottles.

Properly disposing of those tires will run him about $20. He didn't dump the tires, but he's making sure they don't stay.

"You want to see the world become a better place and I know I'm just one person, but if I choose to just walk by it, I'm not going to be making a difference," Bonifas said.

Graffiti, he cleans that up too and it's what got him motivated to beautify his community when someone posted about racist spray paint.

"Before I even told anybody about it, I just felt this great sense of pride that I was able to address it, and erase hate," Bonifas said.

He finds peace outside cleaning up. It's something he's been searching for for years.

"This year I actually made an attempt on my life back in June which was really hard on my kids," Bonifas said.

"I'm in a really good place now due to being on my meds, seeing a therapist, having really good friends I can rely on," Bonifas said.

He's gotten his kids involved and wants to help other people with stories similar to his.

"I mean, I was given a second chance, I don't want to waste it," Bonifas said.