Six public meetings will be held to discuss how to best spend funds from the American Recovery Act. 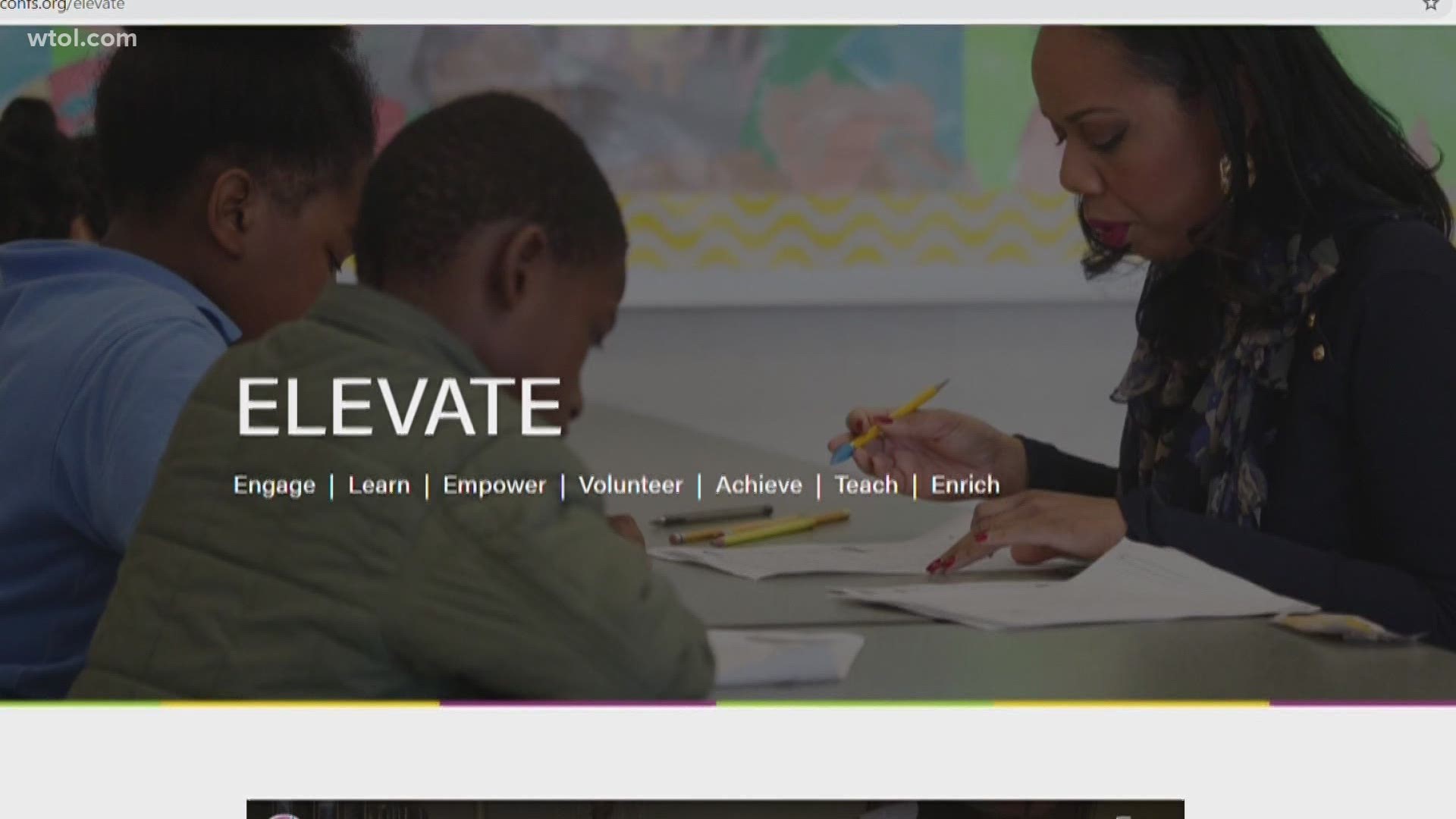 TOLEDO, Ohio — The city of Toledo is asking the public to help determine how to spend over $180 million in federal dollars.

The survey is posted at this link. Two meetings were previously held on July 22 and Aug. 4.

“Toledo is receiving $180.9 million from the federal government through the American Rescue Plan Act, and all Toledoans will be asked to share their thoughts on how that money should be spent under our local program – the Toledo Recovery Plan,” Mayor Wade Kapszukiewicz said. “We have a great opportunity to make infrastructure improvements, including a lead line replacement program, and we are eager to hear creative ideas from the public as we go through this process.”

American Rescue Plan Act funding is for state and local governments to confront problems caused or made worse by the COVID-19 pandemic.

The city previously stated it would focus on five areas of investment: