Police say the party was an open invitation online for all to come. 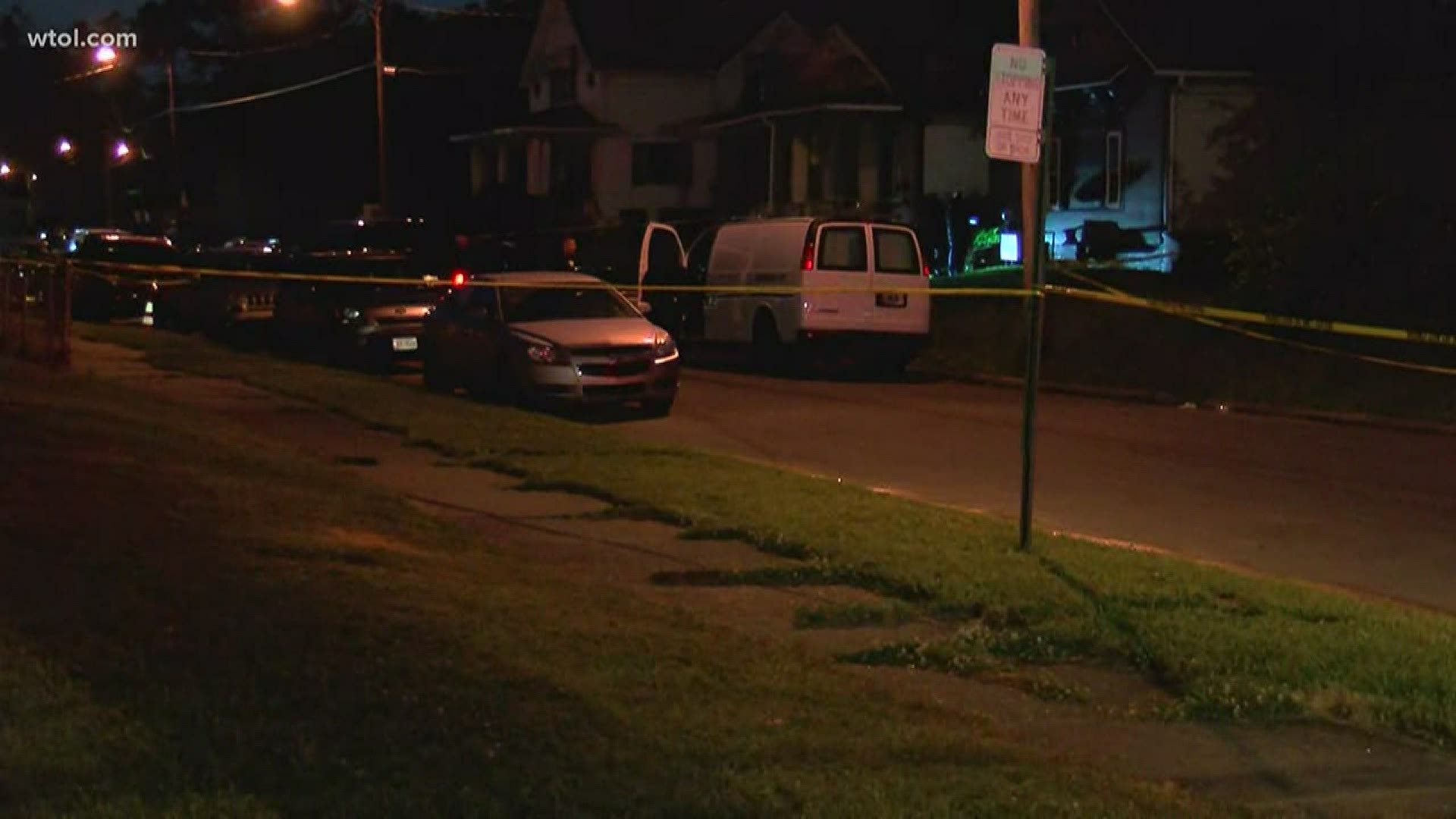 The shooting happened around 1 a.m. on the 1100 block of Baker Street near Elm.

Four people shot, one person dead after a graduation party. Ariyl Onstott shows you where:

Police say 18-year-old Jeremiah Douglas was found on the front porch of a home in the area suffering from a gunshot wound. Douglas was taken to the hospital where he later died.

Three other people were also shot, including 18-year-old Quddusiyyah Triplett who was grazed by a bullet and taken to the hospital to be treated for non-life threatening injuries. Police say another person who showed up at the hospital with a gunshot wound.

The conditions of the three other victims are unknown at this time.

Police say more than 50 shots were fired during the shooting.

Police found casings scattered along Baker Street and said they had multiple scenes they were dealing with after all the shootings.

Police say the party was an open invitation online for anyone to show up.

It is unclear at this time if anyone has been arrested.