It's a problem impacting communities across the country, and right here in the Toledo area. 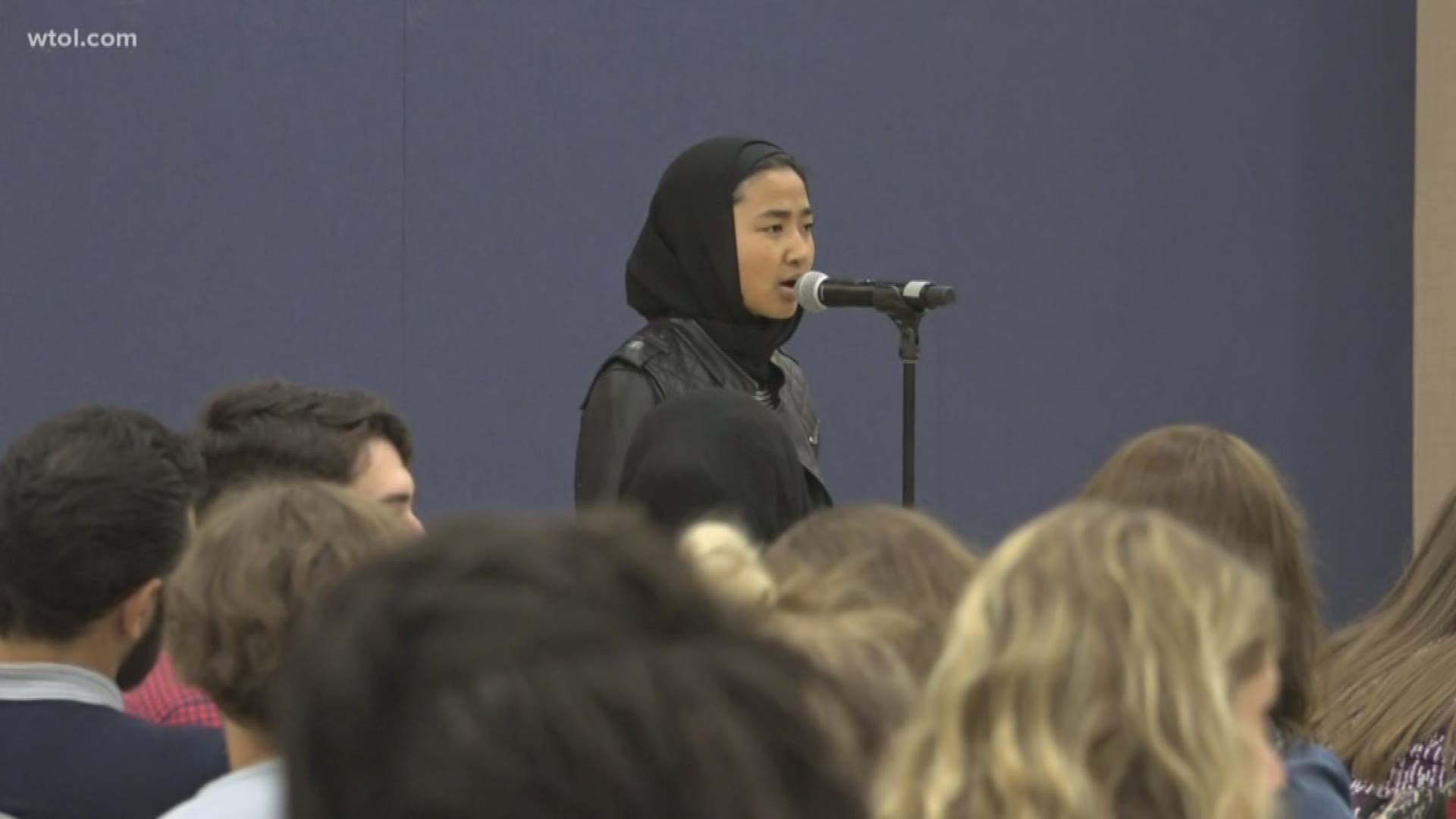 Local high school students learned about the staggering statistics of human trafficking and how they can help.

An estimated 20 million people are currently enslaved and trafficked around the globe. It's a number some students had a hard time wrapping their head around.

"I could never imagine or think that a person would want to be involved in any type of trafficking at all. Everybody wants to live the life how they want to and be happy and successful. Nobody wants to be forced to do anything no matter what it is," said Bowsher High School freshman, Amina Asad.

The students took part in a poetry slam and heard from activists and victims of human trafficking, all in an effort to create a community that's working to end trafficking, no matter how hard it may seem.

She believes making a difference is easy and applicable, even if it's something small.

The conference begins Thursday, September 19 and there will be an exhibit to go along with it.

More information about the conference can be found here.