"Just getting that initial help and somebody to recognize and acknowledge that this is an issue or a concern, it was very disheartening" 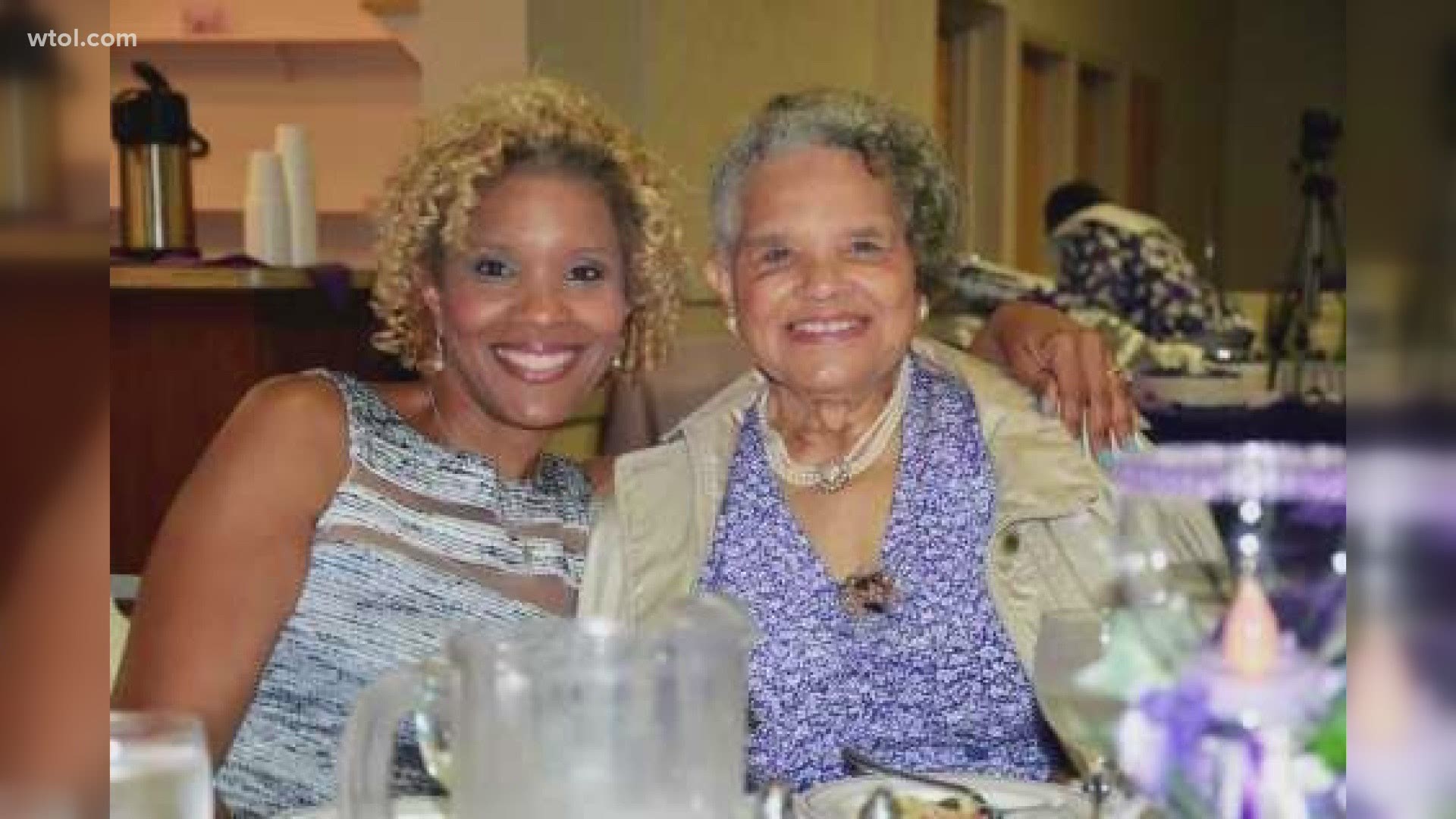 "One day I got this strange phone call at work and she was just real incoherent and it was kind of strange and I got nervous, but by the time I got to her house later that day everything was fine," said Jones.

She immediately called her mother's doctor but she says he seemed to dismiss her.

"I kind of just held the phone when the doctor said it, you know like, 'I can't help you', like really?" Jones said.

Eventually, her mother saw a geriatric doctor who also told Jones that nothing was wrong with her mom.

A year after that visit, the diagnosis came, four years after Jones initially reached out to her mother's doctor: her mother had Alzheimer's disease.

"Just getting that initial help and somebody to recognize and acknowledge that this is an issue or a concern, it was very disheartening," said Jones.

Executive Director of the Northwest Ohio Alzheimer's Association Julia Faulkner Pechlivanos says there's no time to waste in getting a diagnosis, especially as we move toward the first-ever treatments for Alzheimer's disease.

"We need to have early, early, early diagnosis for people in the mild cognitive impairment stage or in the very earliest stages of dementia in order for those treatments to be effective," Pechlivanos said.

The Northwest Ohio Alzheimer's Association says if you're having a hard time getting yourself or a loved one diagnosed, feel free to reach out to them for help.