Matt Bell took inspiration on his own experience with rehabilitation and is now opening a facility to help others like him. 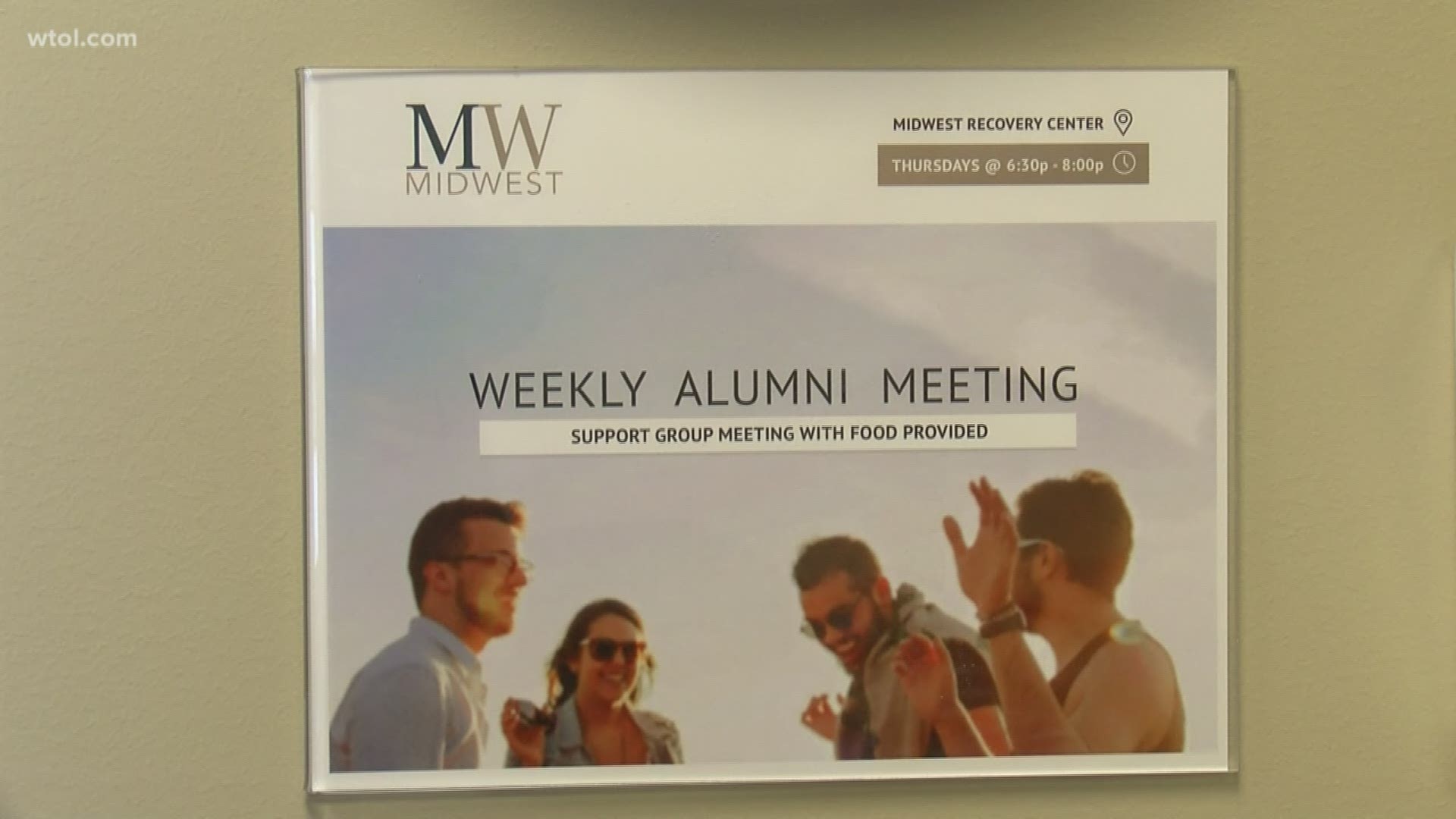 TOLEDO, Ohio — Drug treatment has come full circle for a Toledo man who has battled addiction and is now using his story and struggles to get other people across Lucas County clean.

When Matt Bell was in recovery, he and one of his friends were frustrated about the process.

They felt there was something that facilities were missing. Now, he runs multiple inpatient and outpatient facilities where he, along with trained professionals, use their experiences to connect with recovering addicts.

"I'm from Toledo, I love Toledo, I was raised here, I grew up here, I went to school here, I used drugs here, I got clean here, and now I have the ability to give back to the city," Bell said.

For Bell, helping people recover from addiction isn't just a job, but how he lives his life.

He was one of Toledo Drug Abuse Response Team's first clients and now wants to use his rock-bottom story to help others struggling with addiction.

"I just wanted them to put me in jail, that's really all I wanted because treatment had failed 28 times prior and they didn't give up on me," Bell said.

Bell's company, Midwest Recovery, is opening up it's first outpatient treatment facility in west Toledo, the area that is seeing most overdoses in the city.

DART officers like Dennis Whaley see Bell's experience as a recovering addict as an asset for other people's recovery and said the city needs more treatment facilities like the new one Bell has just opened.

"He understands what they're going through, the stresses and the depression and the guilt and all the emotions that go on with it, and the coping skills," Whaley said.

For Bell, and his business partner who he met while in recovery, this is just the beginning of a solution to the much larger problem of addiction. He hopes that as people learn more about the process, they become more open to facilities in their neighborhoods.

"Are we just going to keep acting like it's not happening and not know about it? Or should we talk about it and learn about it because the fact of the matter is, it's happening everywhere," Bell said.

This new facility staffs therapists and psychiatrists to help people dealing with a range of addictions and behavioral issues.

The facility was approved Tuesday at the Toledo City  Council meeting and opened Wednesday for patients.