Local grocery store introducing incentive to employees to get vaccinated

Charlie Bassett says some of the employees that work at his stores have already received the vaccine, but others aren't completely sure if they want the shot. 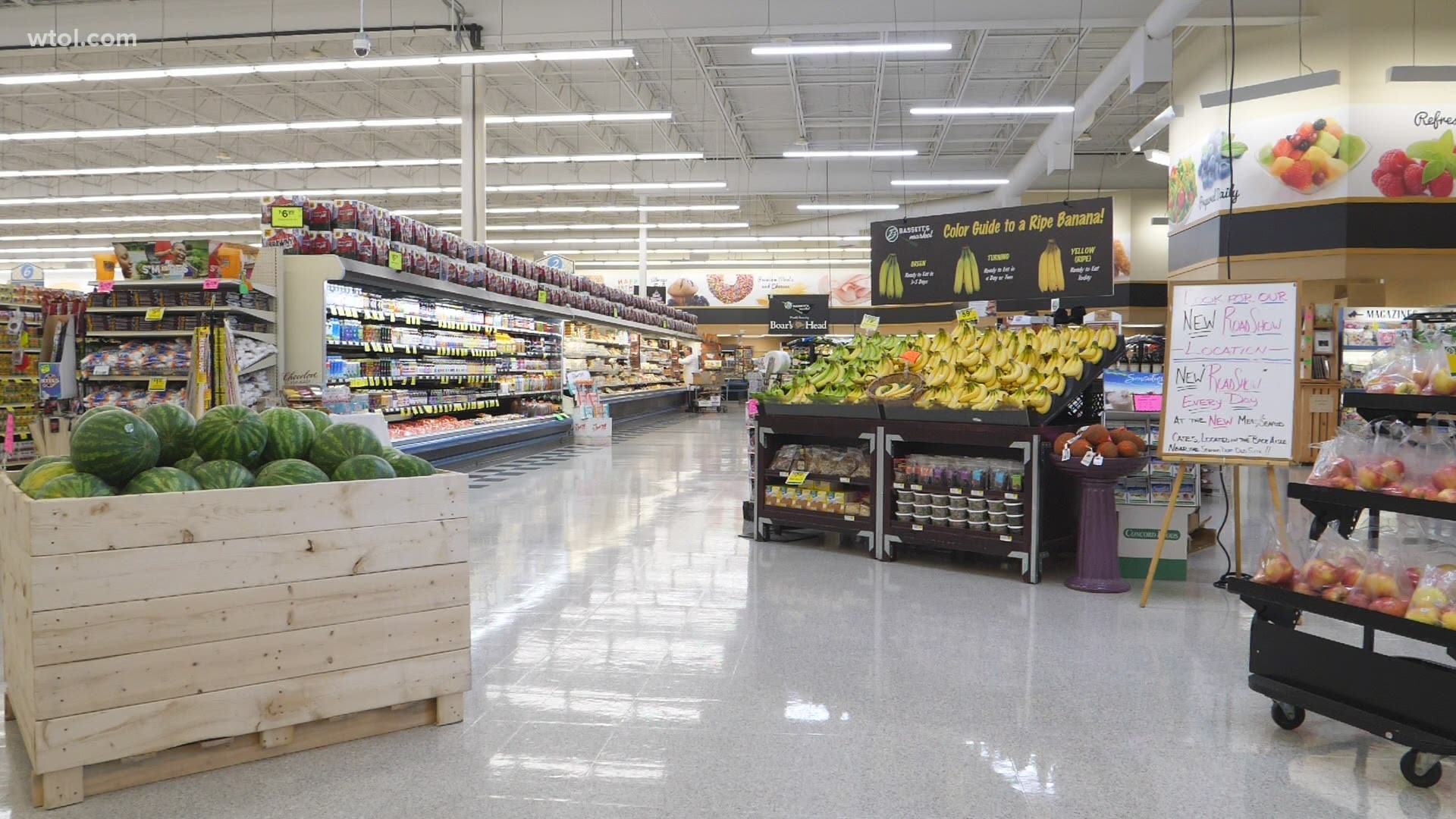 PORT CLINTON, Ohio — The coronavirus vaccine is now available to everyone over the age of 18. But there are Ohioans still on the fence - unsure whether to get it or not.

Charlie Bassett, who owns Bassett’s Market, just got his coronavirus vaccine because he wanted to show his employees that the shot is indeed safe.

He had the virus back in December and the comparison between how he felt during his bout with covid-19 and after taking his dose of the vaccine isn't even close.

"Nagging headache, nauseous, tired, my whole body was kind of sore. Again, it disappeared really quickly," says Bassett. "I can still feel that I'm a little off today. It's much better than having COVID."

Bassett owns 3 Bassett's Market locations; two in Port Clinton and another in Bellevue.

He says about 250 people work for Bassett's, a grocery store that also carries hardware items and other goods.

Some of his employees already received the vaccine, but others aren't completely sure if they want the shot.

"A lot of them have already gotten it themselves. A lot of them who haven't do want it. Other people, if someone doesn't want it, they're very clear about that," he said.

Bassett teamed up with an Ohio-based organization - the Coalition to Stop the Spread.

Together, they developed an incentive - $50 dollars for every employee who receives a vaccine."

We've been trying to stay ahead of this. And trying to do everything we can to stop the spread and keep people safe," said Bassett about how his business approaches the virus. "We've been really strict with masks at our stores."

Johnson and Johnson vaccines are being sent to the pharmacy at Bassett's.

And with the state allowing for pharmacies to use part of their shipment to vaccinate employees, creating this incentive was a no-brainer.

That pharmacy will receive about 100 doses per week. Roughly 25 of those doses can be given to employees at Bassett's.

"We decided to do incentives to help them get vaccinated, which will keep cases down in our stores, which is better for our team, and their families and our customers," he explained. "You know it's just the right thing to do to help fix this problem."

It's a voluntary program and employees who've been vaccinated still qualify for that 50 bucks.

Employees will have to show proof of vaccination to the Bassett's H-R Department.

The incentive program is slated to begin in the upcoming week.