Toledoan Tom Noe and child sex-trafficking survivor Alexis Martin are among the 7 prisoners given COVID-19 reprieve. 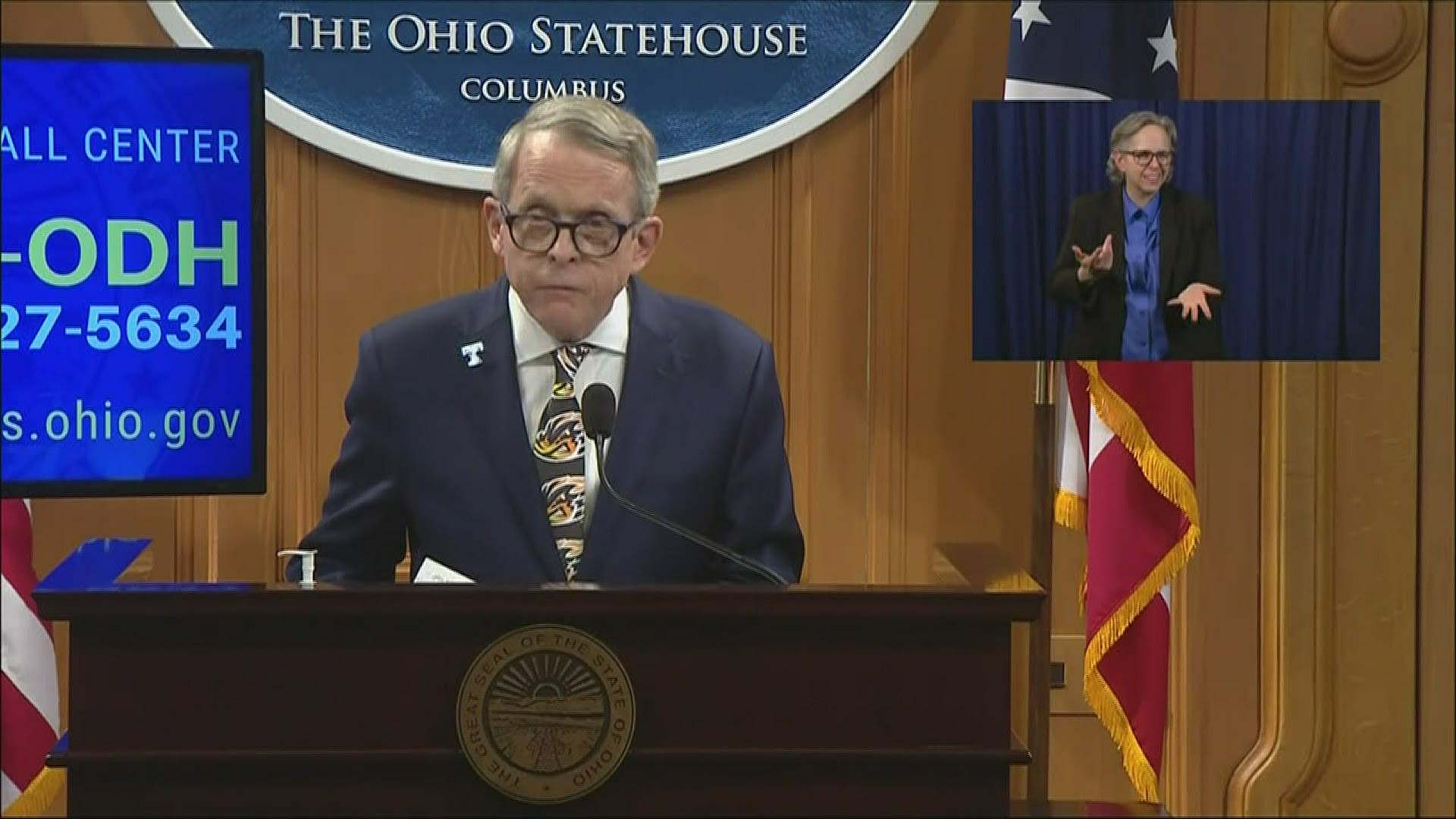 COLUMBUS, Ohio — Two high-profile Ohio prisoners were among the seven for whom Gov. Mike DeWine commuted sentences Friday, as part of creating space in prisons to help stop the spread of COVID-19.

Toledoan Tom Noe, a key figure in a Bureau of Worker’s Compensation $13.7 million skimming scandal, and Summit County child sex trafficking survivor Alexis Martin are among the four men and three women the governor is pardoning.

When asked what kind of message it sends to the public to commute a figure in one of the biggest state investment scandals Ohio has seen, DeWine said the commutation of Noe presents an opportunity for the 'Coingate' figure to begin paying restitution for the state.

"We're never going to get restitution with him sitting in prison. That was one of the considerations. He's served 13.5 years. His prison record is spotless. He'll be supervised by parole authorities and one of the conditions is he'll have to start making restitution," DeWine said.

Noe, 65, was among a list of prisoners being considered for release due to age and/or pre-existing conditions that could be exacerbated by COVID-19.

The governor acknowledged Friday that the two prisoners' fates have been drawing greater scrutiny than others. Along with Noe, Alexis Martin also had her sentence commuted.

A child sex trafficking survivor, Alexis Martin was imprisoned for her ties to the murder of her trafficker. He was killed by a robber while she was 15 years old, while she was being raped. She was convicted of murder after Summit County prosecutors successfully argued she helped plot the robbery.

"Alexis Martin was 15 years old when she committed her crime and 17 when she went to prison," DeWine said. "She is a child sex trafficking survivor. She will be sent to a group home and will be under supervision for a period of time."

DeWine said that the decisions to commute sentences was weighed heavily.

"The buck stops with me. I take responsibility for any decision - these two individuals or anyone else. I take that responsibility very seriously. I think about it a lot," DeWine said.

"In these two cases, this was appropriate after the period of time they served to issue a commutation."

Noe will have to report every six months and has to have a debtor's exam to see where his money is.

"We hope this means he's able to begin paying this money back. I felt enough time had passed. He committed a serious act and he's been punished for it," DeWine said.

RELATED: How the parole board plays a role in state prisoner release process