Businesses and attorneys say they are currently preparing for the situation. 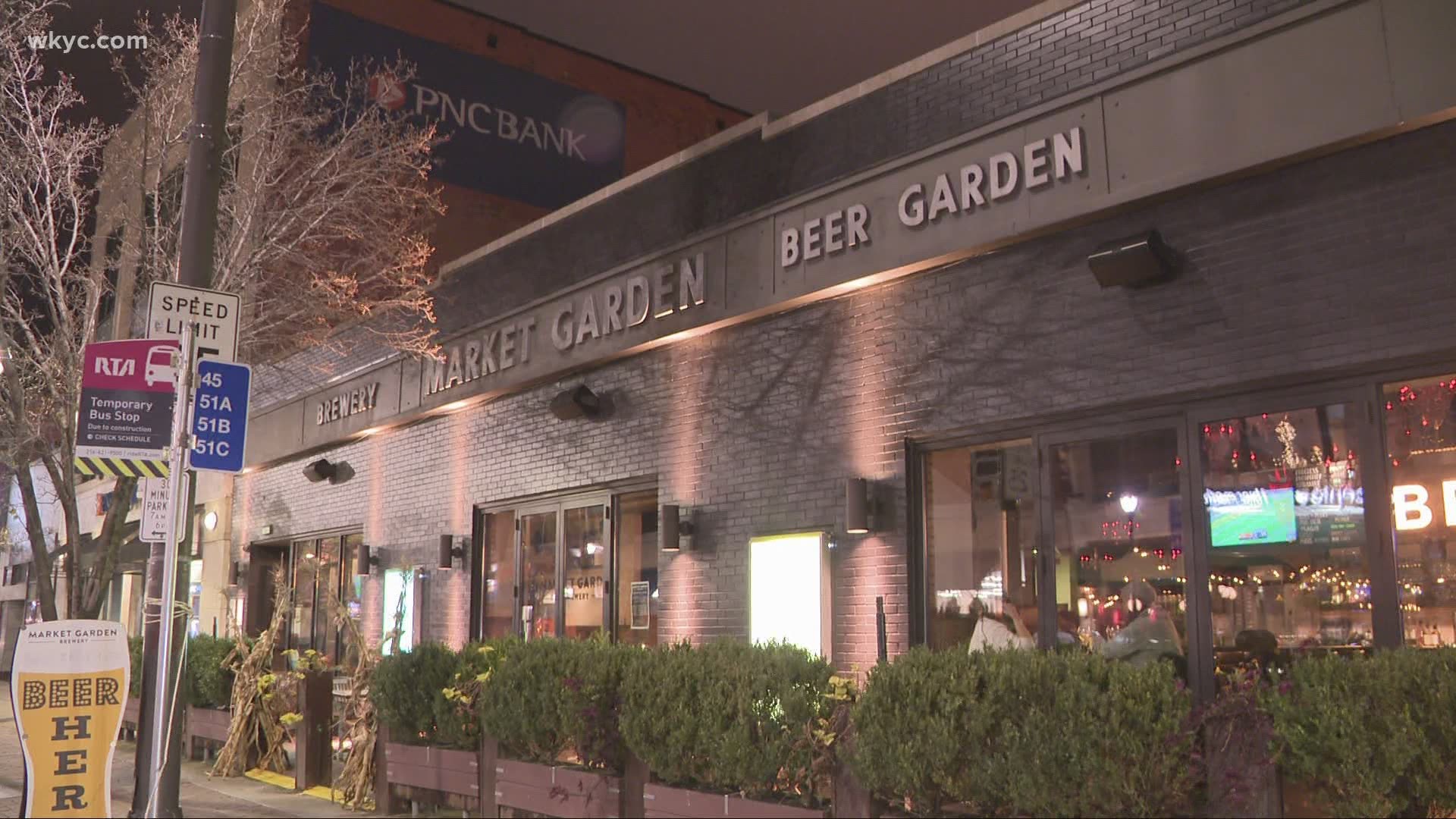 CLEVELAND — It is a threat that Governor Mike DeWine has yet to enforce.

Last week, Governor DeWine said he may shut down bars, restaurants, and gyms again in Ohio to slow down the record-high spread of COVID-19. “It’s winter, late fall, getting colder…people are obviously moving inside,” the Governor said.

The announcement from the Governor has been met with mixed reactions, especially among those who work in those industries. If forced to close, some businesses say they will sue.

“I don’t think that any fitness center wants to see that. They want to be part of the solution,” said Craig Stevens, who spoke on behalf of Planet Fitness. “But I think some are actually preparing to do that.”

“Bars and restaurants, they are social activities,” he said. “They’re places where people go to convene and hang out, whereas fitness centers is actually people go there often solitary, by themselves, to work out and get physical activity.”

Yet some bars and restaurants are making their own cases, pointing out that all are not equal.

“It’s just like in school where the bad student gets all the attention and kind of holds all the rest of the class back,” said Sam McNulty, owner of Market Garden Brewery in Ohio City.

McNulty said they have installed the same ultraviolet air filtration technology in their establishments that the Cleveland Clinic uses in its hospitals. The restaurant owner also said that it's when patrons leave the restaurant that the real problems begin.

“It’s not the restaurants and bars that are accelerating the spread, it’s the party afterwards,” he said.

Attorneys are planning to make such cases.

Ed Hastie argued against the governor’s current “last call” policy of 10 p.m. and believes bars and restaurants have been unfairly singled out.

“People are really upset, they’re scared, basically because of the pending devastation that’s going to come,” Hastie said. “To make the industry the scapegoat for this is just really, really shameful.”

He says there is a 100% chance of lawsuits if restaurants and bars are forced to temporarily close, and urges people to write the governor and legislators if they are concerned.