Escobar broke barriers in 1997 as the first Latino and openly gay man elected to city council. He dedicated his life to being a public servant in the community. 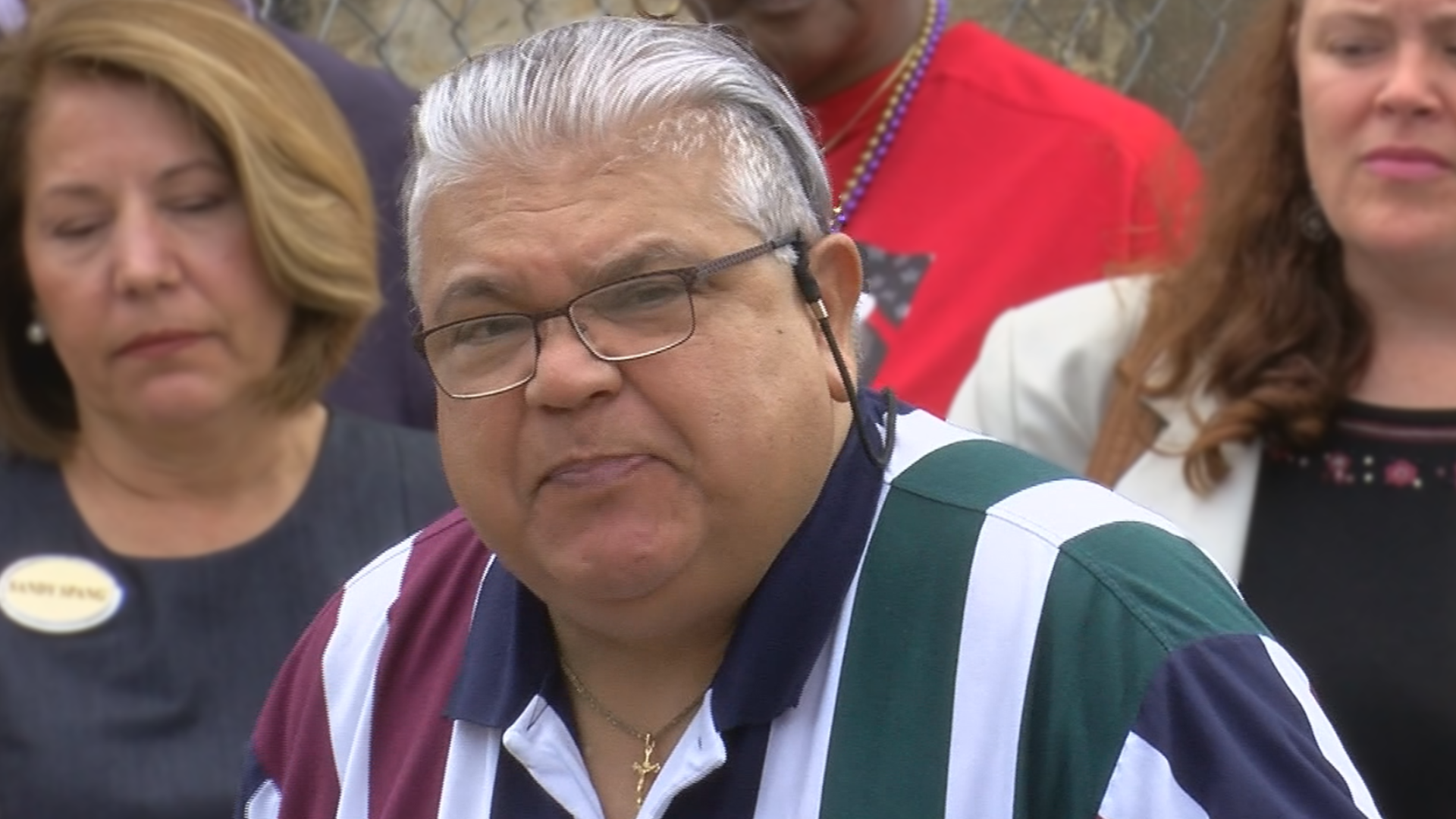 TOLEDO, Ohio — An outpouring of support is spreading across social media following the death of Louis Escobar on Saturday, Aug. 29 as members of the community honor the legacy left behind by a man who was known for being a trailblazer and a leader across the area.

Throughout his life, Escobar was a dedicated public servant and activist, providing a voice for members of the Toledo community. He broke barriers, becoming the first openly gay man and first Latino to run for Toledo City Council in 1997, winning an at-large seat. He served two terms of four years each, spending three years as council president.

Toledo City Council held a moment of silence during a special meeting on Tuesday, to remember and honor the groundbreaking work that Escobar did for our community.

Council member Nick Komives said during the meeting that Escobar paved the way for other openly gay members to hold a seat on council.

Escobar's activism was prominent, as he served on the boards of many community organizations. Among a few of the organizations he was affiliated with included EqualityToledo, the AIDS Resource Center, the Fair Housing Center, Toledo Sister Cities, Toledo/Lucas County Homelessness Board, the Latino Arts Council, the Latino/Hispanic Alliance of Greater Toledo, Stonewall Democrats and St. Paul's Community Center.

Mayor Wade Kapszukiewicz acknowledged Escobar's contributions on Twitter, posting his full condolences to Facebook shortly after, referring to Escobar as a "true trailblazer."

EqualityToledo, an organization dedicated to eliminating discrimination against LGBTQ+ persons in our area, echoed the sentiment on a Facebook post of their own.

Escobar died Aug. 29 of congestive heart failure, according to his partner of 32 years, Kelly Altenberger.

The community can pay their respects while social distancing on Friday, Sept. 4 from 2 to 8 p.m. at the W.K. Sujkowski & Son Funeral Home, 3838 Airport Hwy.

Contributions can be made in honor of Escobar to the Fair Housing Center, Northwest State Community College and the Area Office on Aging. 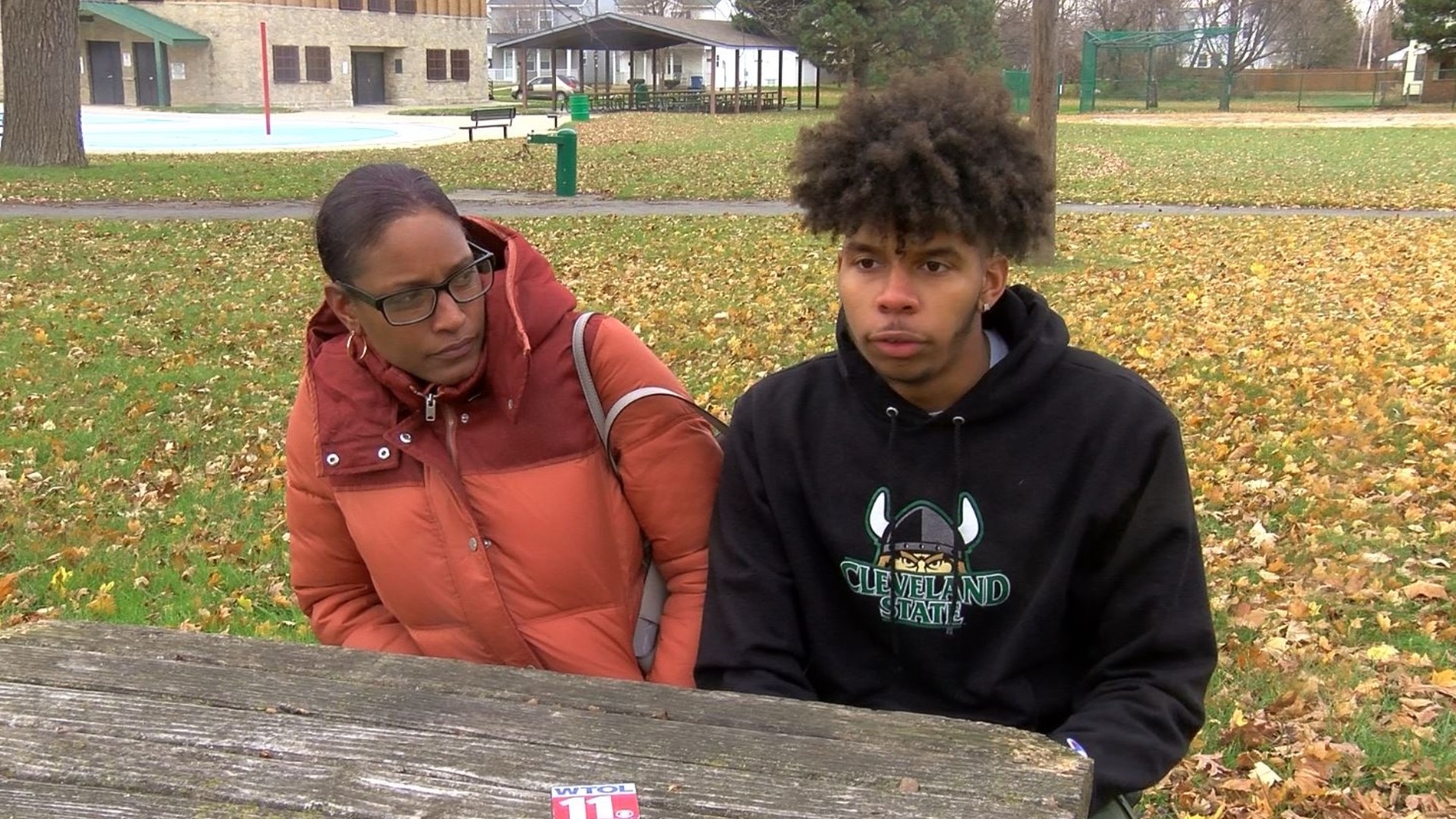