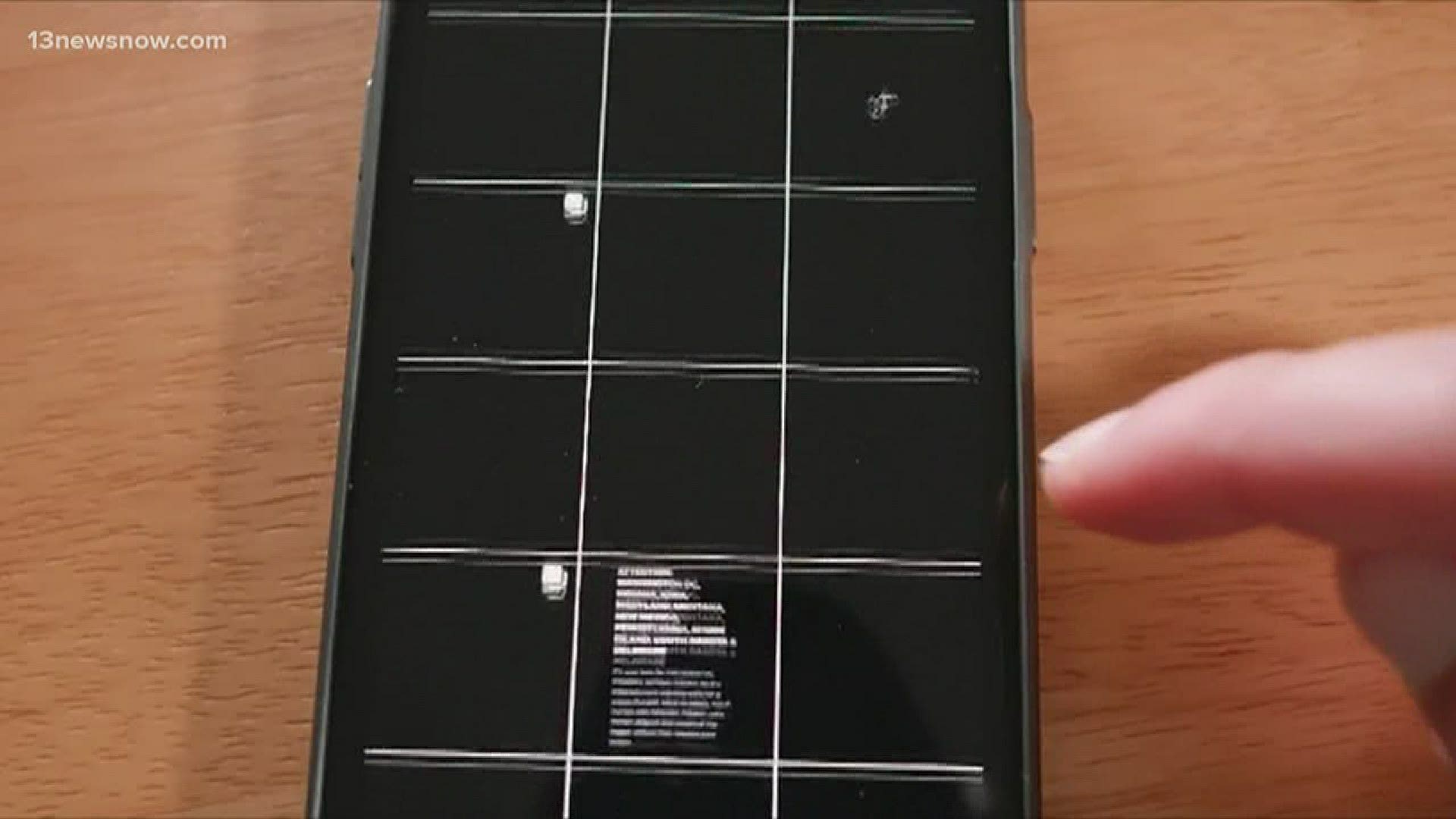 Plain, black images have been posted by hundreds of millions of people across the world on what is now known as Blackout Tuesday.

#TheShowMustbePaused often accompanies the black image, asking music and entertainment industry executives to stop conducting business for the day to figure out ways to support the black community.

Many big labels jumped on board with the symbolic effort, but there has been pushback too; some are calling the effort vague and a distraction to the bigger Black Lives Matter movement.

Black Lives Matter organizers say people using #blacklivesmatter along with their posts has hindered the hashtag’s ability to inform people about protests and fundraisers.

They're asking people not to use #blacklivesmatter when showing support on for the movement on Blackout Tuesday.

What is clear is that the blackout itself has taken off, becoming one of the most widely shared posts we’ve ever seen on social media.

RELATED: Music industry calls for Black Out Tuesday amid unrest