“We saw that Brooks was dying in front of us,” said the uncle. “I knew that Brooks needed me and I was ready to go.” 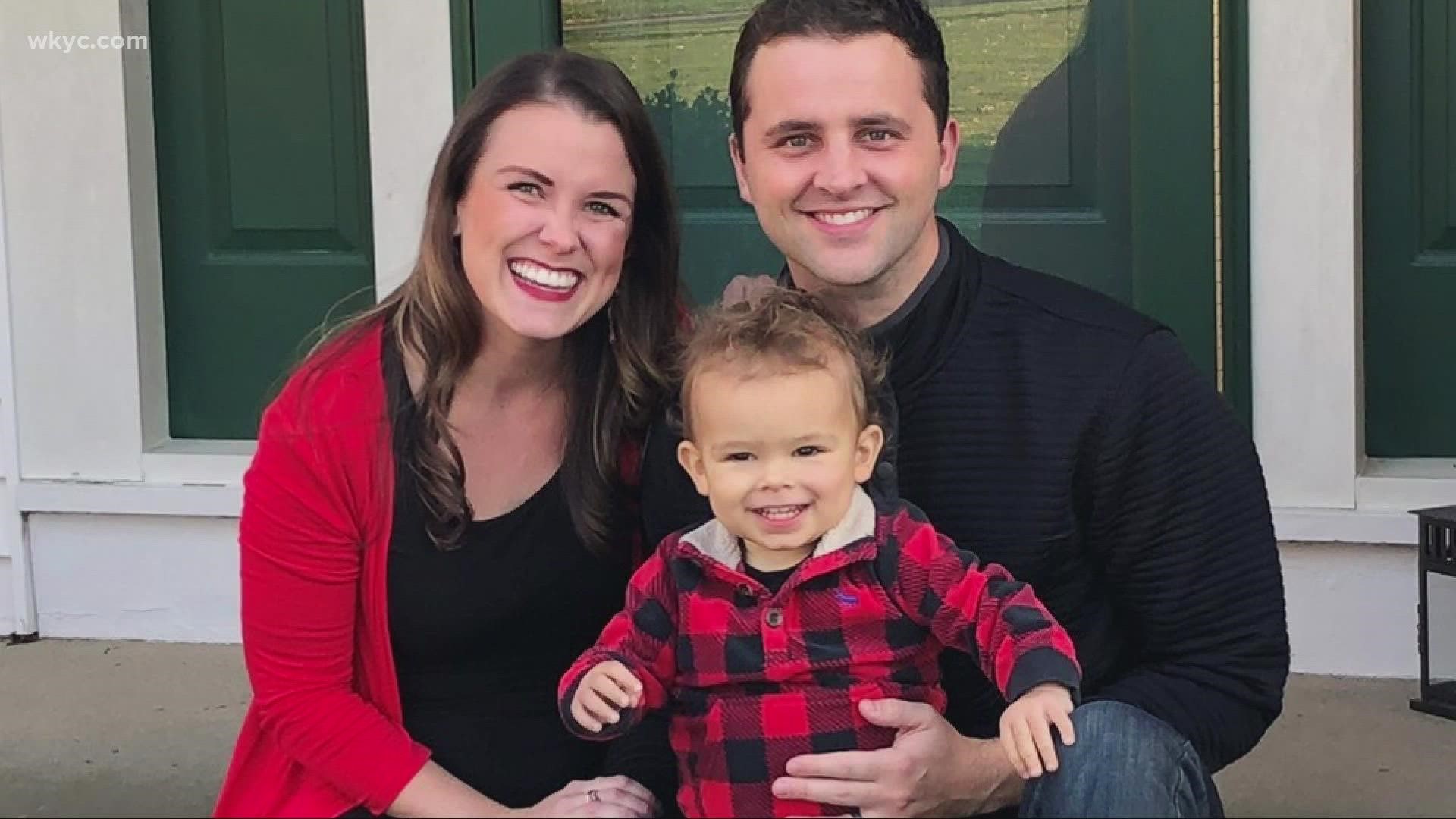 CLEVELAND — A Cleveland area family is thanking their lucky stars after their son Brooks was rushed to the hospital two years ago with acute liver failure.

Andrea Campbell said it all started after she was scrolling through family Christmas pictures when she noticed that her young son looked yellow. The family ended up at the Cleveland Clinic and they quickly learned their son was experiencing acute liver failure, possibly triggered by a respiratory syncytial virus, also known as RSV.

Currently, the number of RSV cases among children in Ohio is on the rise. However, according to the Ohio Department of Health, RSV cases in Ohio are not at the level being seen in the south, but the rates are comparable to what we experience in the winter.

As for Brooks’ situation, Doctors tell 3News it was caused by a rare gene mutation that triggered the reaction. Luckily for Brooks, his uncle James Grant Mosher was a match for his liver transplant and surgery happened quickly from there.

“We saw that Brooks was dying in front of us,” said Mosher. “I knew that Brooks needed me and I was ready to go.”

“I had this overwhelming sense of peace because I knew it was going to be okay and to see my brother fight for it was incredible,” said Brooks’ mom Andrea.

The family credits the Cleveland Clinic for their incredible care and the fact that surgery was a success. While Mosher is clearly a hero to so many, he tells 3News, Brooks actually saved him.

“I feel like he saved my life, I had been through so much that year already, depression, suicidal thoughts, almost taking my life in January of that year [and] ten months later to be there for Brooks was like wow - what a year,” said Mosher. “What a turn of events and that sense of purpose that I have in my life now.”

Brooks is now three years old and a healthy little boy who loves trucks, tractors, and playing with his little brother James; the boy’s parents say they are blessed for an incredible outcome and they also have a reminder for other parents after their experience.

“If you have a gut feeling that something is wrong with your child, make sure you seek help.”