Nearly 30 years after her murder, Melissa Herstrum's family fights to keep her killer behind bars

Rocky River graduate Melissa Herstrum was killed in 1992 by University of Toledo police officer Jeffrey Hodge. Now at age 52, Hodge is up for parole. 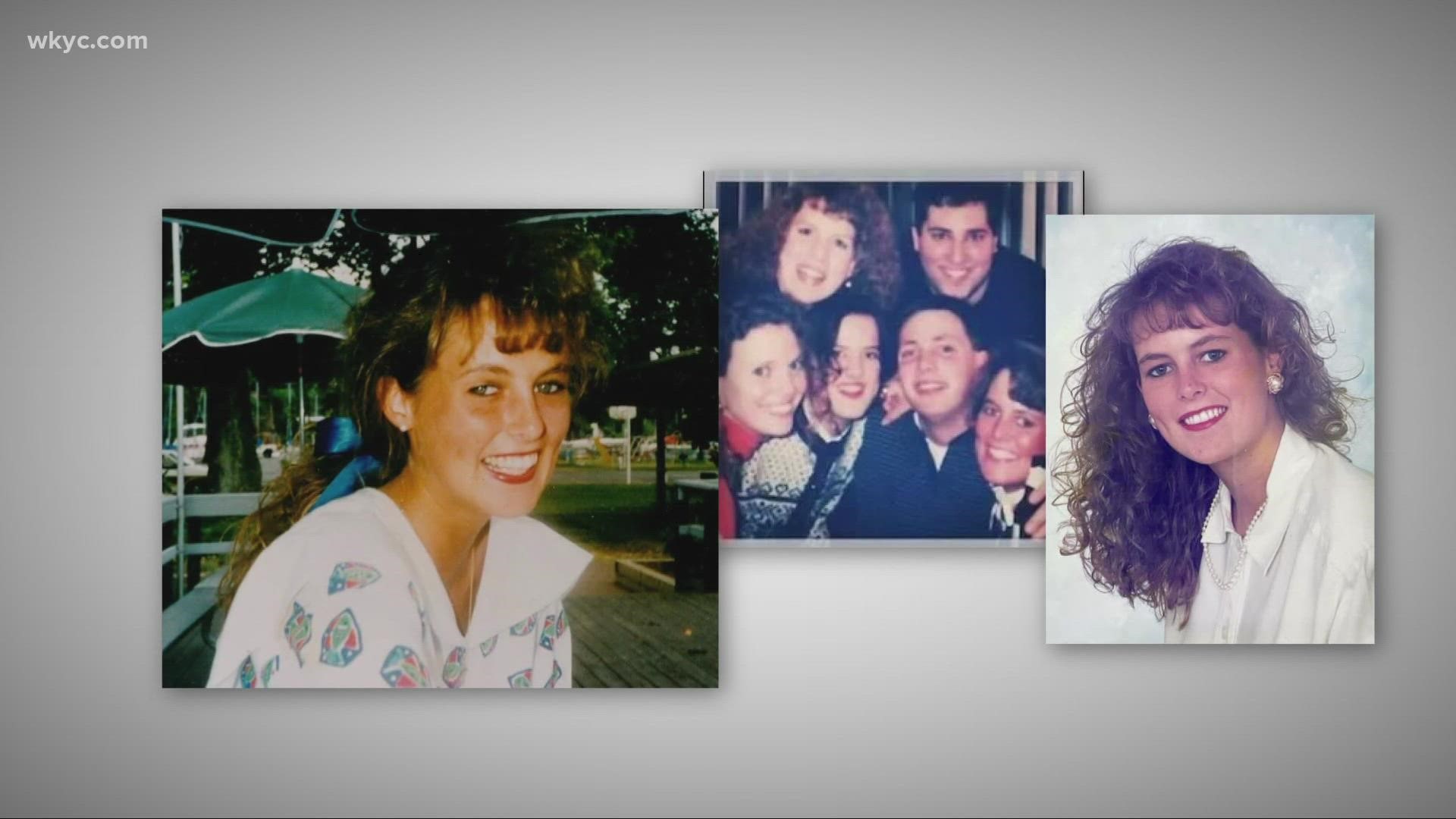 It's just too hard to list all the ways Melissa Anne Herstrum's loved ones have missed her. But on a chilly morning in Rocky River, we sat down with Melissa's sister, Cindy Herstrum-Clark, and Melissa's close friend, T.J. McManamon, so they could try.

"I missed so much her infectious laugh and how she looked at life," her sister Cindy told us. "She was so full of life and spirit and her personality was just contagious. I missed the way she celebrated holidays and how much she loved family time and all those things."

"Melissa was such a great friend. She was such a loving soul. She was wonderful to be around: happy, joyful ... I miss her every day she is not here. It's been a long 30 years and it's really been a struggle," T.J. McManamon said.

In January of 1992, their beloved Melissa's life was stolen from her at the hands of University of Toledo police officer, Jeffrey Hodge. Hodge pulled Melissa over, drove her to a remote campus parking lot, then killed her, leaving her body to freeze o the ground.

"This happening really has changed all of us. It's changed everything ... the way we look at life, the way we treat people ... it's been very difficult to function at certain times," T.J. said.

They've been dealing with 30 years of pain, which is now magnified at the thought of her killer going free.

Thirty to life, but it's only been 29. And, each year, an excruciating reminder of how she was taken.

"He shot her 14 times at close range and her clothes were partially removed. He wanted to see the impact of the bullets, and I have to relive all these things, but they never leave my memory anyway. He's dangerous," Cindy said, fighting back tears.

But it wasn't just how he killed her. It was what he did after that makes Melissa's family shudder to this day.

"He wanted to be at the autopsy and witnessed the autopsy. He also was standing guard outside the sorority house. He found the body himself, him and his partner. So he staged that whole scene," T.J. said.

How could a killer be potentially set free? In a statement, Ohio Department of Corrections spokesperson JoEllen Smith said, in part:

“He is eligible for his first hearing because he served his 30 years, minus 430 days of jail time credit.

“He earned good time of 30 percent, therefore he is eligible for parole consideration after serving 70 percent of his minimum sentence.”

"He passed all the psychological tests that a police officer goes through. And just like he's been quote unquote programmed in Marion Correctional Institution, how programmable is a human that could commit such a violent crime?" Cindy said.

"There was no remorse at the time, there’s no remorse now, and there never will be," T.J. said.

Melissa's old classmates at Rocky River High School have launched a campaign and website to keep Hodge in prison.

But for Cindy and her parents, they feel imprisoned themselves, forever tortured by images of their Melissa.

If you're interested in writing a letter about Jeffrey Hodge, see below:

If you would like to email, you can send it here: