Sandusky native director Jonathan Perry, the youngest filmmaker ever to land on a major streaming service, will direct his next move in his hometown 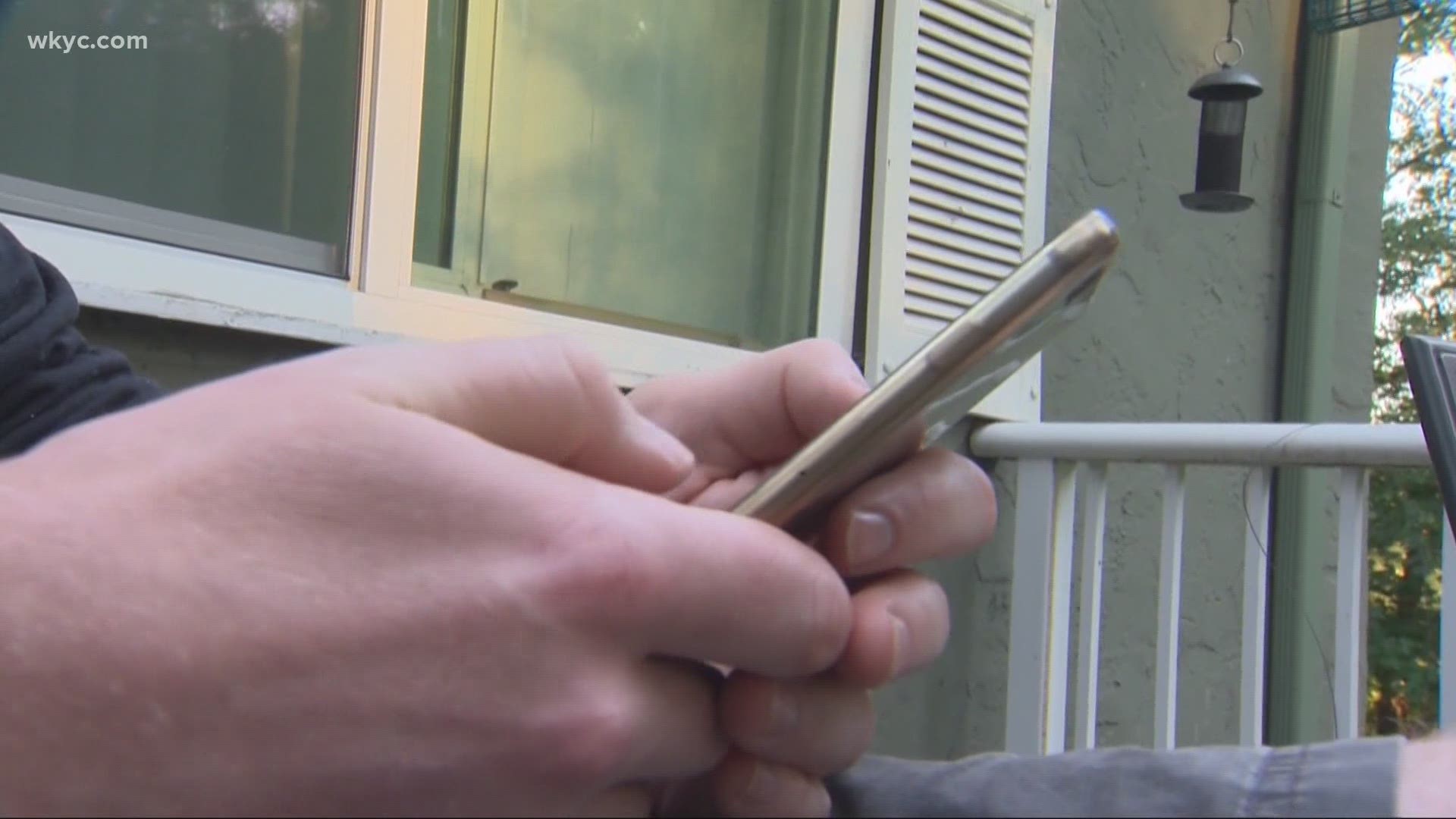 SANDUSKY, Ohio — Ohio's film production scene just got another boost when it comes to rebooting the industry following COVID-19 shutdowns across the country, with production set to begin this year on a short film in Sandusky.

Award-winning writer/director Jonathan Perry, who is native to the area, will return to his roots in December to shoot an exciting action thriller, "Crookery," filming in the Ottawa County area.

The classified production will cast local actors in various starring and speaking roles.

Perry, now 19, became youngest filmmaker on any major streaming service last year with his film, "Subnivean," when he was only 17 years old.

Since then, Perry has taken on a range of new projects and collaborations, most notably writing a feature screenplay set to be produced in 2022 through Lionsgate.

Now he's ready to begin casting for local faces to appear in "Crookery," the story of an intense home invasion from a unique perspective.

The motion picture is set for international theatrical release and will be filmed this December following all required pandemic safety measures. The auditions are virtual and submissions are being taken now.

The production is seeking to cast physically fit males and females, ages 25-45, and females ages 7-12 in the film.

If interested in auditioning please email your name and full body picture to casting@crookerymovie.com OR text the word “Casting” to 22454 and you will receive a reply with further information.

The deadline to submit casting applications is September 22nd, at 11:59 PM EST.

Actors must be 21 or older and be the appropriate age range of the part for which they are auditioning. Casting by Will F. Moore.