Round Rock residents go more than two days without power

"It's starting to get pretty old," said Round Rock resident Rick Houlihan. 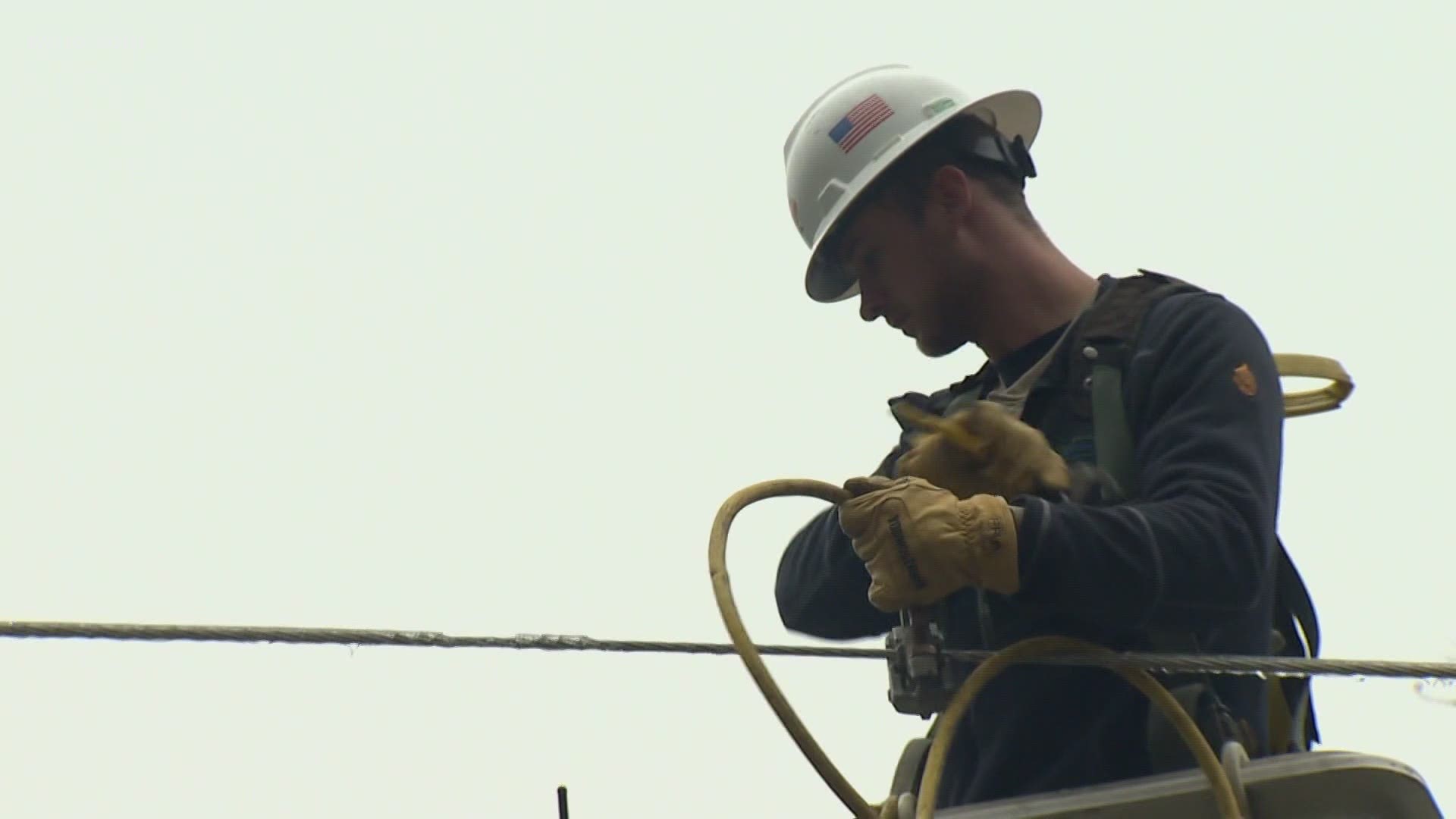 ROUND ROCK, Texas — Editor's note: Power was restored in this neighborhood around 7:30 p.m. on Saturday.

Some people who live in Round Rock went more than two days without power before power was restored around 7:30 p.m. on Saturday night.

Rick Houlihan and his family live in the Tonkawa Springs subdivision near Brushy Creek. He said Thursday their power went out around 1 p.m. Over 55 hours later he was still without electricity.

"My wife has degenerative arthritis and so she hasn't been able to move, literally, with the drop in temperature," said Houlihan.

She's paralyzed and bedridden right now, and Houlihan said his family doesn't have hot water and haven't been able to shower in two days.

"It's starting to get pretty old," said Houlihan.

Oncor electricity said tree limbs fell on to their power line. The electric company said it took getting through vegetation, replacing a pole and fixing the line to return power to parts of the Round Rock neighborhood.

Houlihan said he understands the company was working hard but wishes communication was better.

"You're telling us it's going to be on in two hours repeatedly over and over again, and then two hours later delaying it for another three or four hours," said Houlihan. "It prevents us from being prepared."

The Oncor spokesperson said as weather continues to deteriorate, more issues pop up, causing a lag in services.

"Sometimes they run into equipment malfunctions," said Rivas. "Some of our equipment out in the field is not designed for freezing weather, especially like this."

The energy companies said the best thing to do right now is prepare because the storm is only getting worse.

"Make sure you have an emergency kit," said Rivas. "Charge your phones and your laptops so that in case your electricity goes out, you have those cellphones and you have the laptops ready."

Rivas said if your power goes out, hit the off switch on anything that is on so it doesn't cause another power outage once your electricity is restored.

Both electric companies said they have all hands on deck to get powered restored.

'We need people across the state to get ready,' Gov. Abbott says amid winter storm 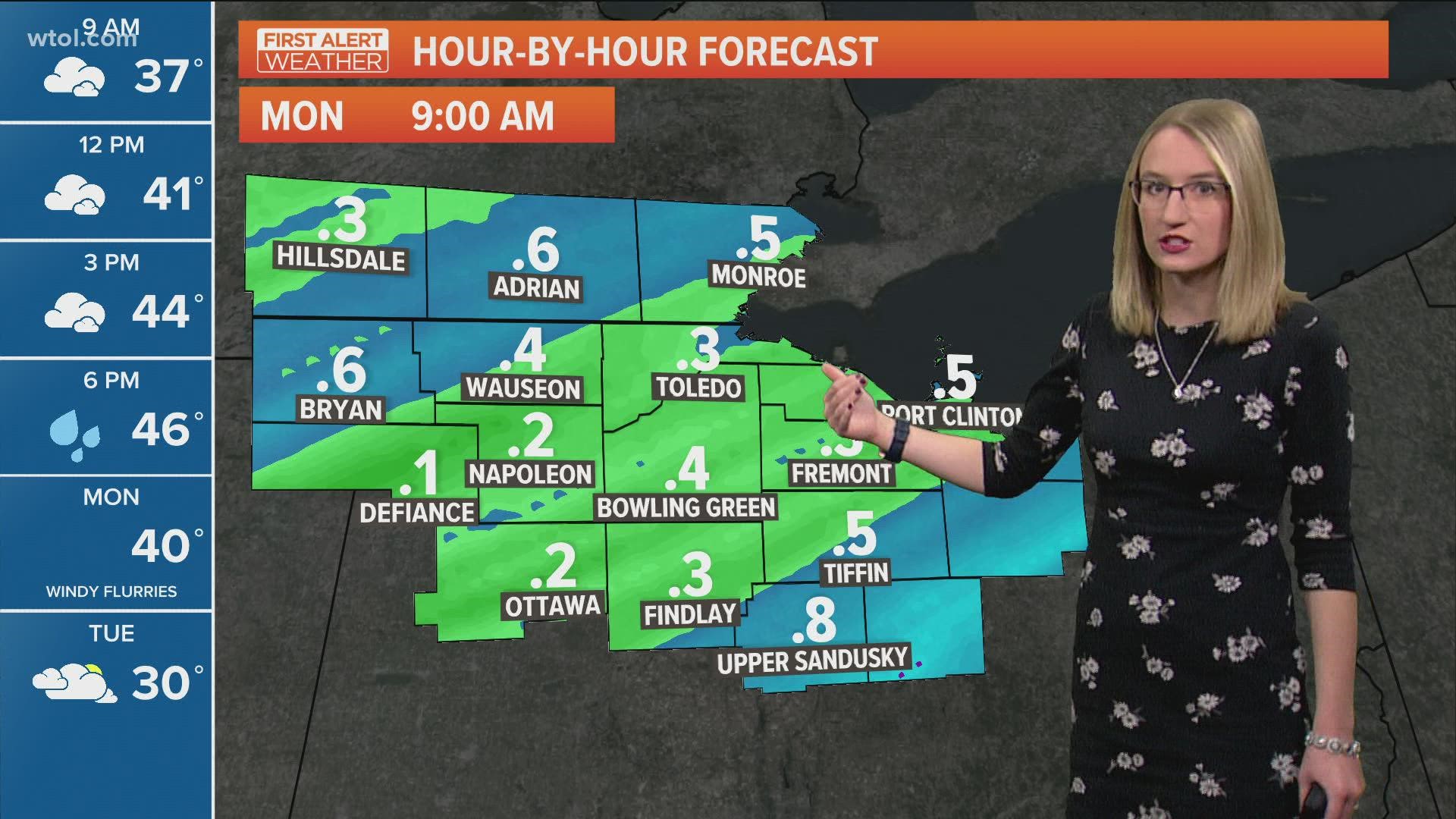 First Alert Forecast: Sunday will start out warm and dry before rain moves in later in day