Who is the most accurate weather prognosticator: Punxsutawney Phil or Buckeye Chuck?

Since 1887, Phil has predicted 20 springs and 104 winters. When we compare these predictions to past climate data, Phil only has a 40% accuracy rate. 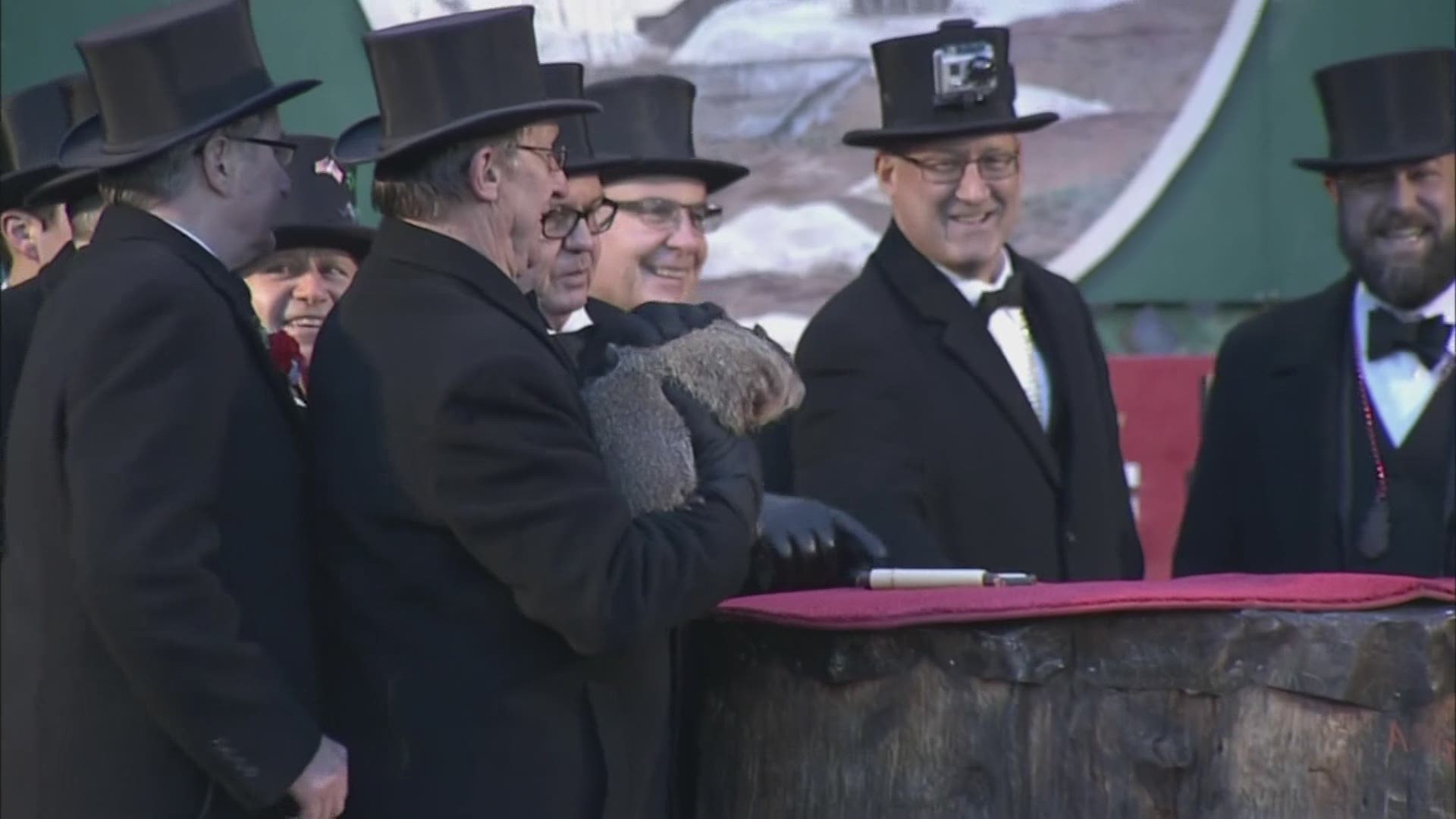 Groundhog Day, a Pennsylvania Dutch tradition, was first celebrated in 1887 when locals made the trek to Gobbler’s Knob for a forecast.

Fans travel from all across the world every Feb. 2 to this small town in Pennsylvania to find out if Punxsutawney Phil has seen his shadow.

According to the Groundhog Club, Phil is the one and only weather forecasting groundhog.

Each year Phil emerges from his home to look for his shadow and determine what the rest of winter will hold.

If Phil sees his shadow, he has predicted six more weeks of winter-like weather. If Phil does not see his shadow, an early spring is around the corner.

“He will then communicate his message to the president who interprets the groundhogese and directs the vice president to read the proper scroll.” says AJ, Phil's handler.

Since 1887, Phil has predicted 20 springs and 104 winters. When we compare these predictions to past climate data, Phil only has a 40% accuracy rate.

According to Phil’s handler, it’s the job of the president to understand Phil’s message and interrupt that to the crowd.

Buckeye Chuck is our weather forecasting groundhog in Ohio. Charlie Evers, Marion radio host, discovered Buckeye Chuck outside the station in 1979 and has been named the official State Groundhog.

Buckeye Chuck's handler, Paul James, believes that the area that Chuck came from helps with his forecasting.

"I think it has to do with the woods behind me. They have been there forever,  he and his family has lived there forever," James said.

Fans will gather outside of the Marion radio station every Feb. 2 to see if Buckeye Chuck sees his shadow or not.

Buckeye Chuck doesn’t have as long of a history as Punxsutawney Phil but over the past 15 years, Buckeye Chuck has been more accurate.

Looking back on 15 years of winter climatology from the NOAA, Buckeye Chuck has been right eight times and Phil only six times.

You can watch both Punxsutawney Phil's forecast around 6:30 a.m. Tuesday morning and Buckeye Chuck’s proclamation around 7 a.m at the links below as both will be virtual this year.

And Buckeye Chuck wants his fans to know “this year we are doing it all virtually which means one big disappointment and that’s the fact that we won’t be cooking spam sandwiches this year.”

If you want more on the history of Groundhog Day, you can find that here. 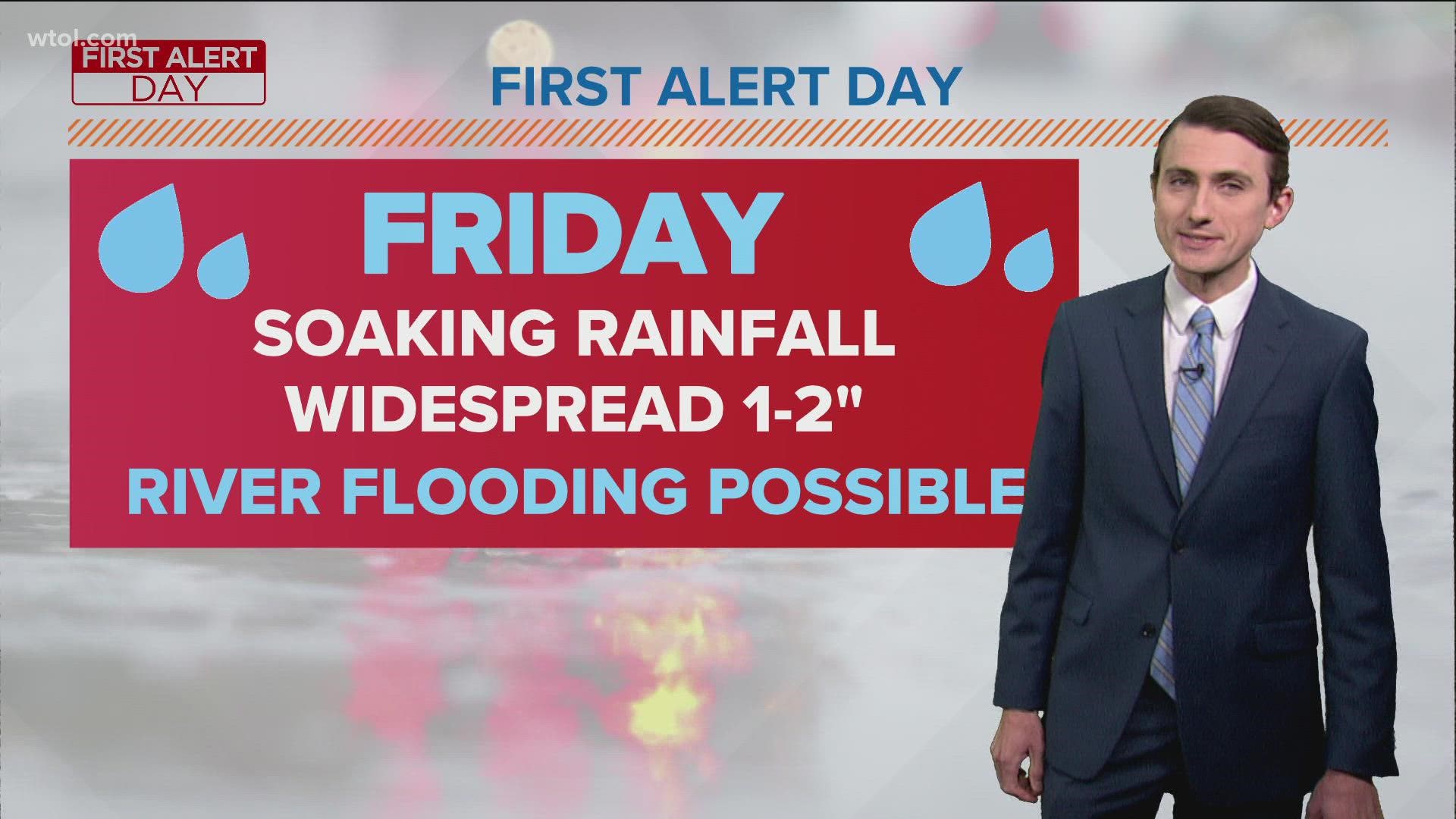