Pemberville goes through worst flooding since 2013 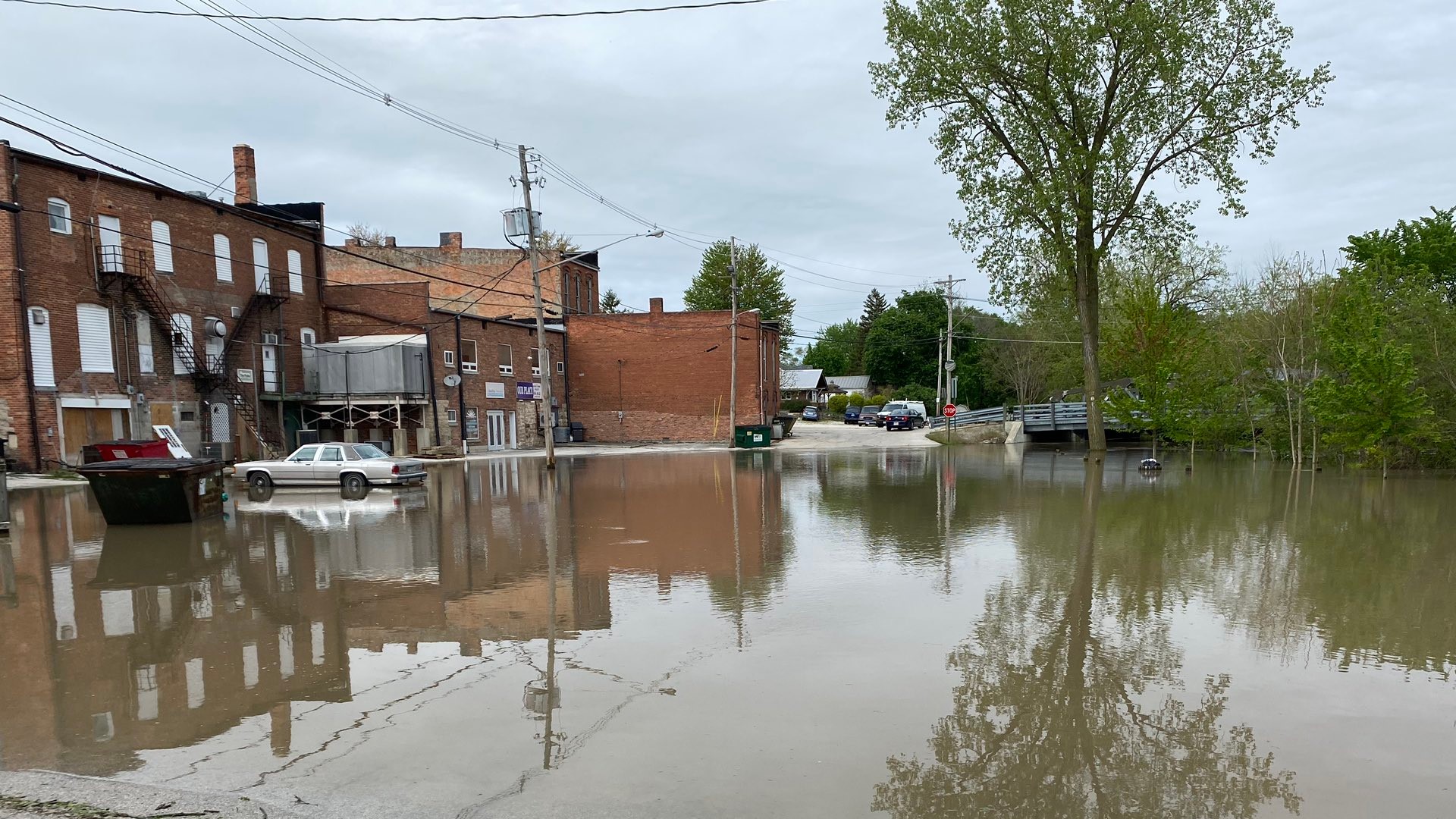 PEMBERVILLE, Ohio — The rushing Portage River has already flooded parts of Pemberville causing roads to close. The mayor says it's some of the worst floodings since 2013.

Appropriately named, Water Street and Bridge Street are just two of the roads and bridges closed to keep people from driving into dangerous standing water.

Coronavirus or not, first responders in Pemberville are used to managing floodings.

With water flowing just inches below the village's bridges, this is the highest they've seen the Portage River go in more than five years.

Luckily, the water seems to have crested earlier than anticipated, but Bailey is asking people to still be careful.

"I want people to know not to drive through standing water not only for the danger factor, but it creates wakes that go into people's homes," Bailey said.

While Pemberville officials are here, there would usually be a larger response, but not during a pandemic.

"It's not uncommon for the National Weather Service to be here. Clearly with everything going on, they're going to be staying home," Director of Wood County Emergency Management Jeff Klein said.

There is something you can do if your area is experiencing flooding.

"Please watch your neighbors, check in on your neighbors, which I've told them to do during this virus situation anyway because some people just aren't as mobile," Bailey said.

Since Wood County EMA couldn't be in Pemberville Wednesday night, they're going to be there in the morning to take pictures of any damage.