All four seasons are getting warmer. Most notably, winter temperatures in Toledo have increased 2.2 degrees since the last climate period a decade ago. 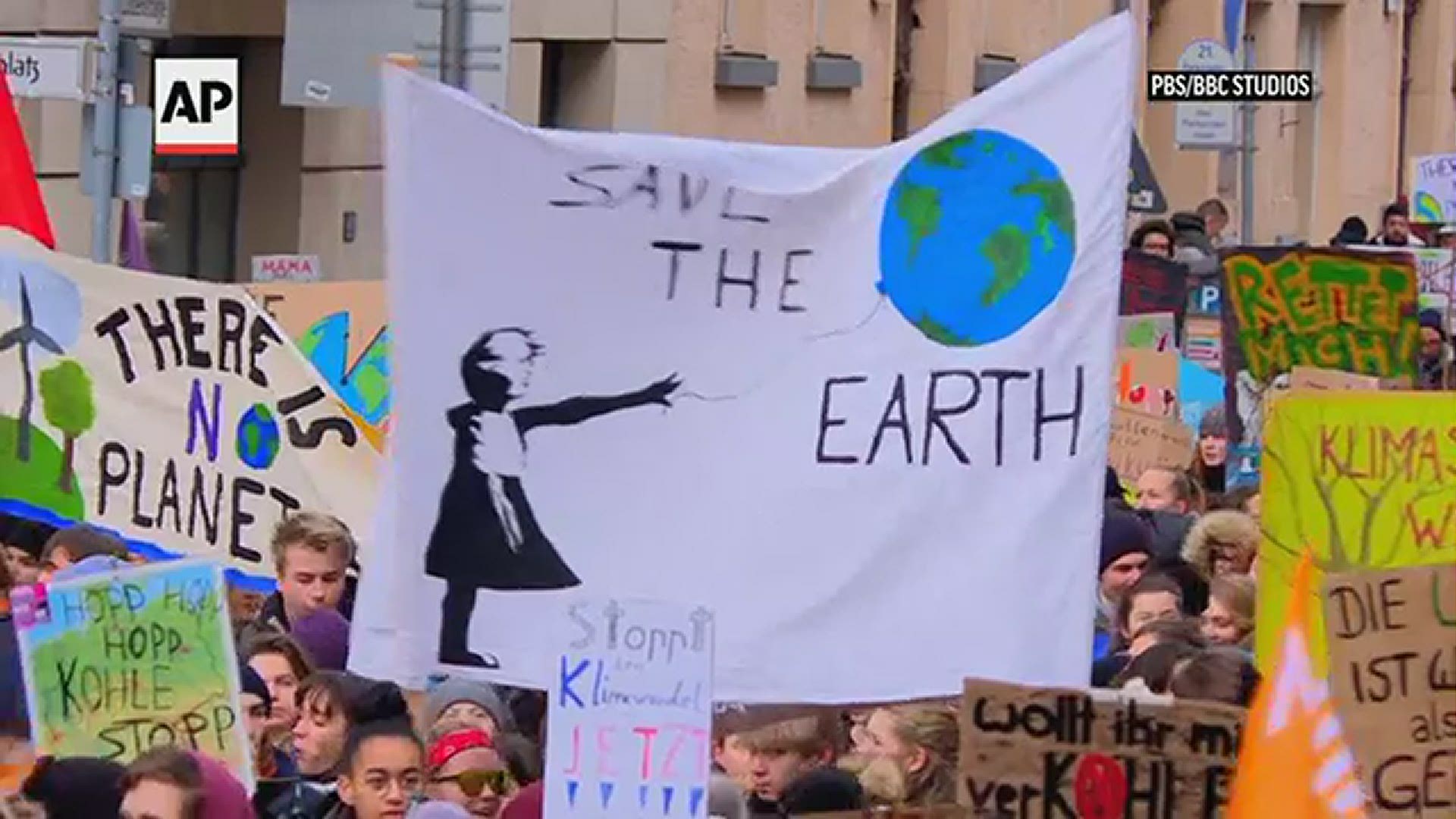 TOLEDO, Ohio — Weather in the Midwest is anything but normal. From spring snow to summer heat, you’ve probably experienced weather extremes on both ends of the spectrum. Despite these ups and downs, meteorologists still quantify normal weather in terms of climate.

Climate is the average weather over many years. Weather, like one at bat in a baseball game, represents just one isolated data point. Climate, like a batting average over an entire season, takes all those weather extremes, or “at bats” into account.

And climate is shifting, overall growing warmer and more extreme. The National Oceanic and Atmospheric Administration, NOAA, recently published new climate averages reflecting the time frame from 1991-2020. Formerly, weather averages were based on the stretch from 1981-2010. So what does this new climate mean for you?

All four seasons are getting warmer. Most notably, winter temperatures in Toledo have increased 2.2 degrees since the last climate period a decade ago. Spring has warmed up 1.8 degrees, and summer and fall have increased 2 degrees.

Overall, Toledo is about 2 degrees warmer than it was 10 years ago. You’ve probably noticed this warming trend within your lifetime. Temperatures will continue along this upward trajectory in the years to come.

The month most affected by climate change in Toledo has been December, which has warmed up 3.1 degrees in the last decade! That, in part, explains why winters of late have started off mild, and even delivered some spring-like warmth through Christmas. In the past decade, the average December temperature has skyrocketed from below 30 degrees to above freezing!

What about rain and snow? Annual rainfall in Toledo has increased from 34.24” to 35.01” during the past decade. This trend is most evident in extreme rain events; meteorologists have noticed a significant increase in the number of rainfall events dosing out over an inch of precipitation. As far as snow, overall totals have remained relatively unchanged.

Toledo now averages 37.4” of snowfall, down slightly from 37.6” ten years ago. Despite that, snowfall amounts over 3 inches have grown more common, up from 3 to 3.5 days per year. More extreme rain and snowstorms have become more frequent over the years, likely due to the warmer temperatures that have fueled increased moisture from evaporation.

Over the past decade, the climate of northwest Ohio and southeast Michigan has become warmer and wetter. Even if you personally haven’t felt the effects of this change, this shift in the weather has impacted farmers profoundly.

Outdoor laborers, such as construction workers, have also felt the increased heat. Climate has always changed and will continue to evolve in the future. But for now, this is our new normal.