November is a good month for stargazing. 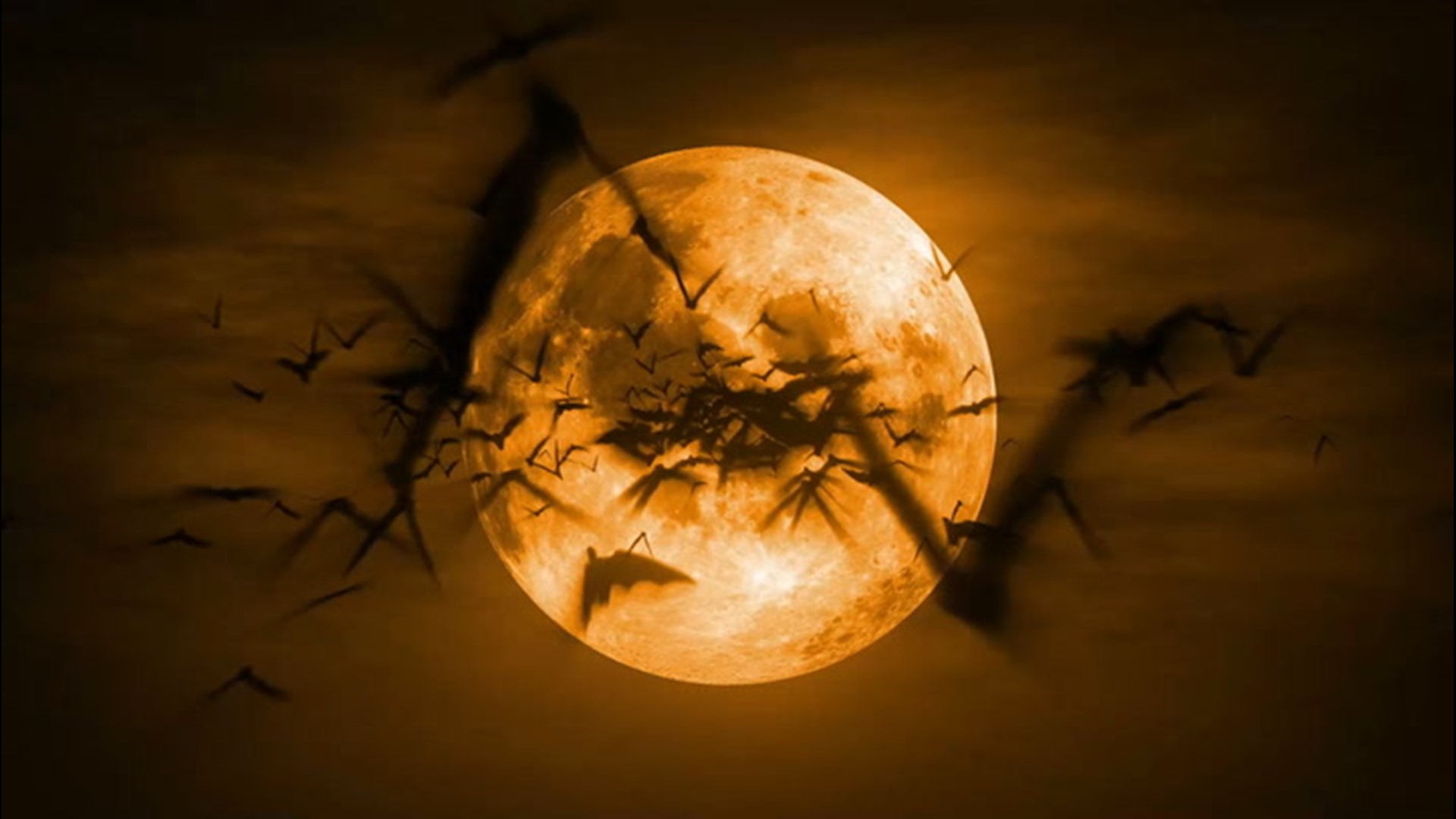 In general, November is a good month for stargazing, not only because it features some of the longest nights of the entire year, but also because the weather is typically not as cold as it is in December, January or February.

The stars will also appear to twinkle more than they have in recent months as lower humidity will lead to crisper views of the cosmos.

Here are the top three astronomy events to look for in November:

The first meteor shower of the month is one that requires patience, but it may pay off big for those that spend the night under a clear sky.

The Northern Taurids is a minor meteor shower that will peak during the second week of November, and although it only produces around five meteors per hour, it has the potential to bring incredibly bright fireballs that can light up the entire sky.

The prospects of fireballs make this a good meteor shower for people who are entering the world of night photography.

"The brightness and relative slowness of many Taurid meteors makes them ideal targets for still-imaging, while these factors coupled with low, steady Taurid rates makes them excellent subjects for newcomers to practice their visual plotting techniques on," the International Meteor Organization explained.

The Northern Taurids also have a plateaulike peak, and stargazers may be able to catch a glimpse any time throughout the second week of November, not just on the peak night of Nov. 11 into the early morning of Nov. 12.

Just as the Northern Taurids begin to fizzle out, the Leonids will begin to reach its peak.

This will be the more active of November's two meteor showers with around 15 shooting stars per hour on the night of Nov. 16 into the early hours of Nov. 17. However, this pales in comparison to the show put on in past years.

Five times in the past 200 years, the Leonids turned into spectacular meteor storms. Most recently in 2001, onlookers counted thousands of meteors per hour as the Earth was bombarded by a dense field of debris left behind by Comet 55P/Tempel-Tuttle.

"Unfortunately it appears that the Earth will not encounter any dense clouds of debris until 2099," the American Meteor Society said.

Although a meteor storm isn't anticipated this year, 2020 will still be a good year for the Leonids as the meteor shower will peak on a moonless night, meaning that there will be less natural light pollution in the sky.

The last lunar eclipse of the year will close out the month of November as the moon passes through part of the Earth's shadow.

People across all of North America will be able to see part of the moon go dark during the event, weather permitting. Onlookers in South America, Australia and most of Asia will also see a partial eclipse.

The celestial alignment taking place on Nov. 30 will be a penumbral lunar eclipse, meaning that only part of the moon will appear shaded. This is much different than a total lunar eclipse when the entire moon goes dark.

With the eclipse slated to take place in the middle of the night for folks across Canada and the contiguous United States, some may choose sleep over stargazing -- and a penumbral lunar eclipse can be underwhelming for those who have witnessed a total lunar eclipse.

Jupiter and Saturn will also be prominent features in the evening sky throughout November and into December as they slowly appear closer together.

People that are thinking about investing in a telescope may want to do so sooner rather than later as the two planets will appear extremely close to each other on Dec. 21. The phenomenon is known as a conjunction, and it only happens with Jupiter and Saturn once every 20 years.