Since the corridor was established, ODOT says there have been no fatal accidents on that 20-mile stretch of I-75 between Findlay and Beaverdam. 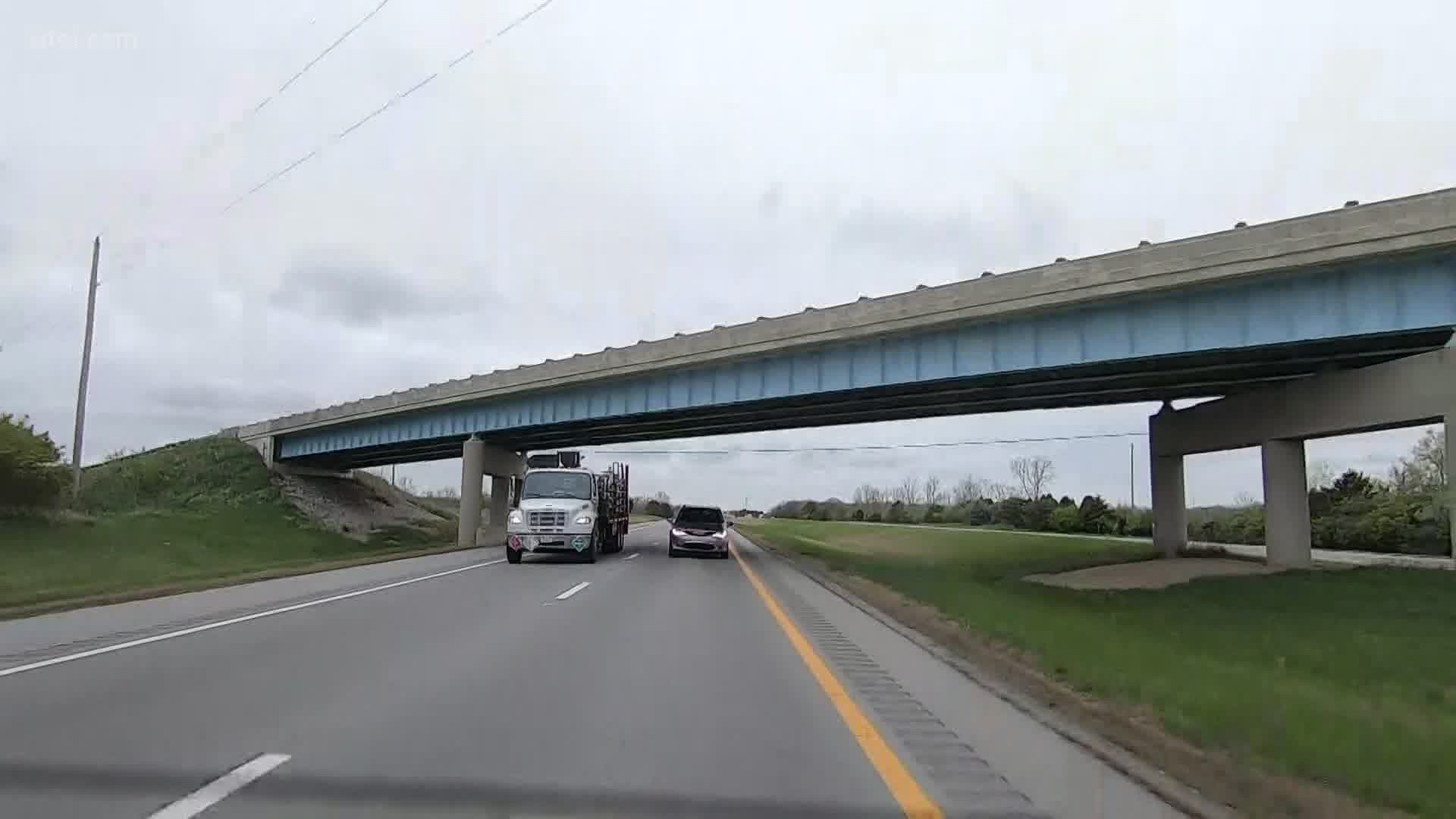 HANCOCK COUNTY, Ohio — Traffic deaths in Ohio are up 30% this year compared to last, according to the Ohio Department of Transportation.

The stark jump has led ODOT and the Ohio State Highway Patrol to team up and remind Ohioans of the dangers of distracted driving.

"Despite the safest roads we've ever had, and the safest vehicles that have ever been out there, we continue to see a trend in the wrong direction," ODOT District 1 Deputy Director Chris Hughes said.

ODOT has seen an increase in traffic deaths since 2013.

In response, a 20 mile stretch of I-75 between Findlay and Beaverdam was selected as a prime location for a "Distracted Driving Safety Corridor" in March of 2020.

"It was really concerning because there was really no reason why that should be happening: the roadway is straight, it's relatively benign, there's not a lot of exit ramps and off-ramps, so we really shouldn't be seeing some of the crashes that we were seeing," Lt. Tim Grigsby with the OSHP Lima Post said Tuesday.

Along with signage alerting drivers of the corridor, Ohio State Highway Patrol troopers are focusing on that stretch of interstate more closely, pulling over drivers for even the slightest indication of driving while distracted.

Despite an upward trend in fatal highway accidents in Ohio, since establishing the distracted driving corridor, there have been no fatal accidents in the last year on that stretch of I-75.

According to ODOT officials, the data shows that education about distracted driving and increased enforcement is making highway driving safer, meaning we could start seeing more of these distracted driving corridors across the state.

"We have seen pretty positive results in reduction around the state where we've done these types of corridors," Hughes said.

Northwest Ohio has a second "Distracted Driving Safety Corridor" on US 6 running through Henry, Wood and Sandusky County. 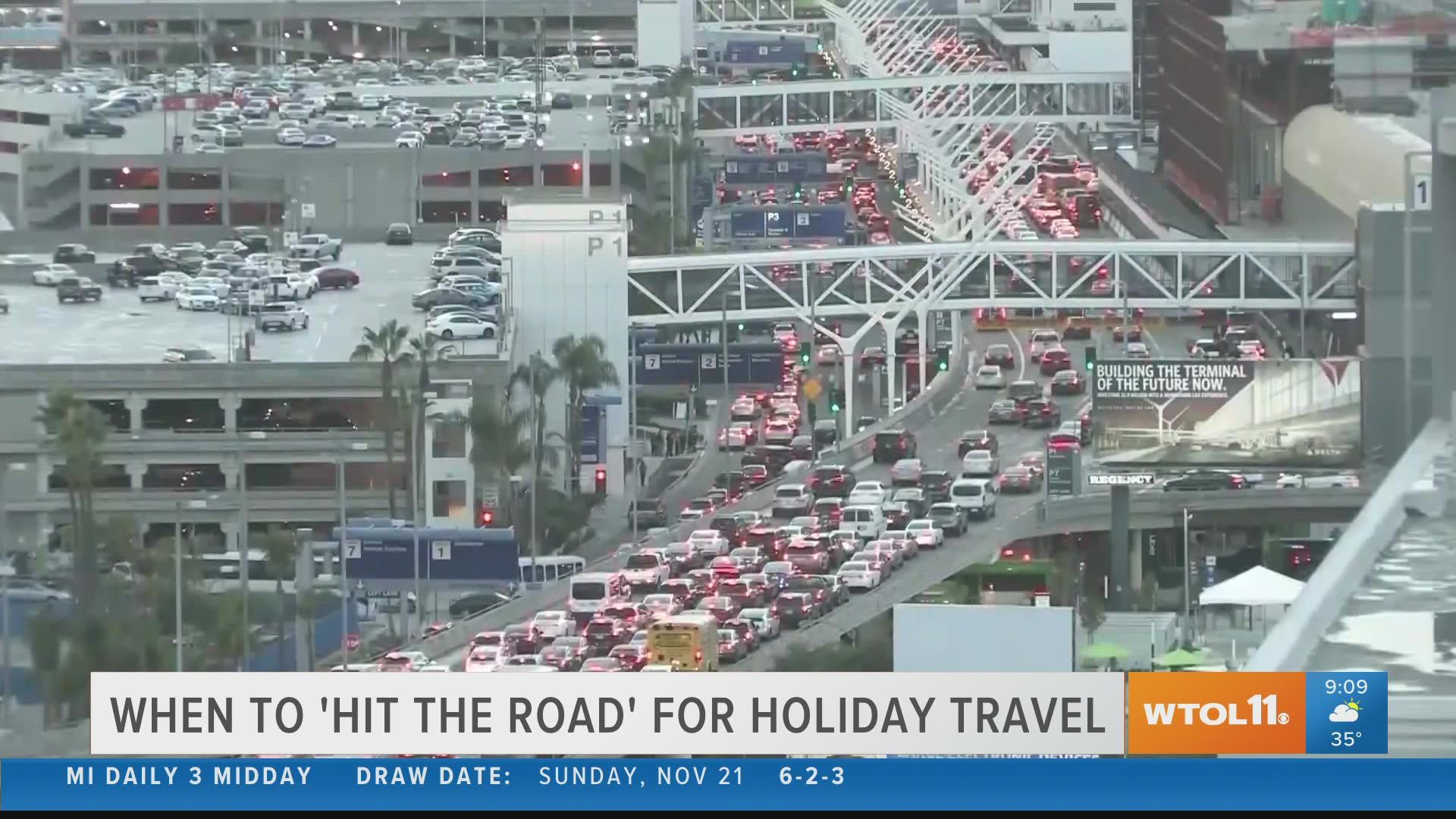